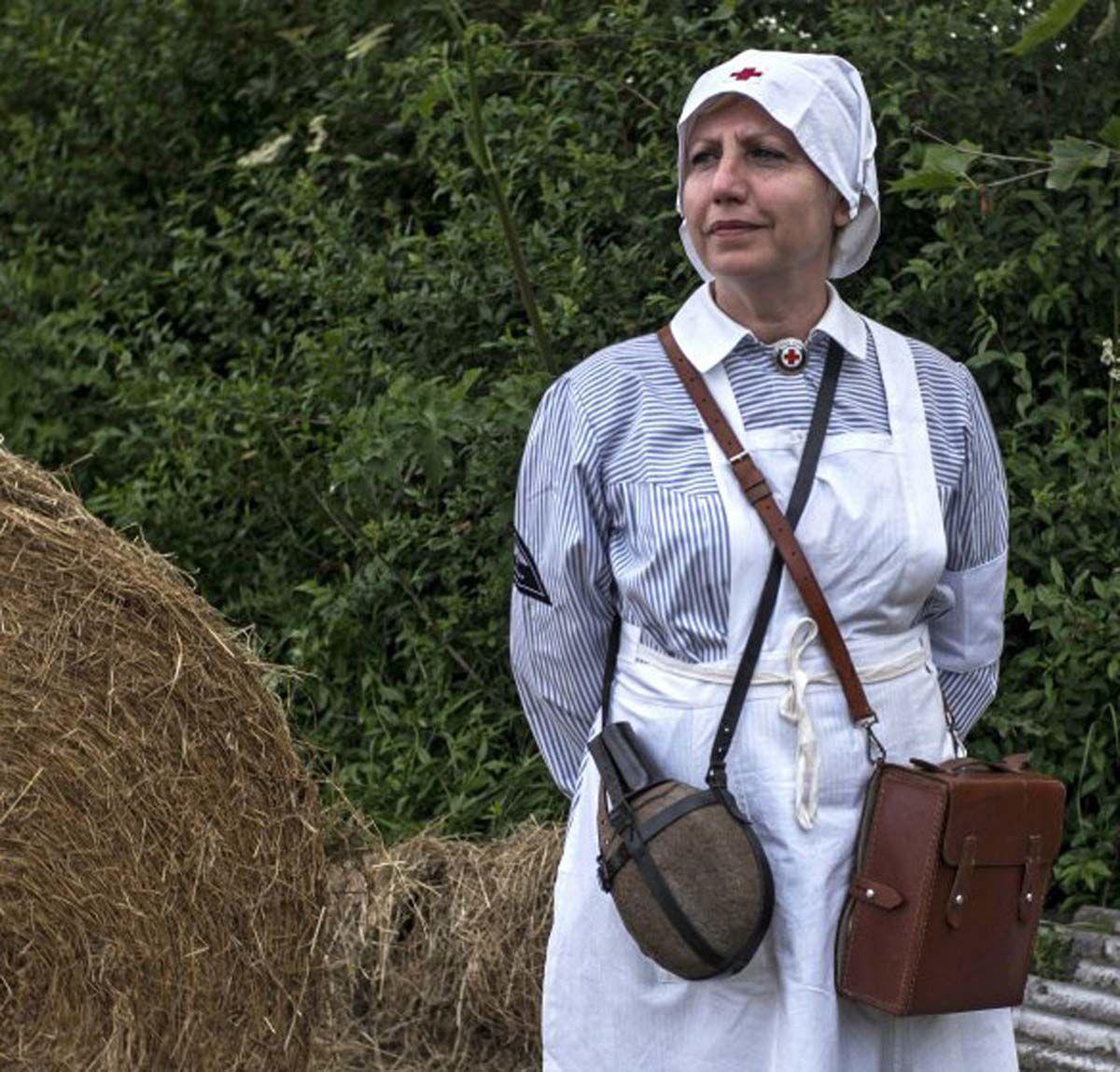 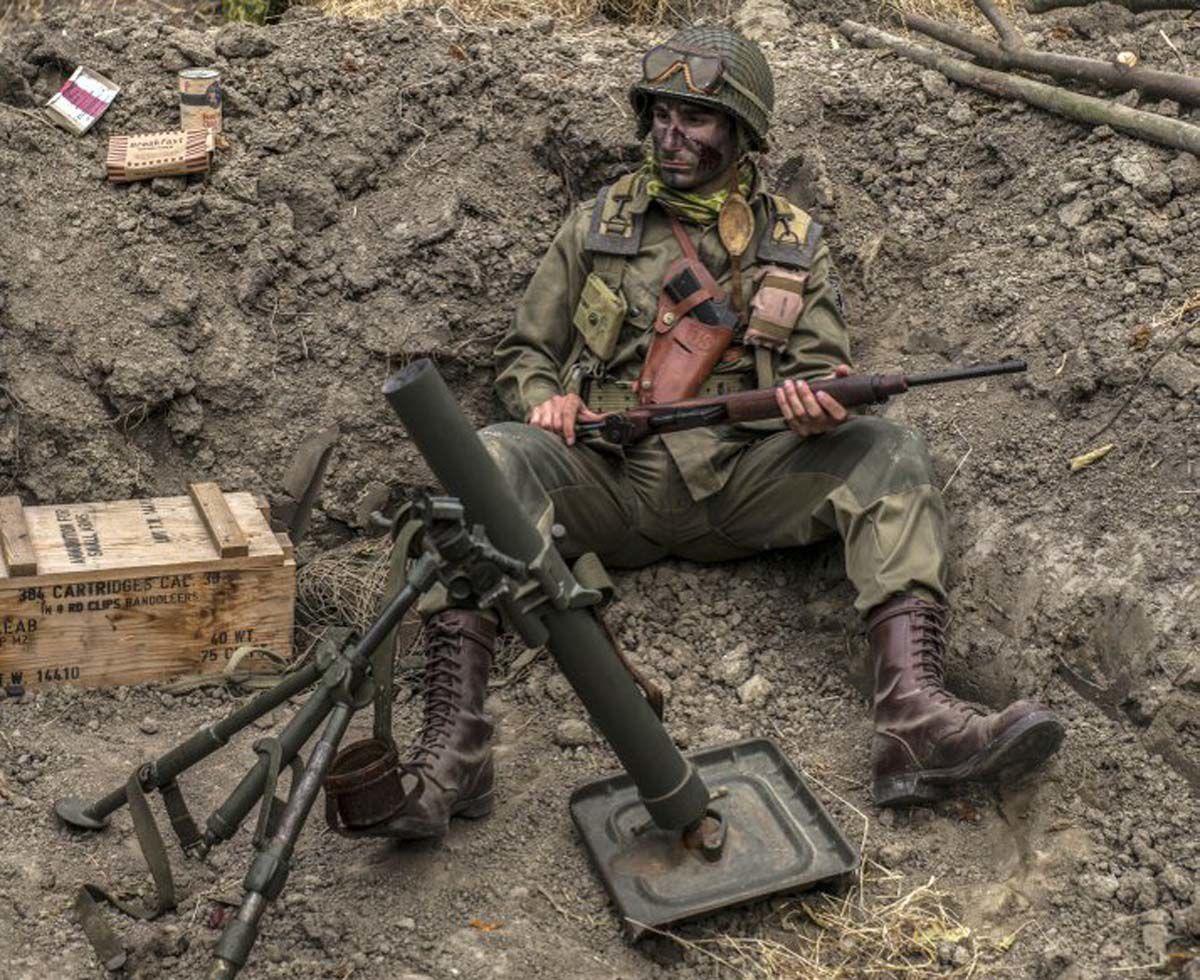 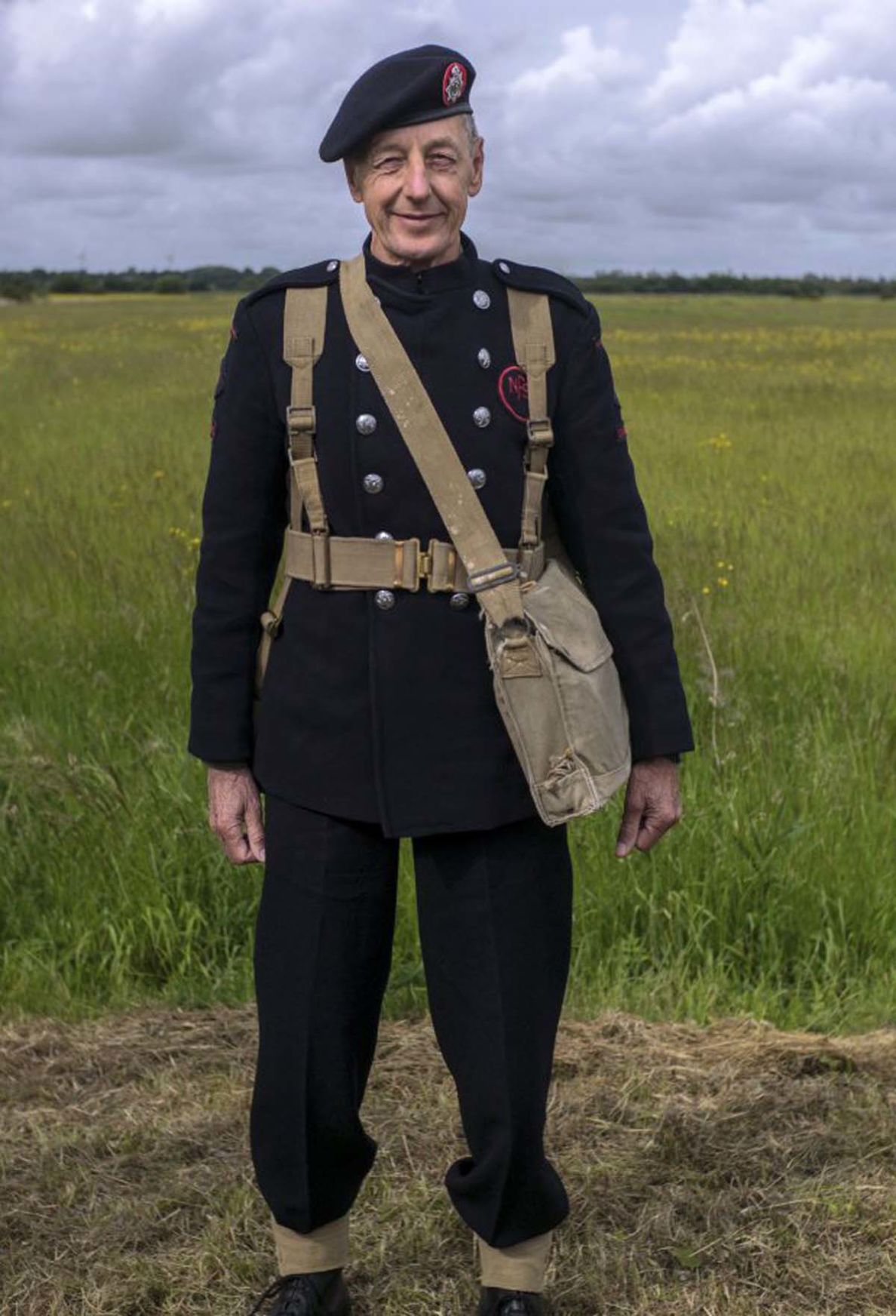 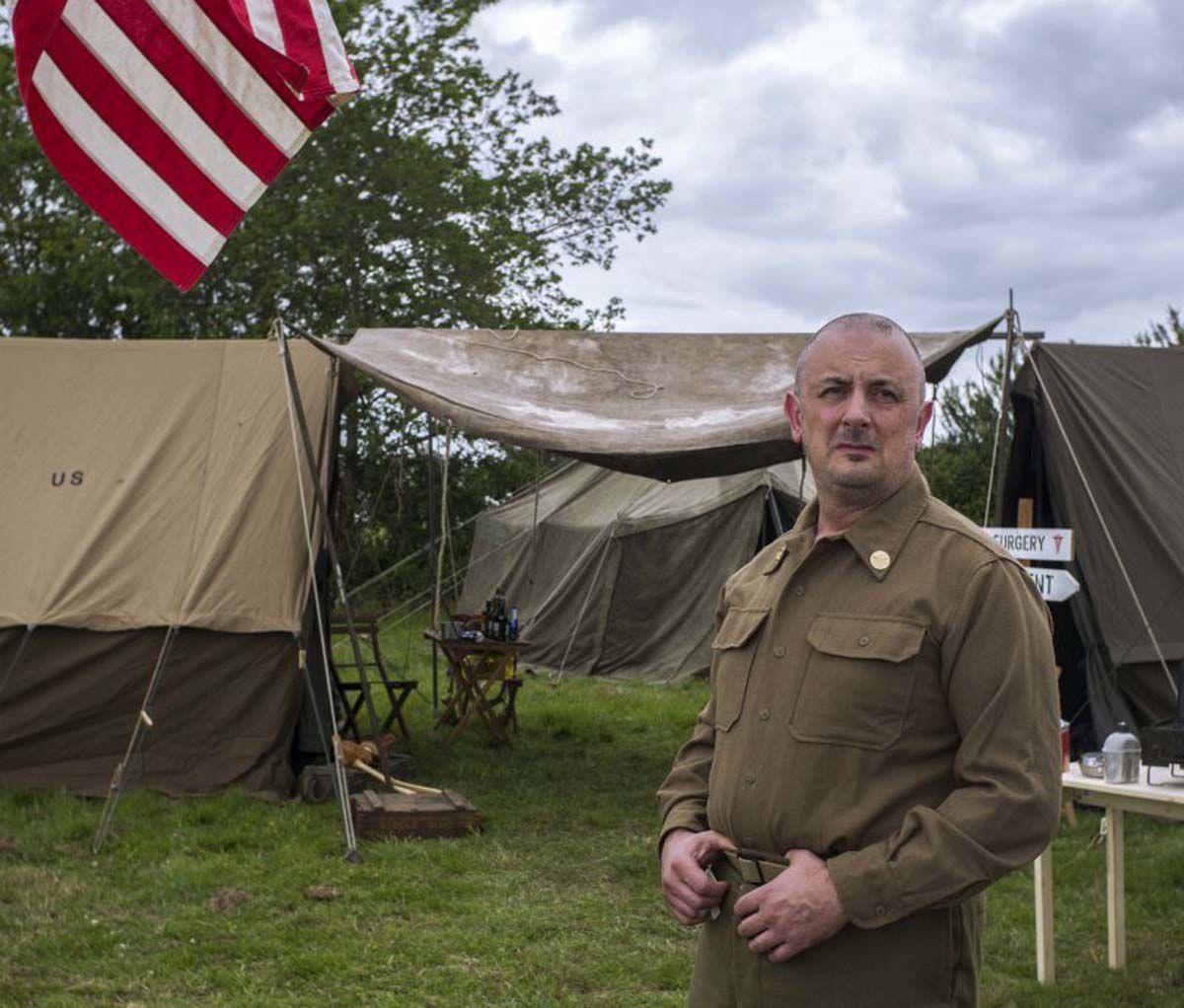 The 75th anniversary on Thursday of the D-Day landings in Normandy saw thousands turn up for the commemorations in World War II-era garb.

For some, playing soldier is harmless fun.

For others, there’s a more serious message: Keeping alive the memory of June 6, 1944, and the veterans who endured its horrors.

“If nobody did it, in years to come, everybody would forget about it,” said Curtis Sneddon, 24, dressed head to toe in an expensively assembled U.S. Airforce uniform, nearly all of it World War II-vintage.

Matt Ferdock, 56, felt it with the darn reproduction war boots he’s lumbered with for another two weeks during his travels along battle routes in France and Belgium.

“Quite frankly, they’re terrible,” he said, coming back from an unsuccessful shopping mission to find comfier insoles in La Cambe, a Normandy village where thousands of Germans are buried and where he attended a ceremony on Wednesday.

After pondering the purpose of his appearance for a moment, Ferdock said that looking the part “just feels like I may get a better sense of who these people were. I don’t know what it felt like to walk in these boots.”

Just across the village square, named after the 29th U.S. Infantry Division that liberated La Cambe on June 8, 1944, stood Heather Van Doorn. She hangs out in restored jeeps with her children Phoebe, Fiona and Max, all dressed as though wartime heartbreak, sacrifice, suffering and rationing were still present.

Heather’s drab maintenance coverall more than served its purpose. “You just blend better,” she said. “You are part of it.”

Getting in on the history often doesn’t come cheap. Ferdock said shipping two trucks and a jeep from the United States cost him about $20,000.

Some of those in uniform have served in the military, and say they’re fine with others following in their footsteps, or at least wearing their boots.

“This is a huge celebration of Western democracy winning,” said Robert Schaefer, a retired lieutenant colonel with the U.S. Army’s Green Berets who served in Afghanistan. He took part in a jump over the D-Day town of Carentan, carrying the dog tag and wallet that his grandfather, George J. Ehmet, had with him when he fought as an artillery man in France.

“If it becomes a celebration rather than a commemoration, everybody learns something.”