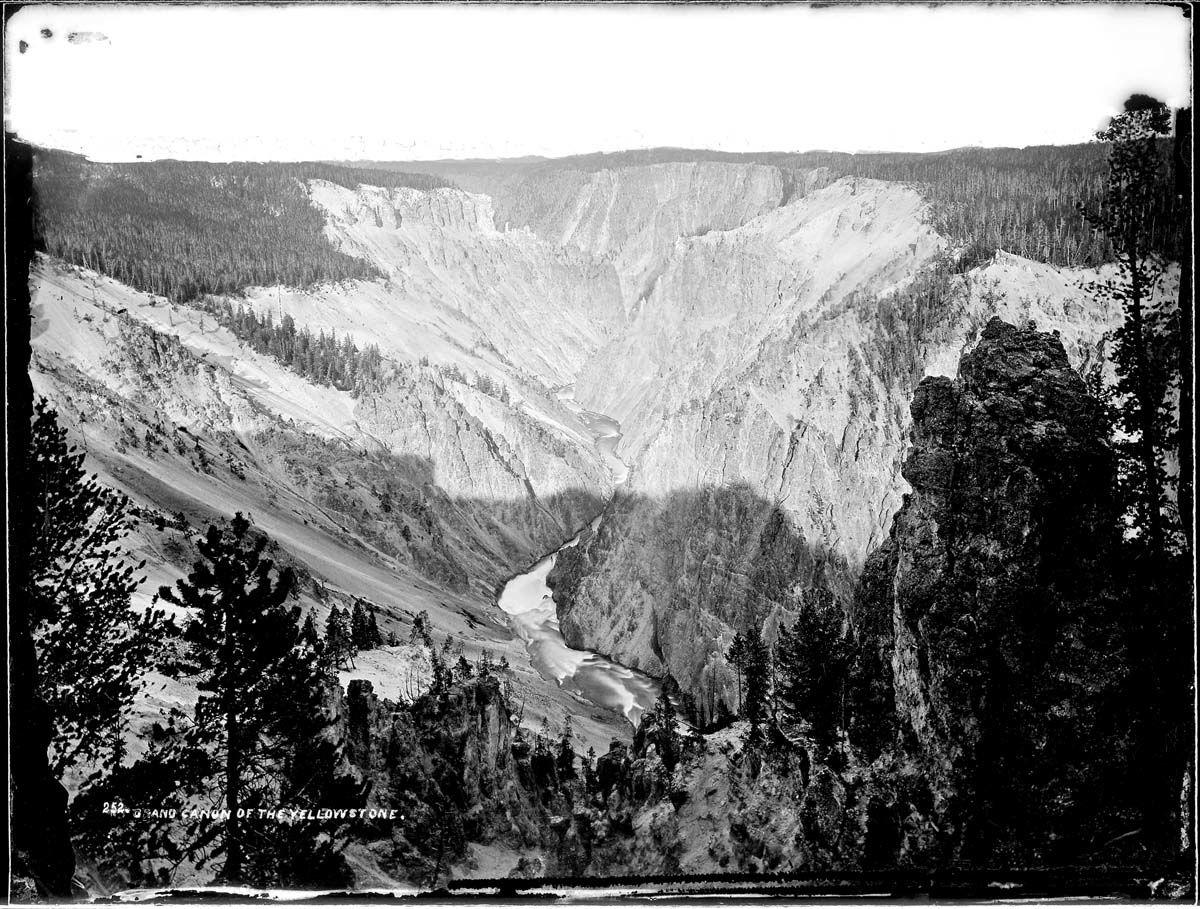 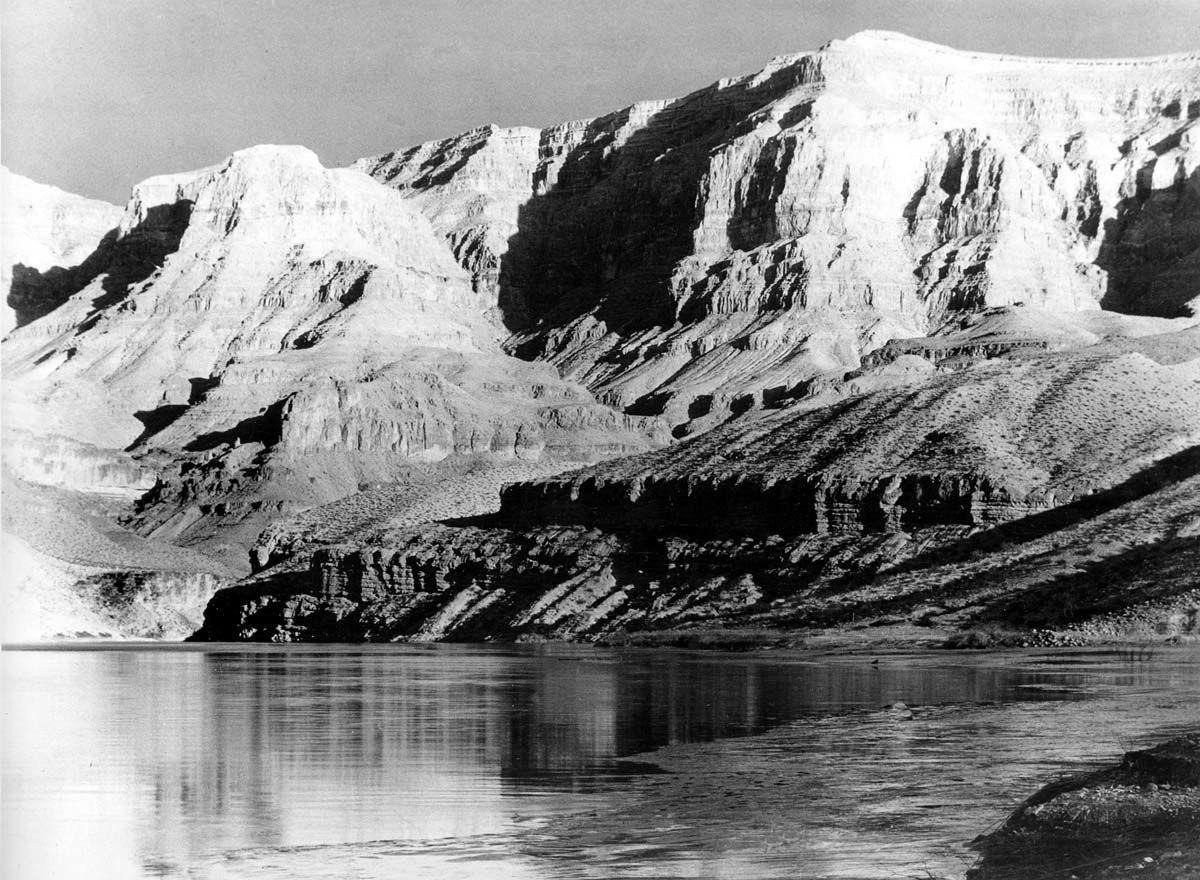 Grand Canyon was designated as a national park on February 26, 1919 by President Woodrow Wilson after 35 years of dedicated efforts to protect this impressive landscape.

In 1903, President Theodore Roosevelt visited the site and said: “The Grand Canyon fills me with awe. It is beyond comparison—beyond description; absolutely unparalleled through-out the wide world... Let this great wonder of nature remain as it now is. Do nothing to mar its grandeur, sublimity and loveliness. You cannot improve on it. But what you can do is to keep it for your children, your children’s children, and all who come after you, as the one great sight which every American should see.”

Despite Roosevelt’s enthusiasm and strong interest in preserving land for public use, the Grand Canyon was not immediately designated as a national park. The first bill to establish Grand Canyon National Park was introduced in 1882 by then-Senator Benjamin Harrison, which would have established Grand Canyon as the third national park in the United States, after Yellowstone and Mackinac. Harrison unsuccessfully reintroduced his bill in 1883 and 1886; after his election to the presidency, he established the Grand Canyon Forest Reserve in 1893.

Further Senate bills to establish the site as a national park were introduced and defeated in 1910 and 1911, before the Grand Canyon National Park Act was finally signed by President Woodrow Wilson in 1919. The National Park Service, established in 1916, assumed administration of the park.

In 2010, Grand Canyon National Park was honored with its own coin under the America the Beautiful Quarters program.

The Colorado River established its course through the canyon about six million years ago, and likely evolved from pre-existing drainages to its current course. Geologic processes, including erosion of tributaries and slopes, and active tectonics continue to shape the canyon today. The geologic record in Grand Canyon is an important scientific chronicle and is largely responsible for its inspirational scenery.