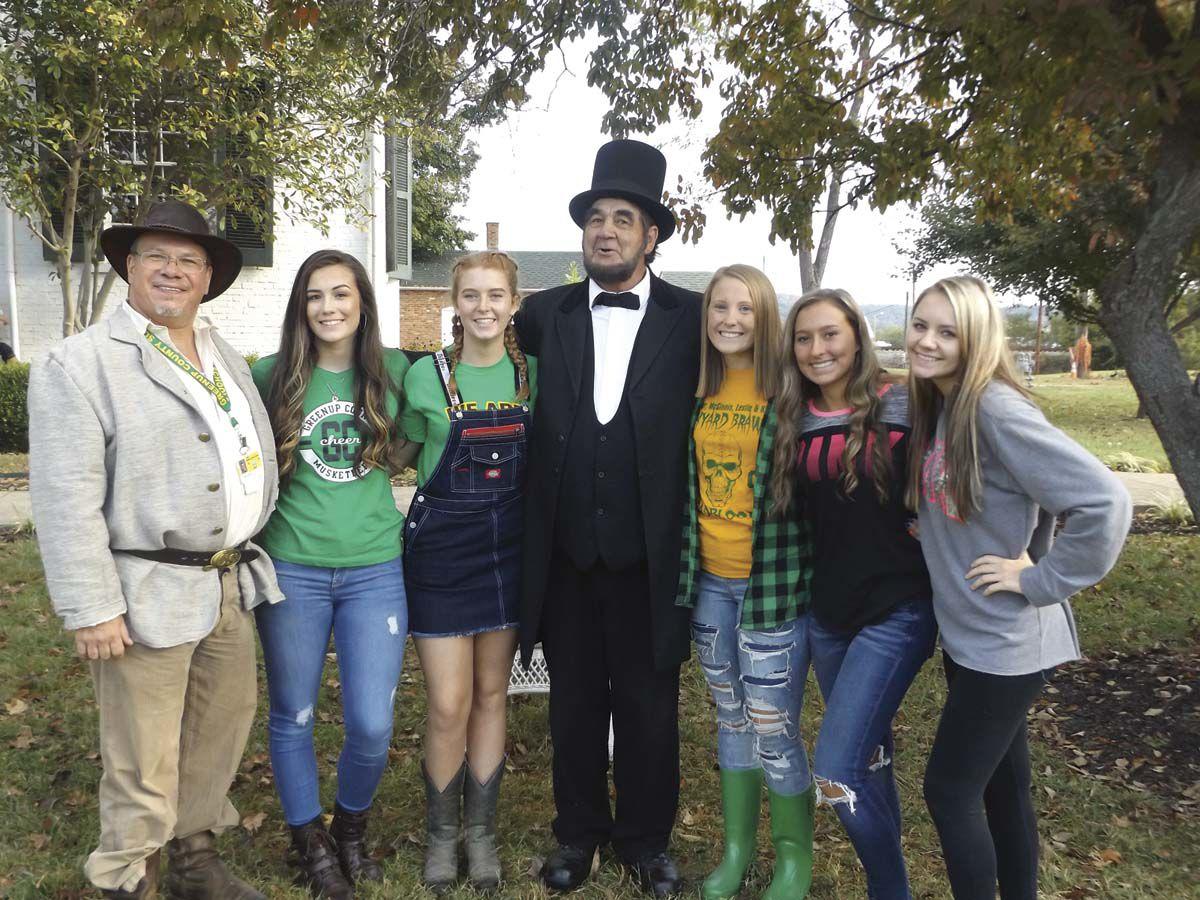 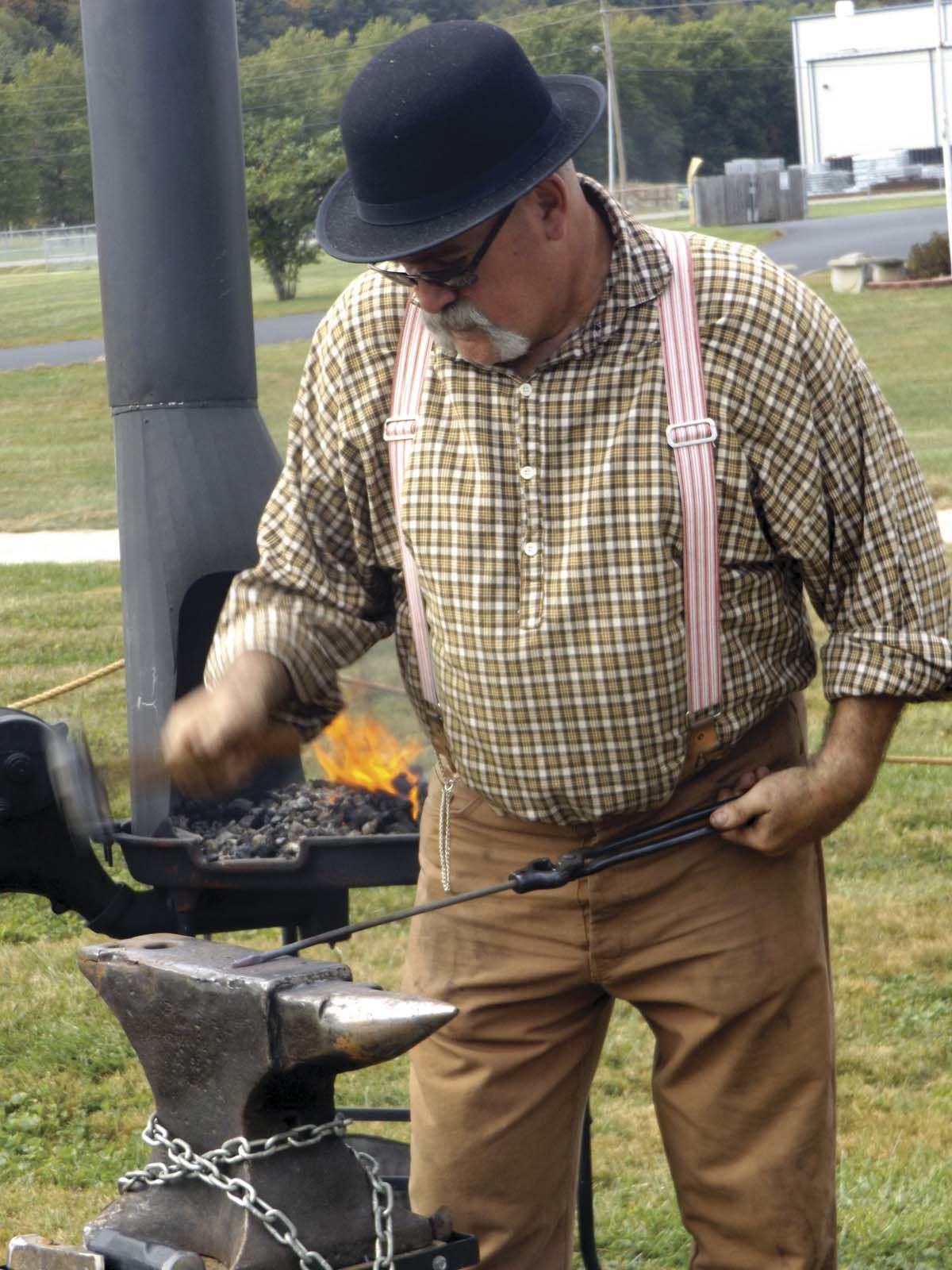 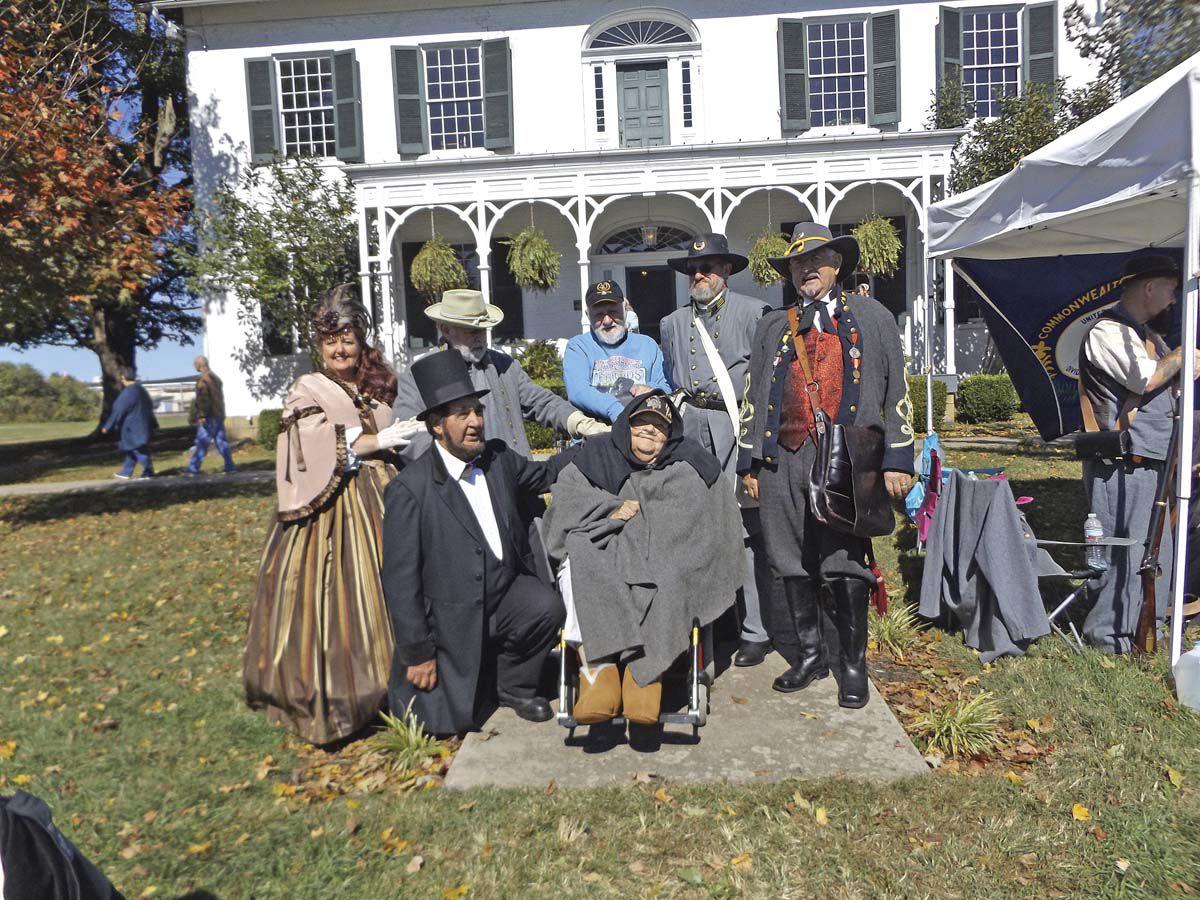 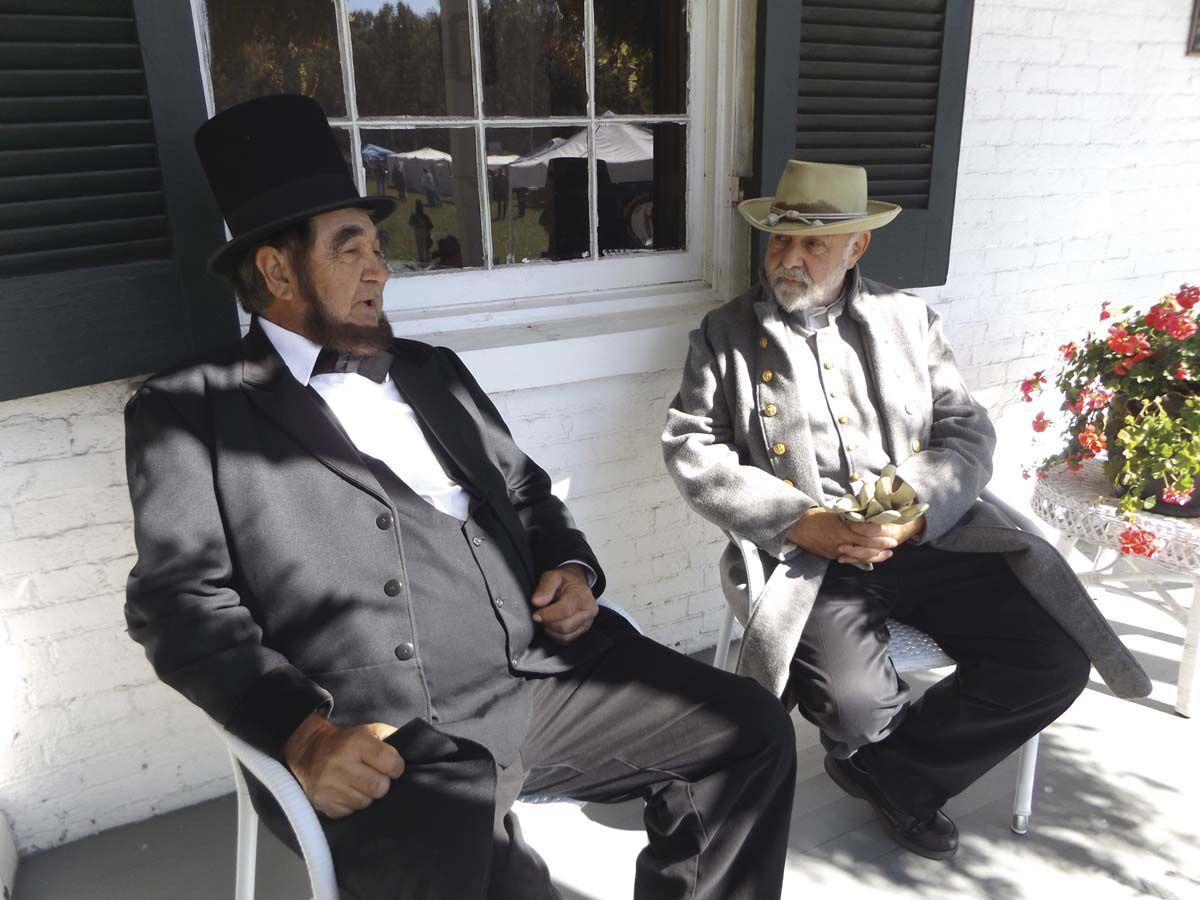 There is a place in Wurtland near Ashland, Kentucky that is laden in history.

It is a place in which legends are made.

It is a place that reflects upon those days when the sun shined bright on old Kentucky Homes. It is located at the intersection of U.S. 23 and KY 67. It is called the historic McConnell House and this is the story.

The house was a dream of John McCutchen McConnell. He had moved from Pennsylvania and became a prominent lawyer and politician.

The state-of-the-art home for its time was completed in 1834, but unfortunately John passed away a few months after its completion.

It was to serve as John’s law office.

Future plans are to restore the schoolhouse so that tourist could get a glimpse at education in the 1800s and early 1900s.

The structure is immaculate and well preserved. The Greek revival mansion overlooks the mighty Ohio River, north of Wurtland, Kentucky.

The two-story home included columns, trees lining the front road, a windmill, a cellar, icehouse, scale house, wash house and coal house. It is rumored that there were also slave quarters on the property at one time. The windmill served a pump that drew water in a barrel-like tank in the attic. From that location, it was fed throughout the house. A chiseled stone vat housed the milk and other products to keep them from spoiling.

The house has many unexplained mysteries.

It has been rumored to be part of the Underground Railroad. The basement has an area that seems to suggest a tunnel once led to the river.

One of the stories regarding the mansion is about a second story room. It is detached from the rest of the house and is only accessible by stairs and a porch.

Legend has it that if a ‘guest’ was in the room, a lantern or candle was placed in the window to indicate it is occupied. Another unsolved mystery is a full-length room which might be a foot wide but runs the entire length of the guest room. Yet another strange item is the manner in which one goes down to the basement. It is hidden in the design of the star case and is not easily detected without close scrutiny.

On October 11th through the 12th once again history came alive during the annual Civil War Days. On Friday, over eight hundred-fifty students and chaperones came to experience different events such as blacksmithing demonstrations, artillery firing, United Daughters and Sons Confederate Veterans shared stories, period weapon discussion/demonstration, medical displays and lectures, Native American crafts and stories, and living historians talk in the persona of President Lincoln, General Lee, and General Longstreet. Excellent tours of the house were offered and several vendors were set up to the delight of the youth.

Saturday began with opening ceremonies which included a welcoming by Colonel Charles Dahnmon Whitt, prayer by Paul Imel, a moving rendition of the National anthem by Anne Stephens and music throughout the day by Steve Ball and Lisa, his very talented wife.

Tours of the grand old house was a steady affair as well as visitations throughout the encampment.

The ladies tea was exceptional and well organized.

A special volley honoring God, country and our American way of life was given, especially noted were our current men/women who serve and those fallen heroes.

Everyone went away well satisfied with the event and looking forward to next year’s encampment in the front of the old Mc Connell House.

For more information about the McConnel House, go to the following: www.greenupcountytourism.com, or call 606-833-9098 regarding tours, weddings, receptions and private parties.