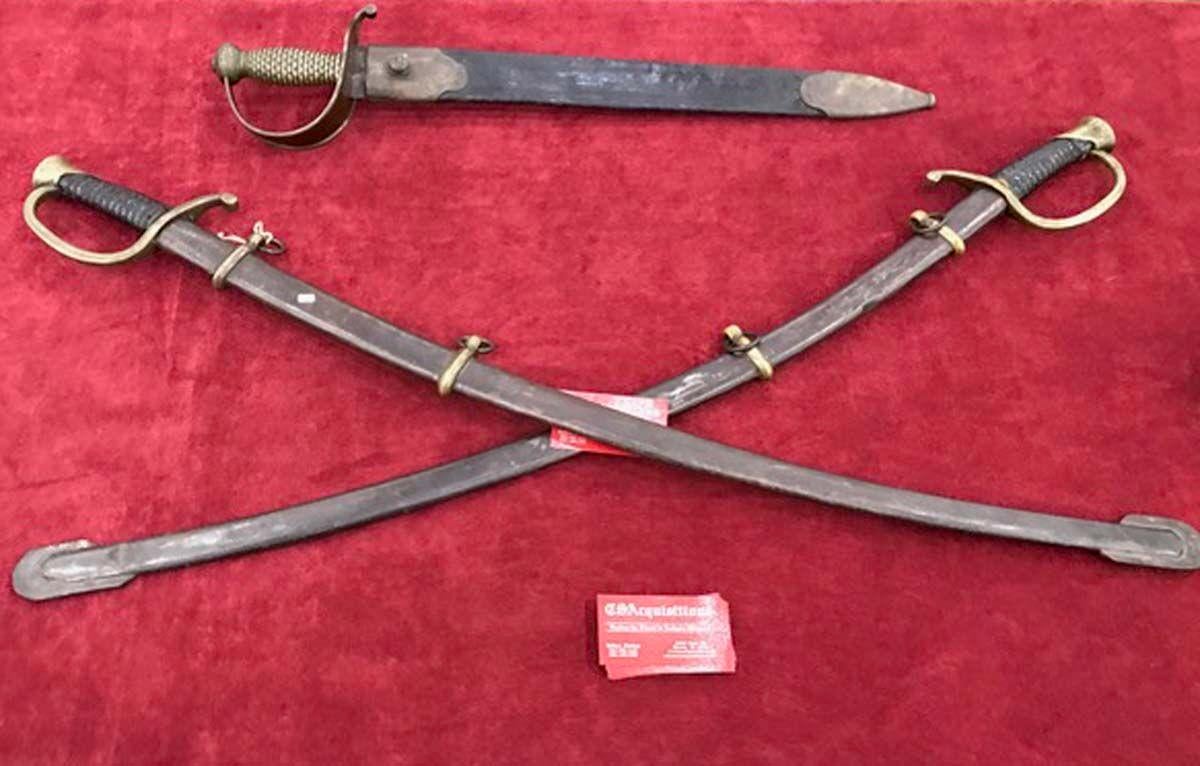 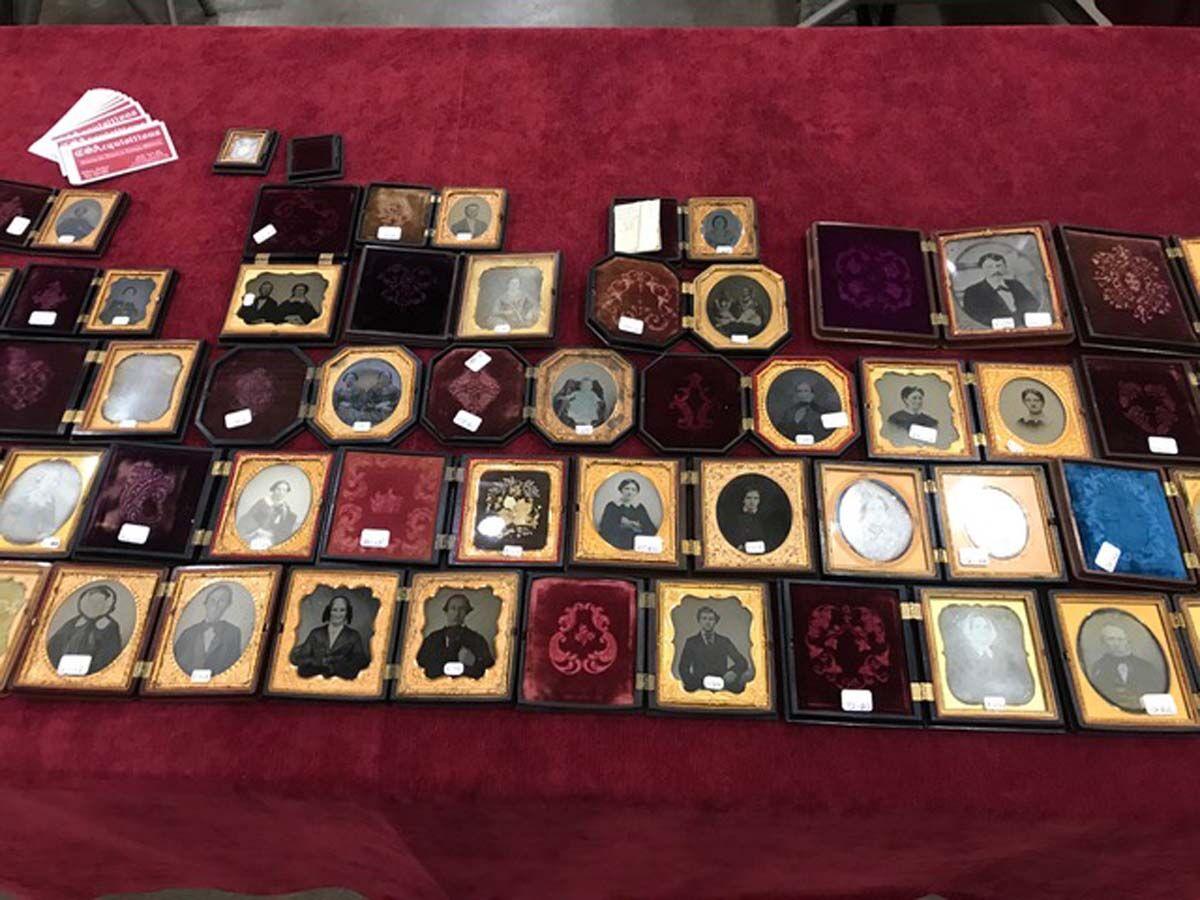 With the country in a virtual shut down, this recent show proved that it was possible to safely have an event as long as common sense and local health mandates were both observed.

With the cancelation of numerous events, including a Civil War show a few weeks before the date, and cancelation of other major events into late 2020, American Digger was able to thread the needle and meet all required mandates needed to be allowed to have a show.

While the Civil War era is still a big focus, and always will be, more and more pre-1945 collectables are appearing at all shows.

If anything, American Digger has lagged behind in name changes best reflecting what the event is about. In a possibly related mater, there were absolutely no complaints about the show from the local population, and it was noted that there were several visitors, and at least one vendor, who were black.

Most were there to buy and sell Civil War artifacts, although one couple left when they discovered it was not a modern gun show.

With the COVID pandemic looming large, there were concerns that local government or even Federal actions could cause a last-minute cancelation.

Luckily, that didn’t happen, and as a result the 34,000-square foot facility, limited to 900 people at a time due to the county mandates, hosted a large crowd while still observing social distancing.

Because shows have been so scarce this year, many dealers and collectors unveiled items that they had accumulated in the downtime.

Some of these items have not been on the market in many years and created great opportunities to add rarely seen items to individual collections.

Very few disdained the mask requirement, with most attendees praising it. Although the mask requirement was the decision of Hamilton County, anything that might help to keep people healthy during this time is a good idea. There was even a mask contest spearheaded by American Digger magazine’s own Anita Holcombe.

Vendors and dealers voted on each other’s masks, with the winner receiving a prize package of American Digger products including a real rarity: a package of toilet tissue.

The show, which in three years has already become a powerhouse of Civil War relics and memorabilia, is already being planned for next year on July 24 & 25. For more information, email anita@americandigger.com or call 770-362-8671