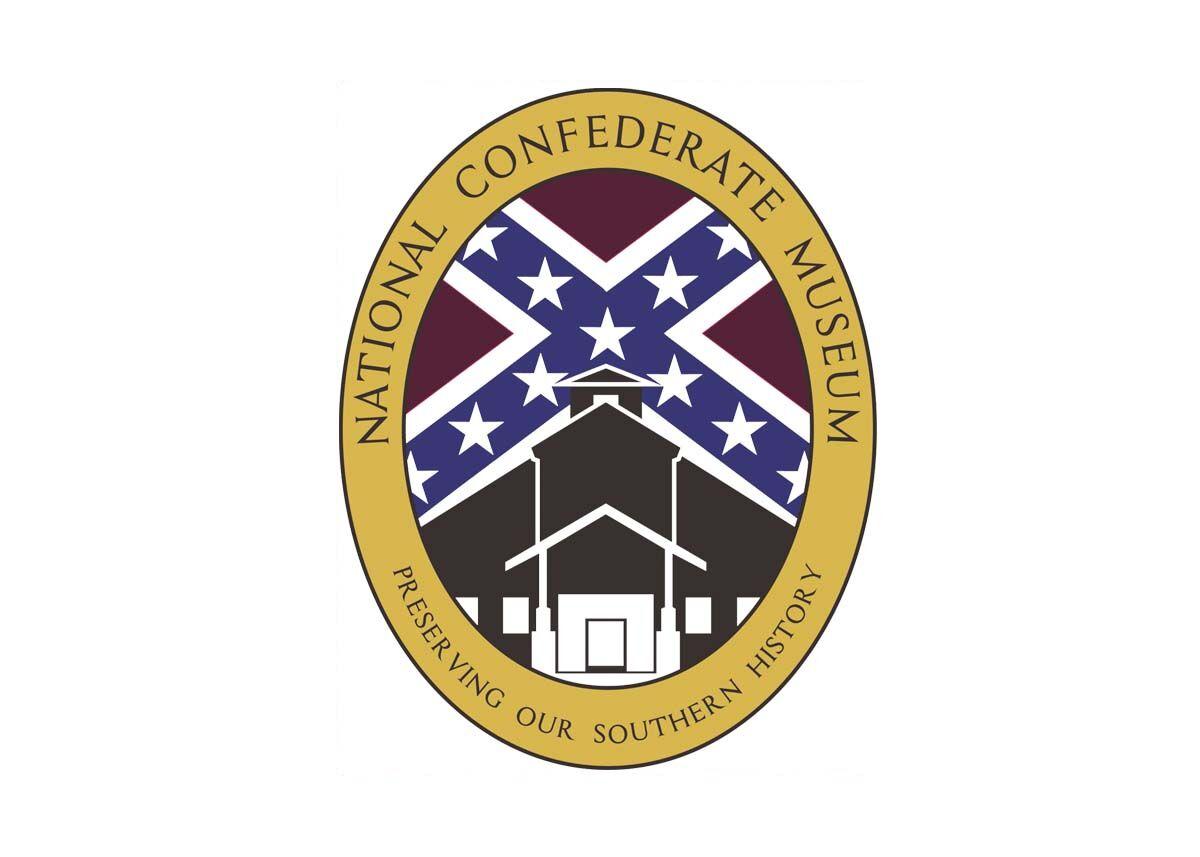 Since 1992, the General Headquarters of the Sons of Confederate Veterans, Inc. has been located in Columbia, Tennessee at historic Elm Springs. Built in 1837, Elm Springs is an impressive Greek-Revival mansion situated on nearly eighty acres of rolling farmland.

The membership of the Sons of Confederate Veterans at the 2009 National Reunion at Hot Springs, Arkansas voted in favor of building a museum and at the Headquarters in Columbia.

The official ground-breaking ceremony was held in October 2016. Four years later, the building opened to the public and SCV membership on October 10, 2020.

The museum building was designed to resemble a large carriage house, one that might accent the style and age of historic Elm Springs.

The interior of the museum features a spacious gift shop and lobby, a research library, and two exhibit halls.

The offices of the SCV General Headquarters were also incorporated into the new building.

In total, the museum building has 18,500 square feet of usable space with unfinished shell space that can be used for future growth.

This means no politically-correct politician or justice warrior can dictate what can be displayed in the museum or how it shall be interpreted.

Visitors to the National Confederate Museum in Columbia will be given the true history of the War Between the States, not the re-imagined, watered-down versions fabricated by modern “scholars.” This museum will bring the Southern War of Independence to life using primary sources and artifacts to illustrate not only how the Confederate Soldier fought, but why.

The exhibit halls are still under construction. Cases are currently being built for the many artifacts awaiting display. 2021 promises to be a big year for the National Confederate Museum.