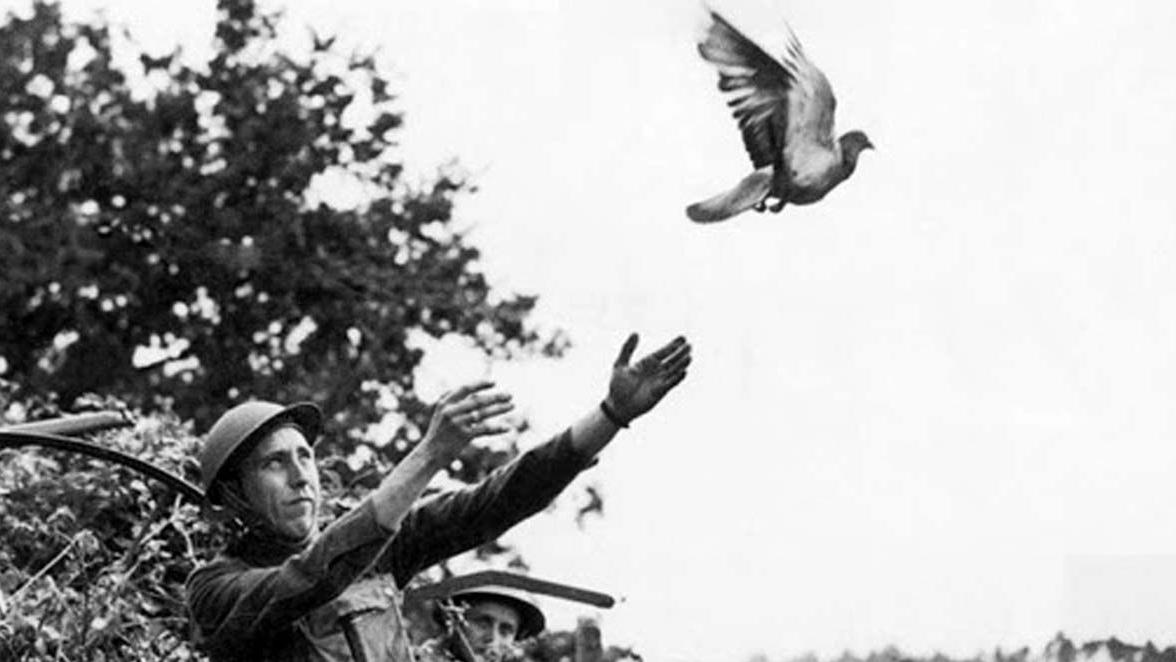 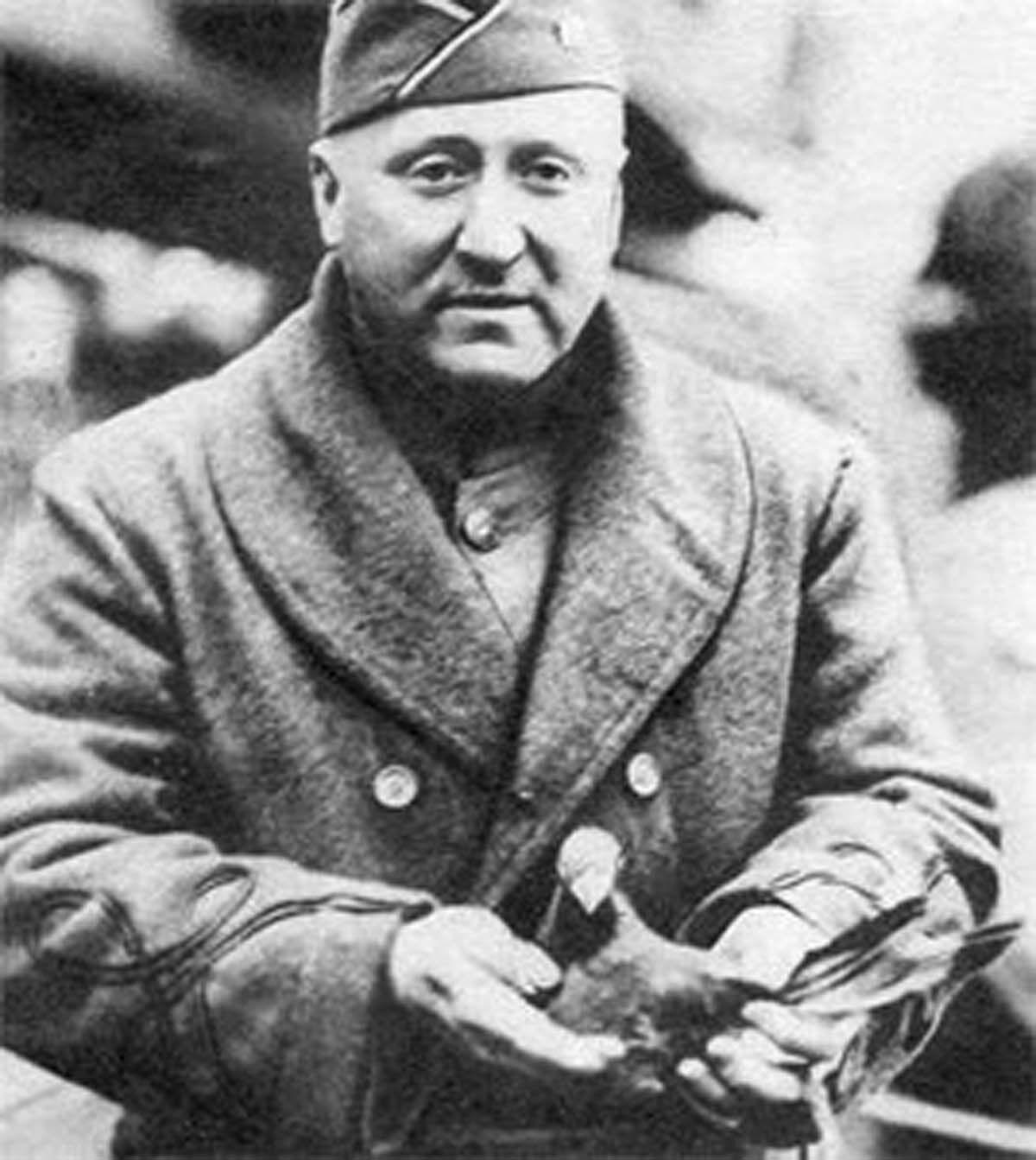 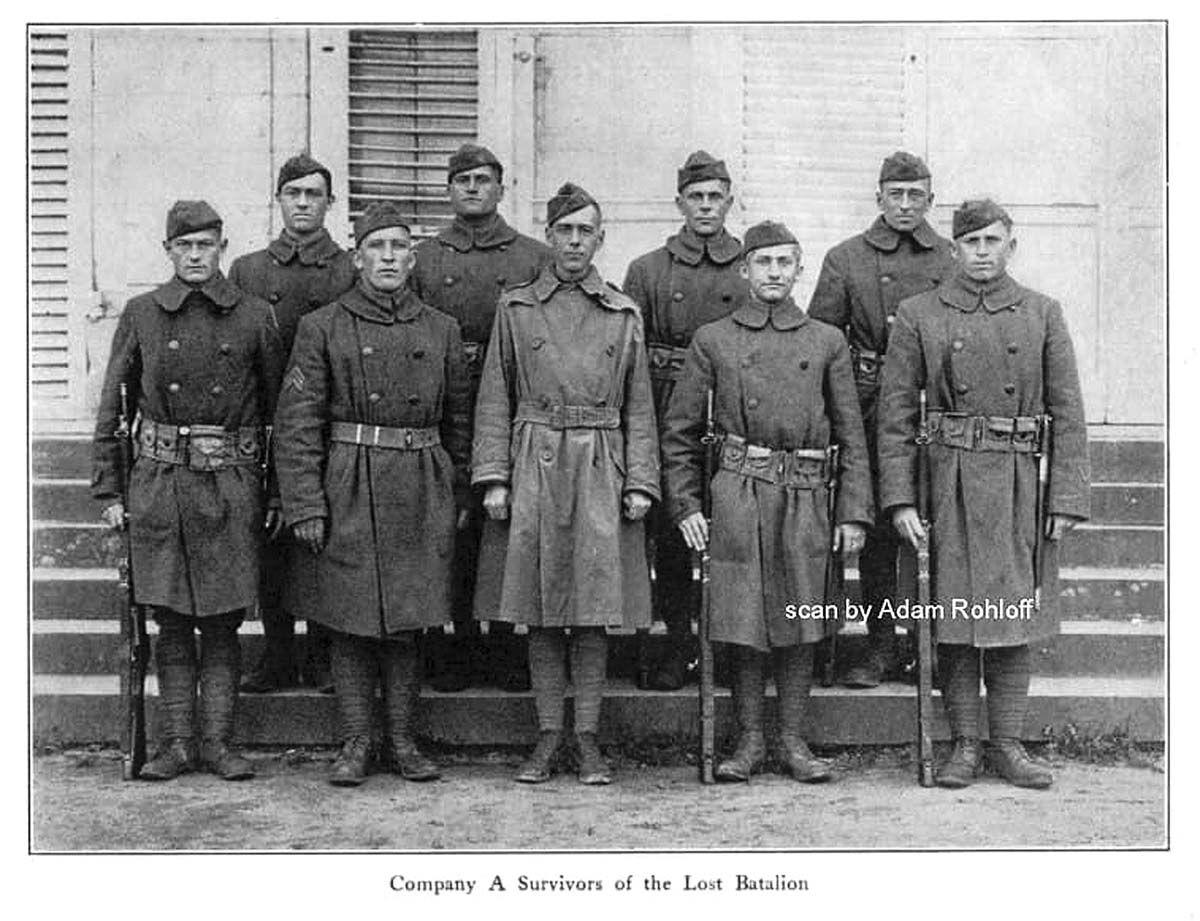 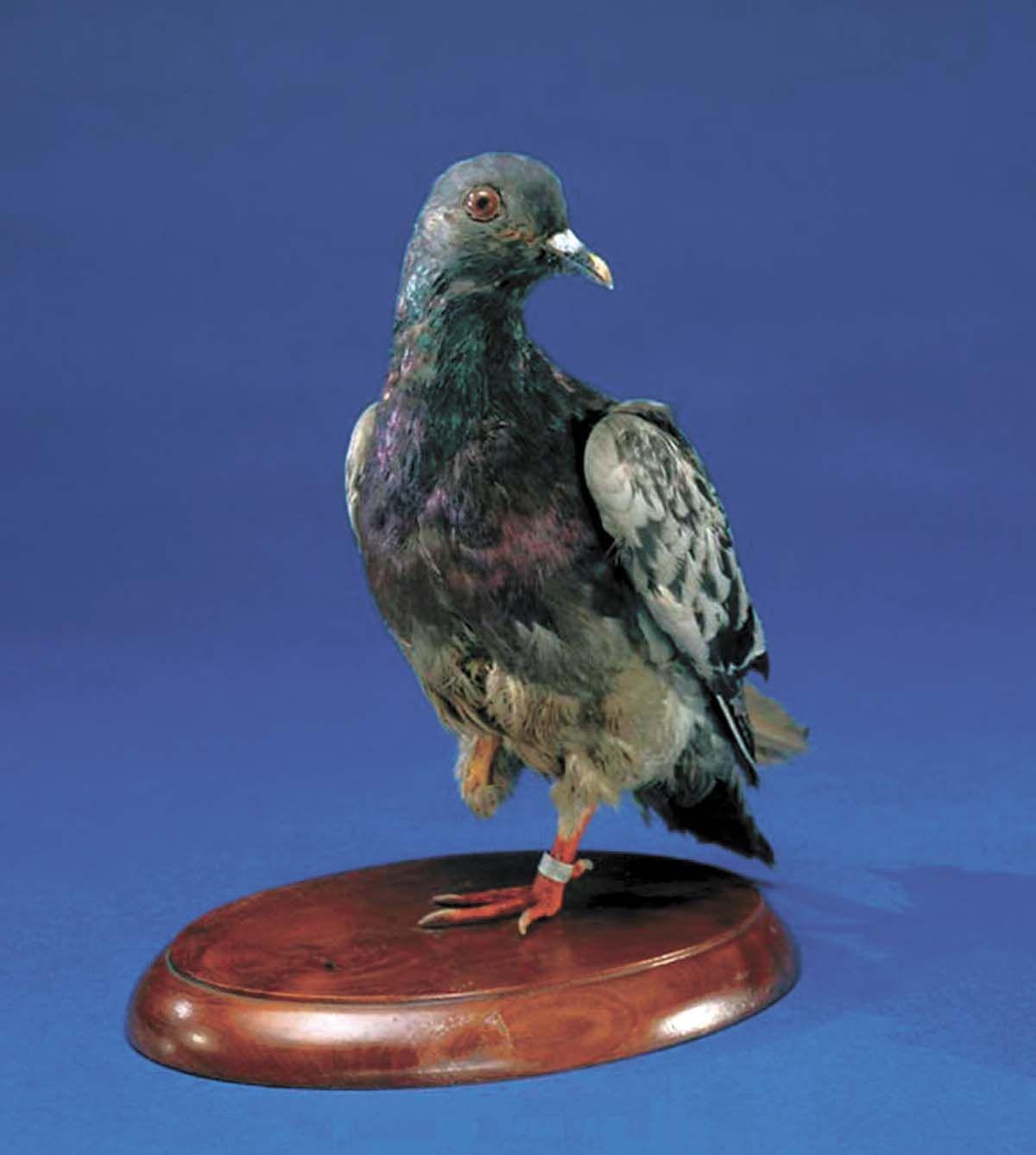 Legends come in all size, shapes, and forms. Some are bigger than life even if in a small package.

Such is the legacy and legend of a pigeon called Cher Ami, which is interpreted as ‘Dear Friend.’

This is her saga.

In the 1920s and 30s, every child, every man and woman knew the name Cher Ami. She was a symbol of courage and fortitude. She was the embodiment of tenacity of spirit.

She was an American hero and icon.

Sadly, her legend has faded, but as long as one person shares her story, she will be remembered.

The fighting was intense during September of 1918. Trench warfare, mustard gas, bombardments had taken their toil during the Meuse-Argonne Offensive.

Over twenty-five thousand American soldiers would die by the battle’s end.

Over five hundred American soldiers, under the leadership of Major Charles Whittlesey found themselves separated and became known as the ‘Lost Battalion.’

They were surrounded by German soldiers and found themselves being not only attacked on all sides but bombed by their fellow Americans that didn’t know their location. Out of desperation for his men, Major Whittlesey sent a message by courier pigeon in hopes of stopping the slaughter.

The pigeon’s name was Cher Ami. The message read: “We are along the road parallel to 276.4. Our own artillery is dropping a barrage directly on us. For heaven’s sake, stop it.”

The message was in a cannister tied to her left leg.

Upon release, the little bird was fired upon by the enemy. Previously, they had shot down a couple of pigeons and their intent was to make sure this one did not make it to its destination. But they did not know the tenacity of spirit within the little winged warrior.

Cher Ami was hit in the breast, had lost a leg, and had one eye blinded. She fell to the ground. Yet something within her spirit drove her.

Miraculously, she once again reached for the heavens while under enemy fire. Though severely wounded, Cher Ami flew twenty-five miles to her coop.

Upon retrieving the message, her handler realized that her right leg was only hanging by a tendon and would have to be amputated. The hospital staff worked diligently in an effort to save the little pigeon’s life.

The message she so bravely carried reached Allied headquarters and the shelling ceased. Eventually the survivors made it back to safety. Out of the original five hundred+ men, one hundred-ninety-seven were saved by the little courier pigeon.

The legend of Cher Ami grew, and she was honored and cherished by the Lost Battalion, as well as the 77th Infantry Division, also known as the “Liberty Division”. In reality, all of America paid homage to this little bird. In fact, General John Pershing was there to honor her as she was shipped to the United States. General Pershing made the following statement:

“There isn’t anything the United States can do too much for this bird.”

On June 13, 1919, ‘Dear Friend’ died at Fort Monmouth, New Jersey, from the wounds she received while carrying forth her mission.

Her remains were stuffed and placed in the Smithsonian.

She stands proudly beside of Sergeant Stubby, the grand war dog. Both still stand guard watching over America’s freedoms. The following are awards and citations that were bestowed on the fearless courier.

Inductee to the Racing Pigeon Hall of Fame in 1931

Cher Ami was one of the six hundred courier pigeons given to the Army Signal Corp by the British. Many of the pigeon corps gave their lives in service to the United States. Also noted is that a couple of articles state the gender of Cher Ami as being male. Most documents indicate that the pigeon was a female. It is the author’s contention that the sex of the little pigeon does nothing to enhance the legend of the pigeon’s bravery, determination and fighting spirit of this little hero. Long live Cher Ami, lest we forget…