You have permission to edit this article.
Edit
Home
All Publications
Book Reviews
Directory
Calendar
Store
1 of 8 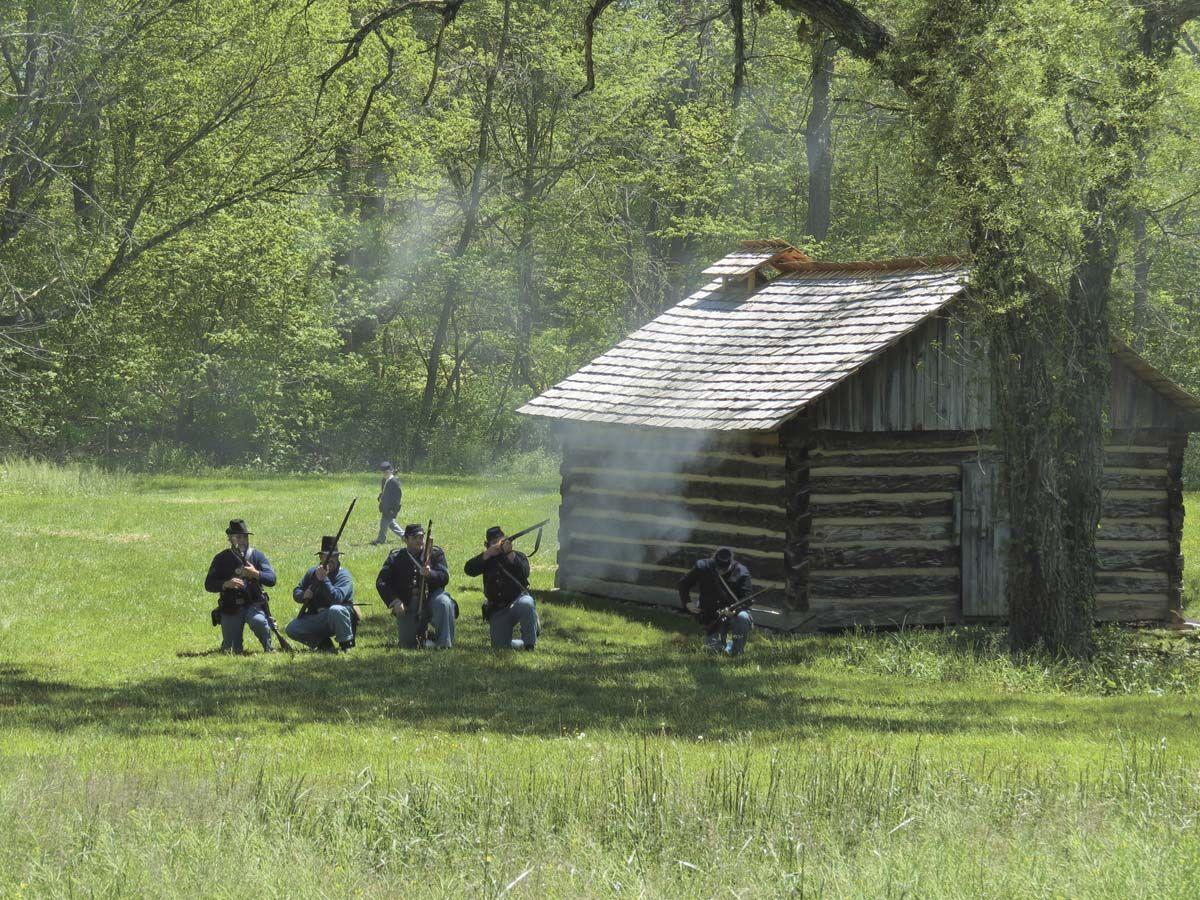 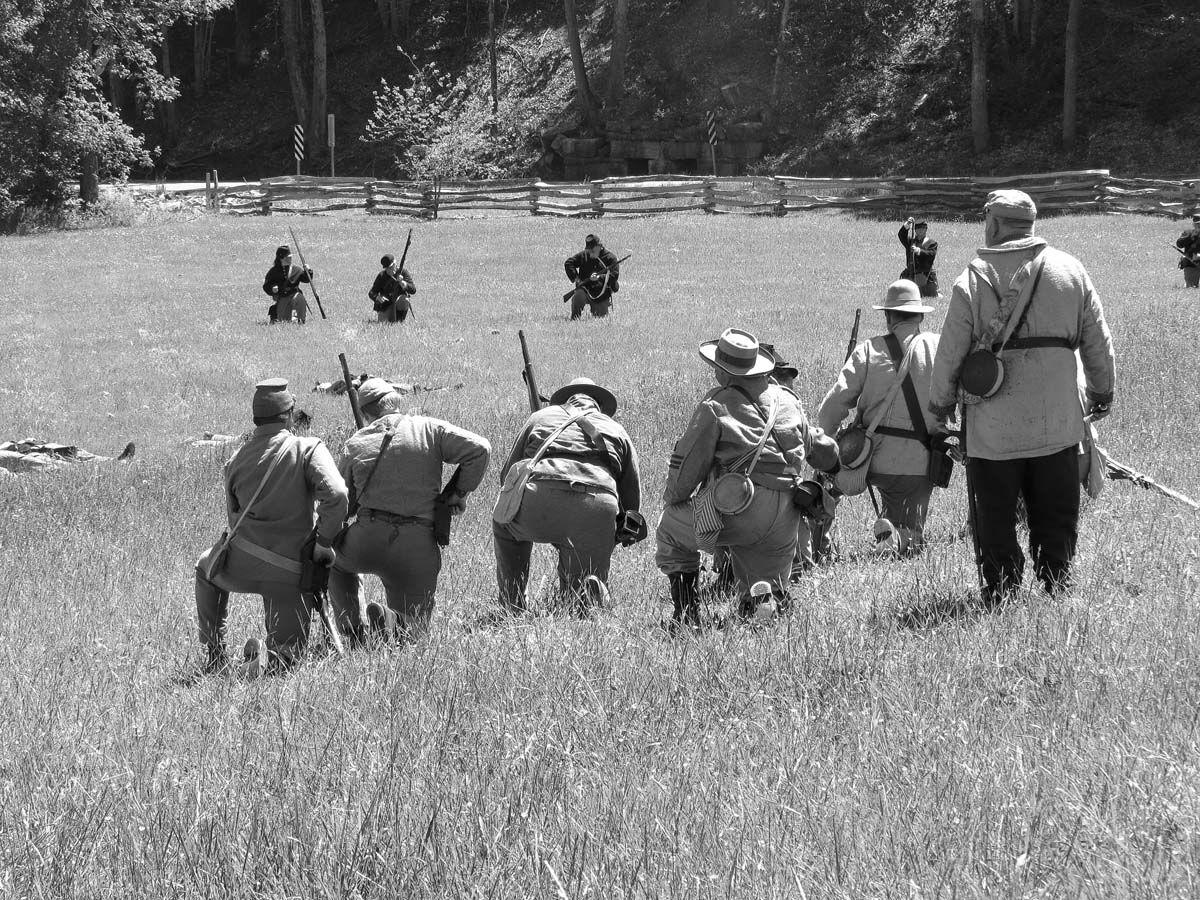 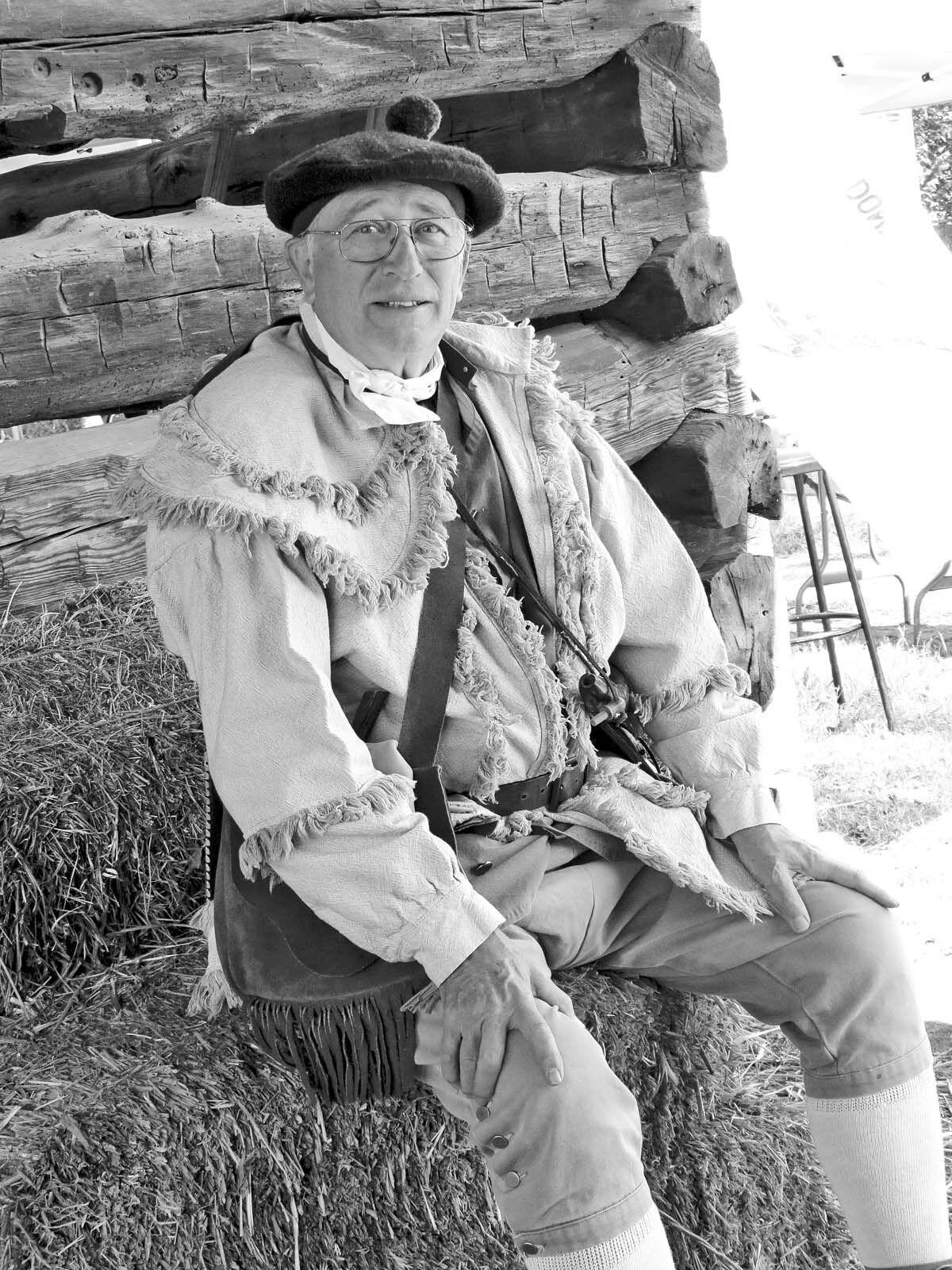 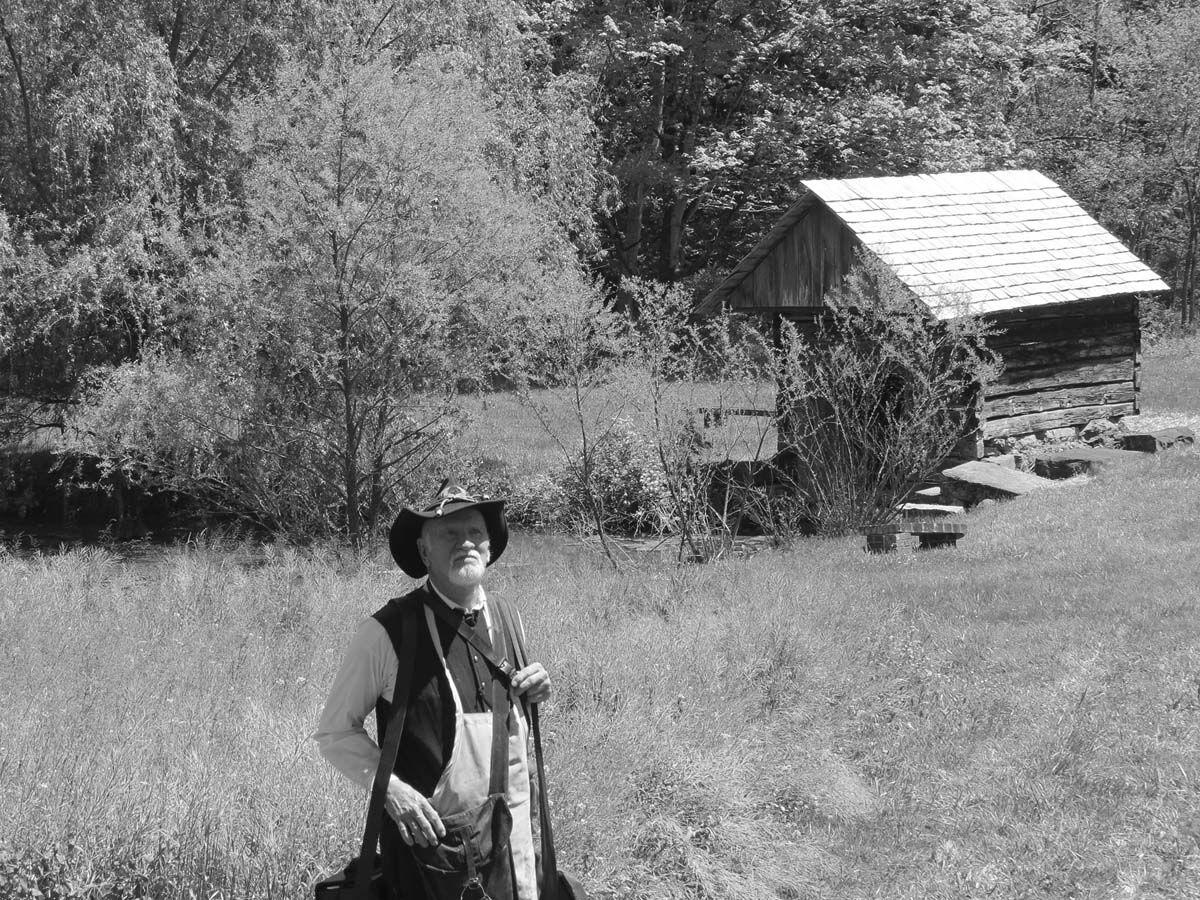 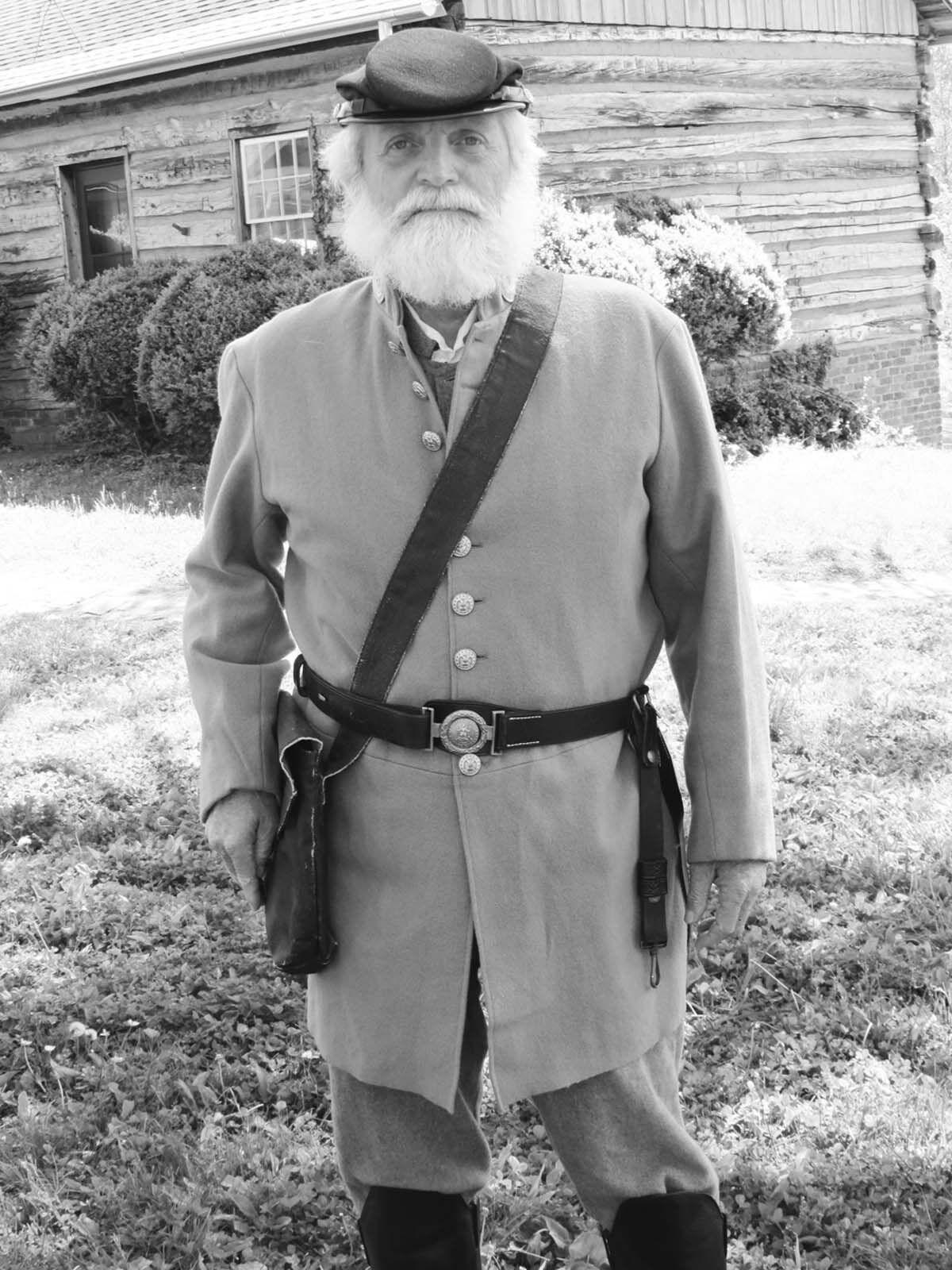 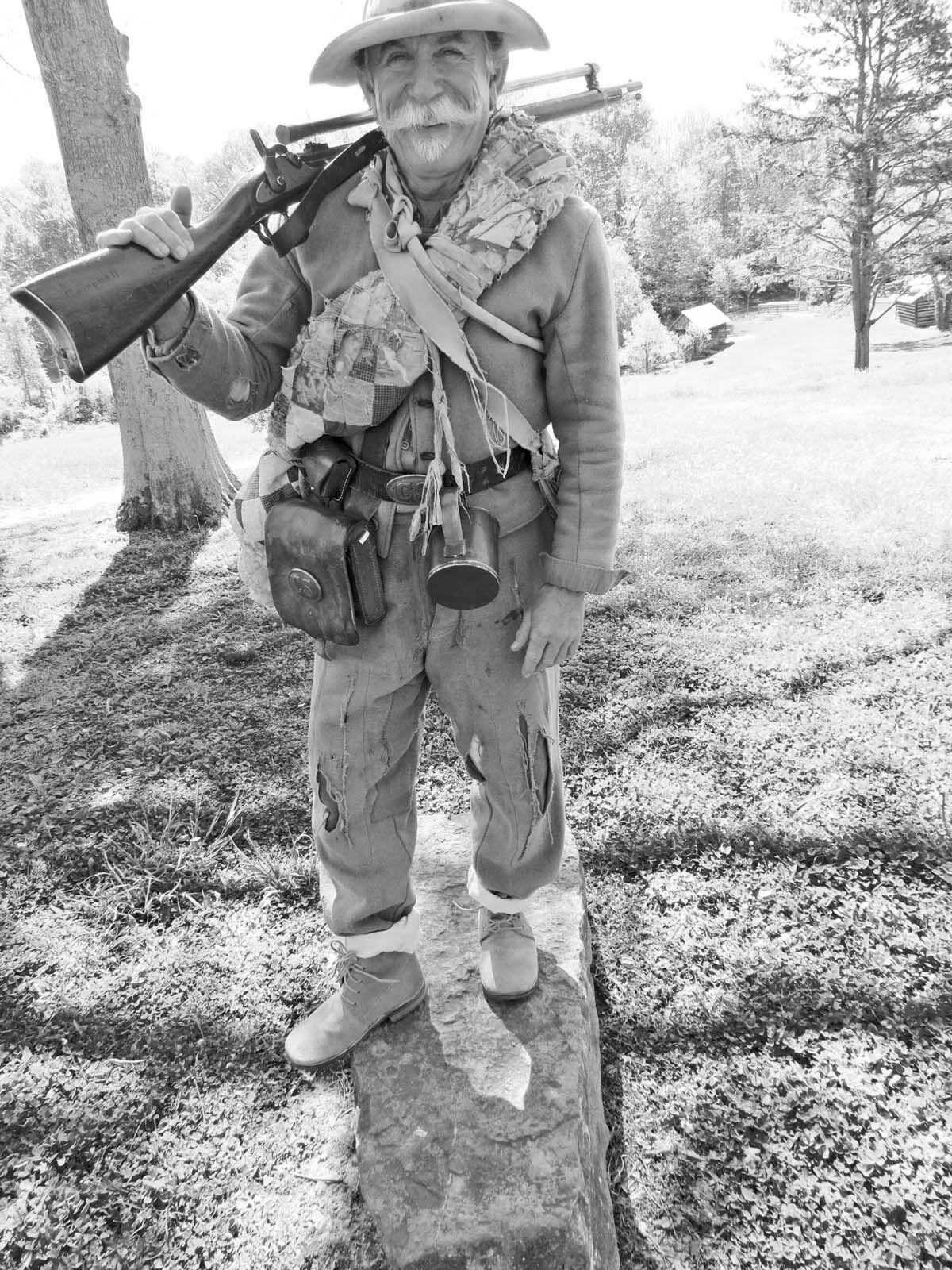 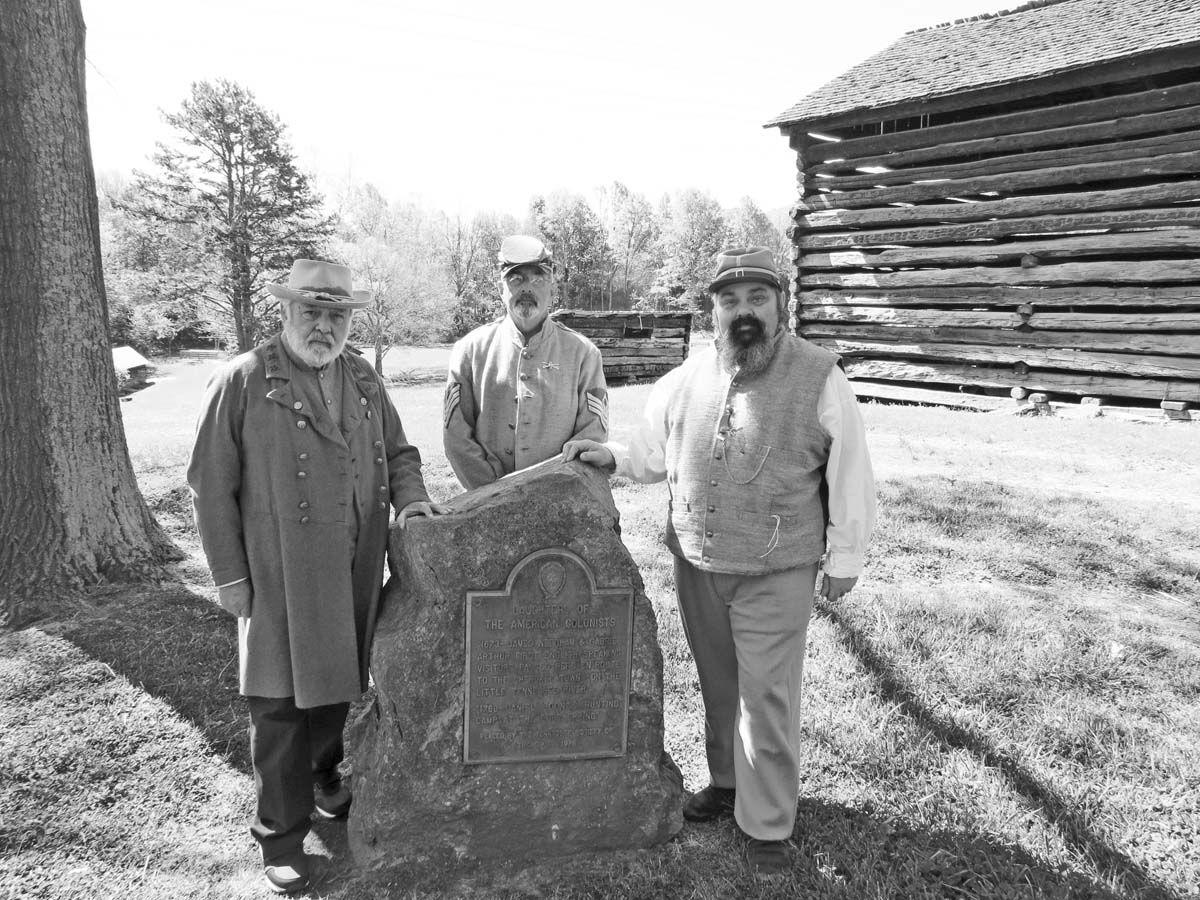 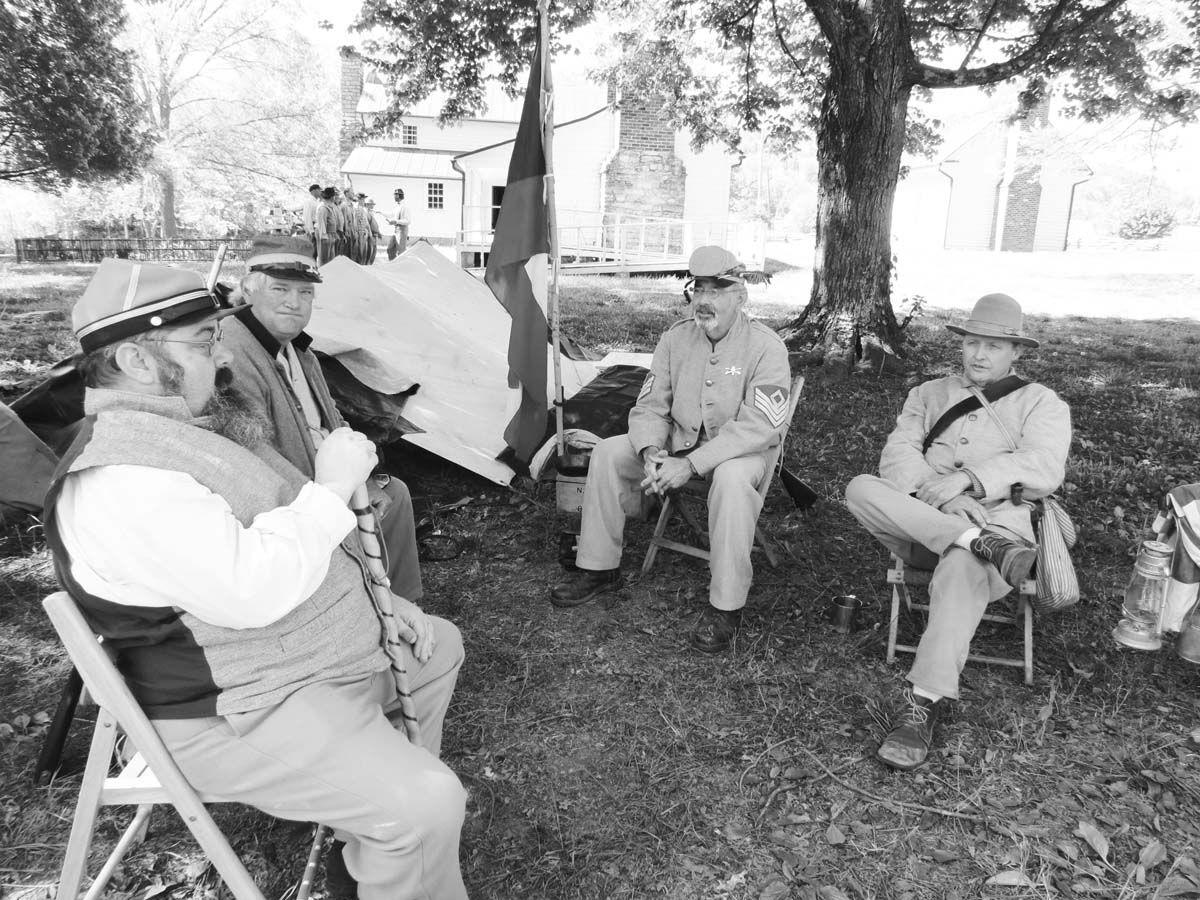 As I walked upon the sacred grounds of Tipton-Haynes Historic site, I was fascinated with the preservation efforts of those visionaries who safeguard the past for the future.

This is the land of the old Buffalo Trail. This was the land that the woodland Indians and later Cherokee revered.

The very soil was where they walked, camped, and later guided early explorers like Gabriel Arthur, James Needham, and Daniel Boone.

This was the land that Colonel John Tipton (member of the Virginia Conventions) built and made his home.

This was site where John Sevier, the first governor of the State of Franklin, ‘battled’ with Tipton who opposed Franklin becoming a state.

After two days of fighting and a stand-off, the forces under Governor was forced to retire.

This fight, known as the Battle of Franklin, brought an end to the to the dream of it being a state. This ruckus resulted in the door being opened for Tennessee to become the state in 1796.

In 1837, David Haynes purchased the land from the heirs of John Tipton, but two years later he gave it to his son, Landon Carter Haynes for his wedding.

He was noted for adding to the house and several buildings on the grounds.

He was a staunch State’s Rights Man and when the War Between the States broke out, he chose to serve the Confederacy as a Senator. After the war he had to leave the area due to harassment and death threats.

He sold the farm to his brother-in-law, Lawson Gifford. His grandson David Simmerly, sold the land to the Tennessee Historical Commission in an effort to preserve its historical significance.

“Tennessee’s most historic site’ was the setting of the ‘Skirmish at Haynesville’ that was held on May 1-2, 2021. Represented upon the sacred grounds were those individuals representing the Revolutionary soldiers, Black Smith, Celtic Ancestry, camp life, ladies dressed in period attire, World War II soldiers, and those wearing Federal or Confederate Uniforms. Tours of the house, grounds and education center were given by a very knowledgeable and impressive staff. Miss Kayla Jenkins talked of the grounds, the plants/flowers of the region, and of the house’s history.

The skirmish typified the fighting in eastern Tennessee where often it was relatives on both sides fighting for what they believed. The scenario included skirmishers out in the field where they encountered ‘the enemy’. Patrols of pickets for each side scouting the same terrain initially unaware of each other and winding their way around a rock outcropping met at a footbridge near a spring and were immediately engaged. The Confederate skirmishers successfully forded the spring or made it across the footbridge and set up a defensive line. Fighting ensued as more troops were deployed to the field for both sides. Confederate Artillery comprised of a three-inch mountain rifle and a twelve pounder joined the fray to the delight of the spectators. The battle see-sawed back and forth with the Confederate line under protection of their heavy guns and able to take the high ground by way of the original Wilderness Road, until the Union skirmishers suffered enough casualties that caused them to retire from the field.

The second day’s engagement came to a pitch when a Union element found Confederate advance guards approaching an artillery battery. The Confederate probers were repelled back to their main element as each side was fortified with reinforcements. Eventually there were three points of infantry engagement while cannons fired and their barks echoed around the ridges. Eventually being stretched too thin, the Confederate Commander Colonel Kyth Banks pulled his remaining forces up to safer ground and escaped.

After the order of resurrection was given, the weary soldiers fell into formation and offered a volley honoring, God, Country, our Veterans, and those who came to witness history come alive. Colonel Steven Lundberg thanked everyone for attending and stirred the spirit of freedom with his words. The audience showed their appreciation by loudly applauding those men and women who gave of their time to offer a glimpse into the American legacy. As with many events it was a pleasure to see so many young boys and girls with their parents and grandparents witness the skirmish, the portrayal of the life during those times, and how important it is to honor those who went before us. Many requested pictures to be taken with the soldiers and living historians which resulted in many large smiles! Numerous spectators visited the encampment to learn more of our rich diverse history so deserving of being preserved.