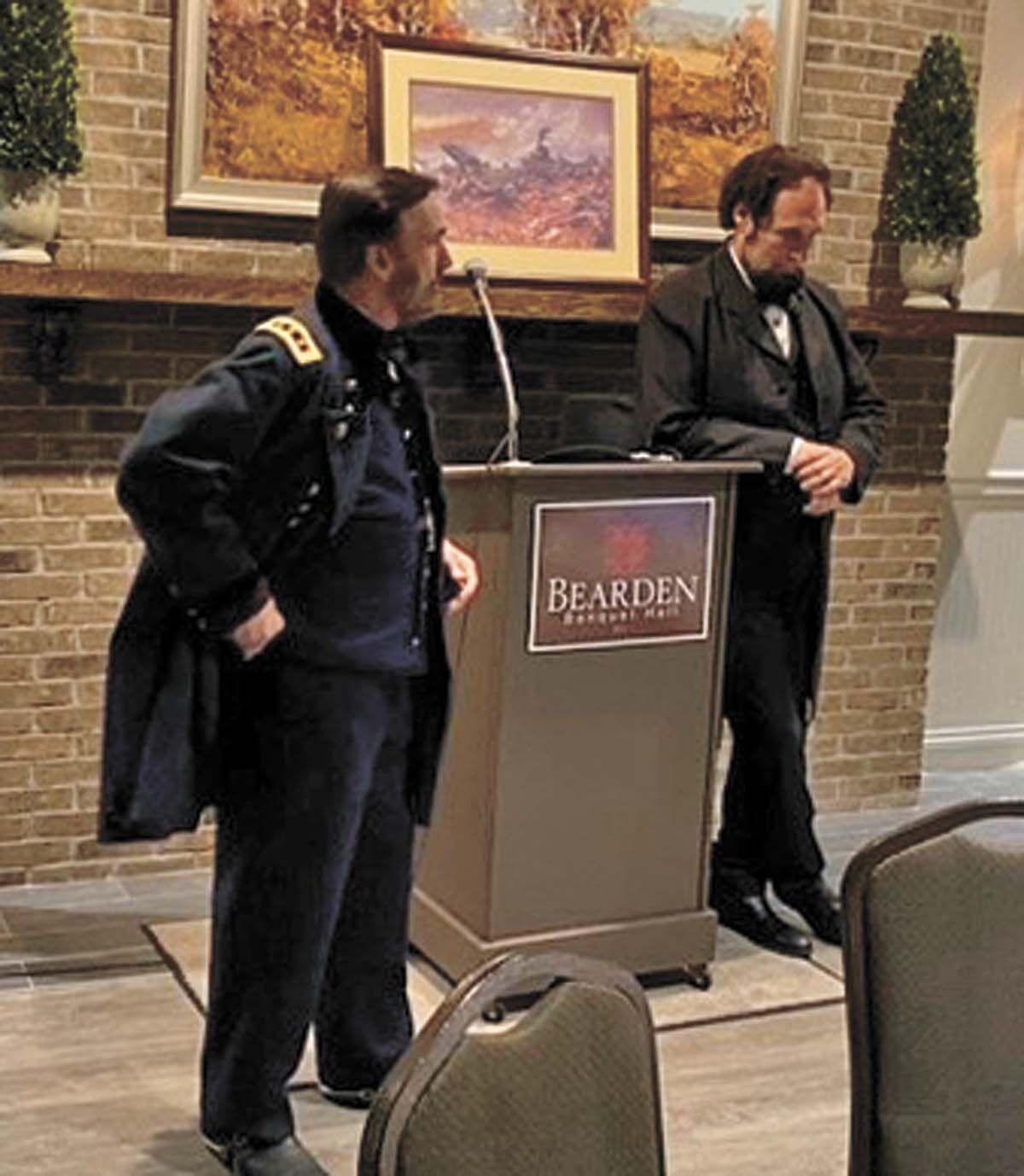 On April 4, 1865, two days after the Confederate forces had evacuated Richmond, Virginia, President Lincoln entered the former capital of the Confederacy.

He was accompanied by his son Todd and a small entourage that served as their escort.

Lincoln had taken a boat and sailed from Washington City to see for himself the city that had defied the Union for over four years. He arrived at 9:00 at Rockett’s Landing.

Accompanying him was General Godfrey Weitzel, a German-America immigrant who had achieved the rank of Major General.

On his staff was Thomas Thatcher Graves who recorded Lincoln’s entry into Richmond.

Lincoln’s eyes witnessed a once proud city devastated by the ravages of war. He walked among the rubble of over 800 buildings burnt to oblivion.

It was reported that drifting embers rode the wind from building to building.

Confederate Admiral Raphael Semmes stated, “The Tredegar Iron Works were on fire, and continual explosions of loaded shell stored there were taking place…The population was in a great state of alarm.” Smoke blackened the sky and ash fell upon the ground. And all the people cried. It was a horrendous site to witness.

The following is Ken Creswell’s synopsis of the presentation:

Dennis Boggs has portrayed Abraham Lincoln for over 20 years and averaged well over 200 performances a year.

His knowledge of Lincoln is amazing. Dr. E.C. (Curt) Fields, Jr., has been a long-time student of the American Civil War, and his interest has caused him to study General Grant.

He is the same height as U.S. Grant and presents a great view of the persona of General Grant. A career educator, he is now an educational consultant and a living historian.

The first part of the program had President Lincoln discussing his actions in trying to find a capable general to lead the Army. He listed all of the generals he had tried and why he replaced them. When he found U.S. Grant he decided he had a winner. General Grant related his coming up through the ranks and how his steadfastness kept him winning battle after battle.

He also related misfortunes with superior officers, even with one trying to have him dismissed. Lincoln was having none of it!

The second part of the program was Lincoln at Grant’s headquarters in City Point, Virginia.

In early April 1865, with the war winding down, Lincoln traveled to City Point to confer with General Grant.

Lincoln wanted Grant to know that his goal was to secure the peace and bring the country back together. It would seem that we were “there”, in City Point.

The presentation of these two living historians together took us to Grant’s headquarters, sitting around the field desk, listening to President Lincoln and U.S. Grant discuss the plans for ending the war.

Both authors feel that the two-part presentation featuring Dennis Boggs and Curt Fields is a ‘must see’ production to get a full circle prospective of a time when America was in the grips of a struggle within itself.

Battles and Leaders of the Civil War; Buel, Clarence and Johnson, Robert U.; Volume IV; 1982