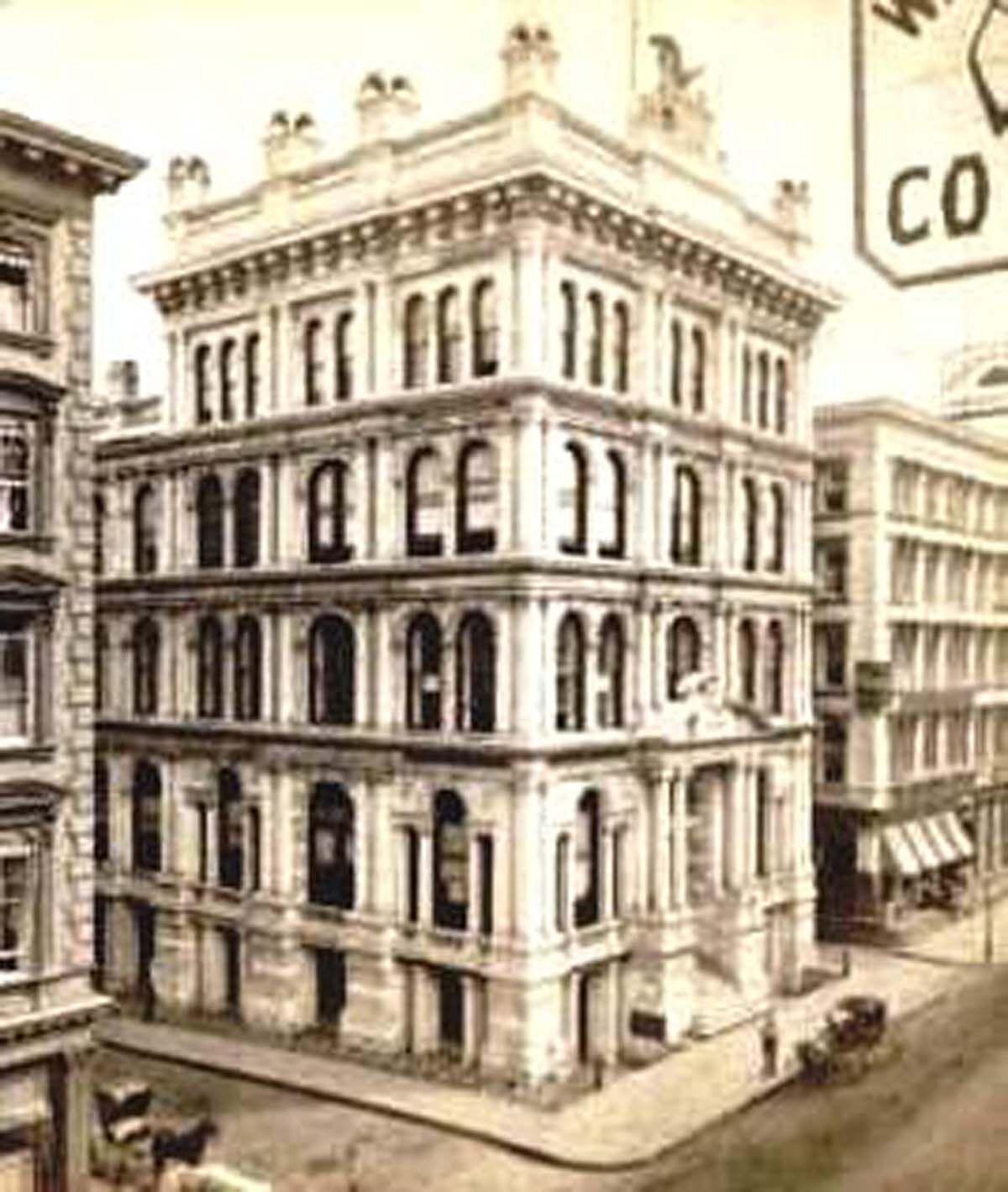 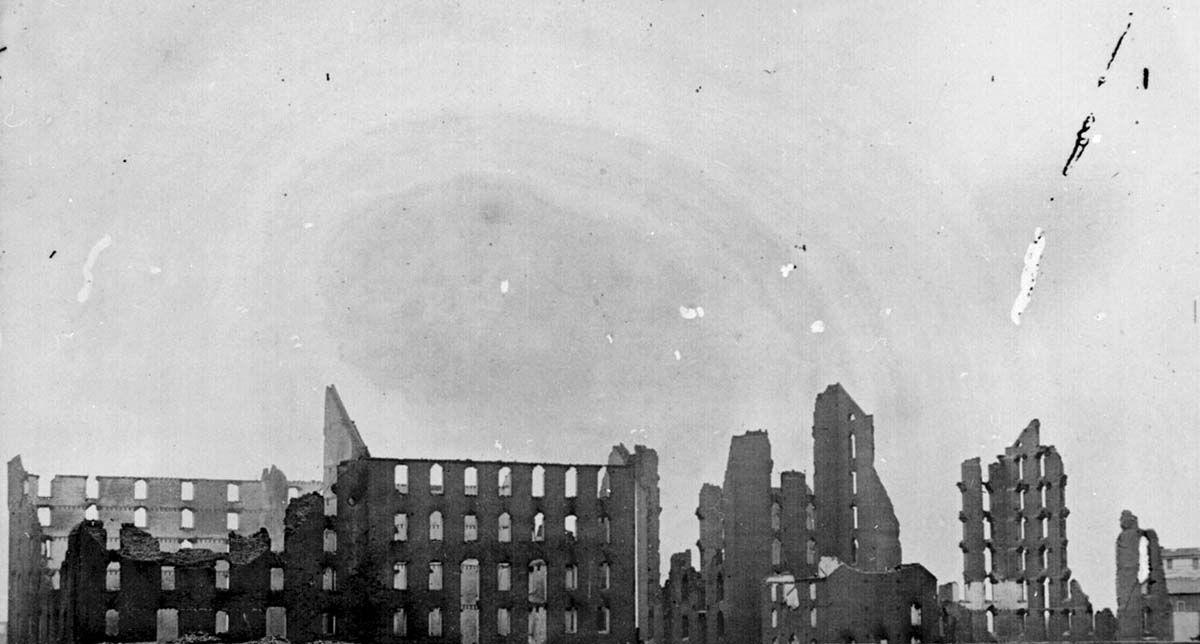 The ruins of Richmond 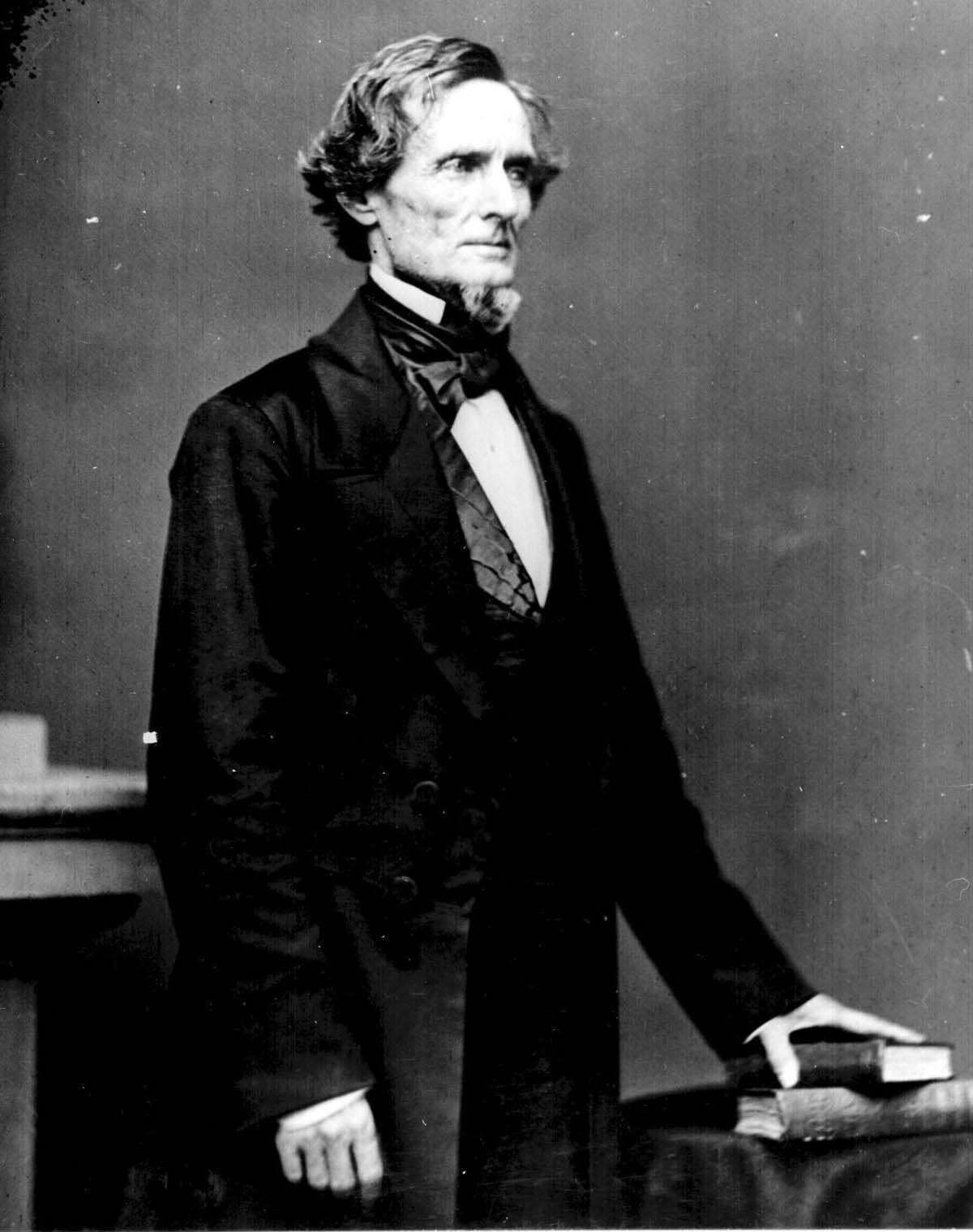 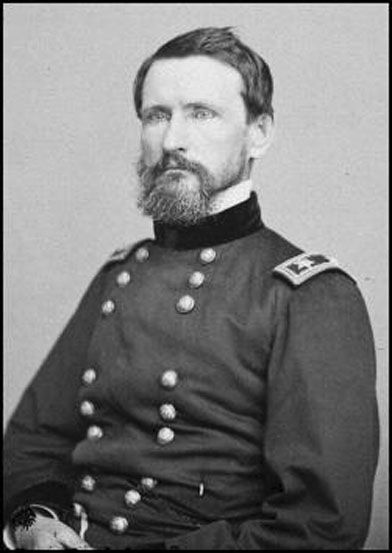 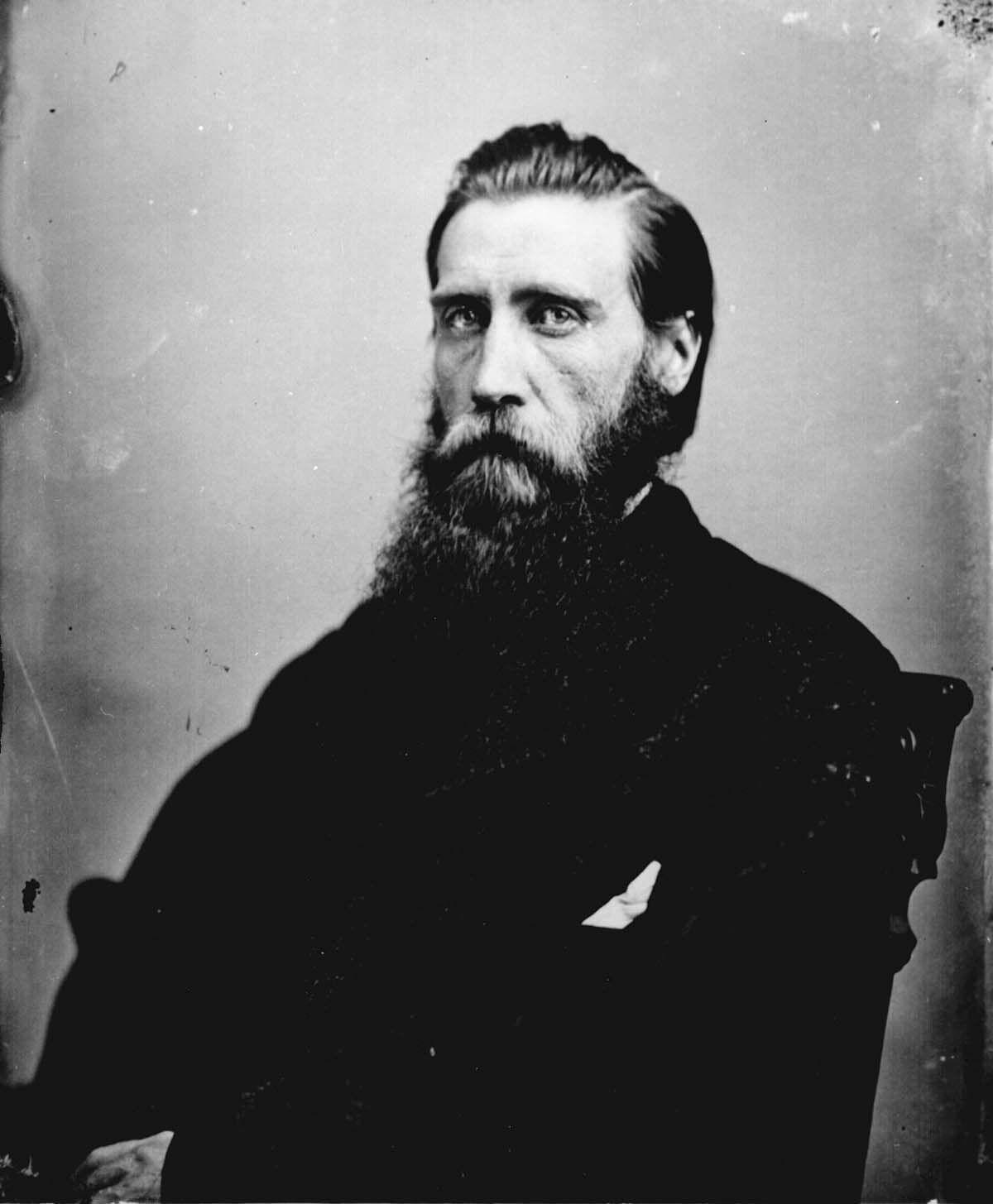 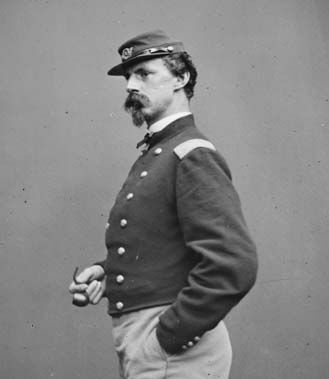 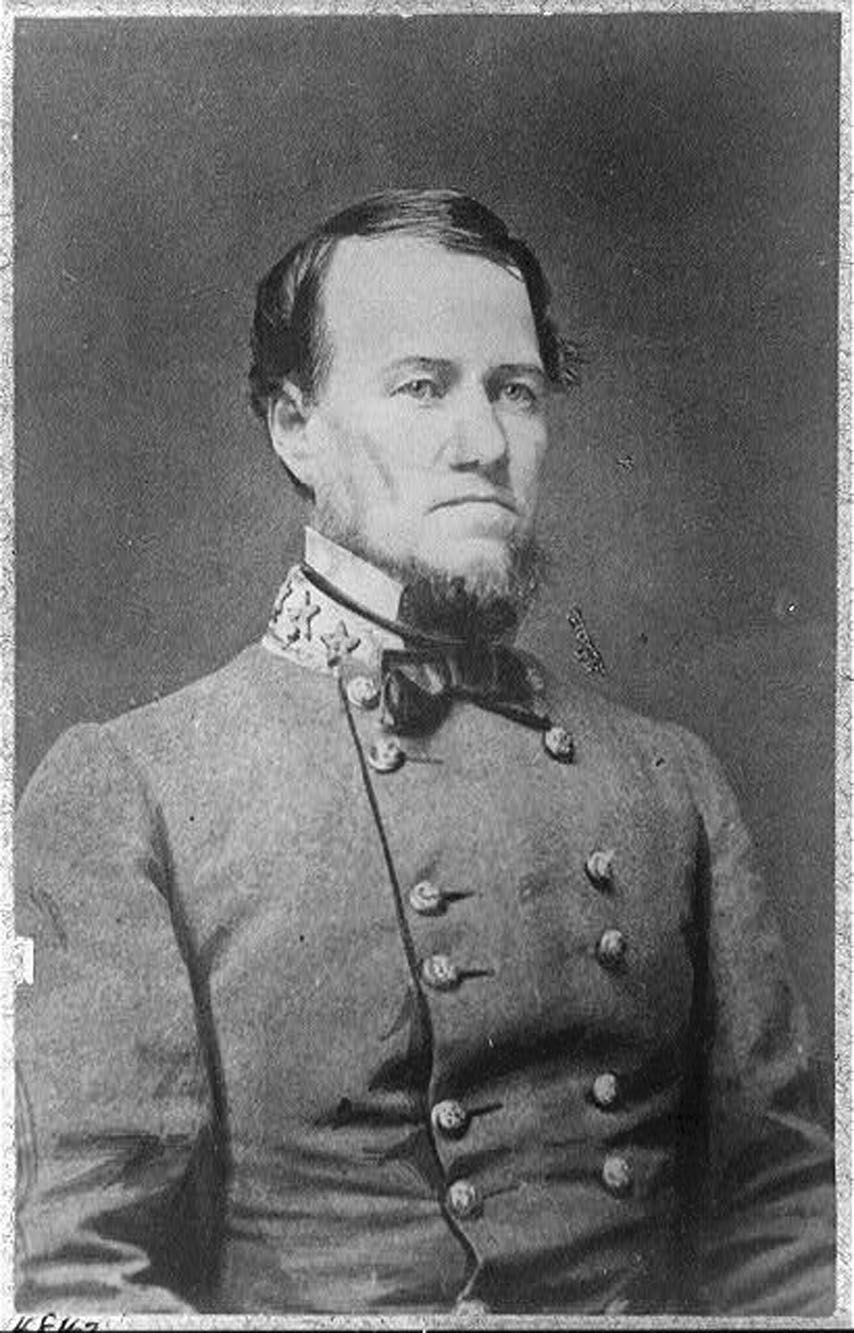 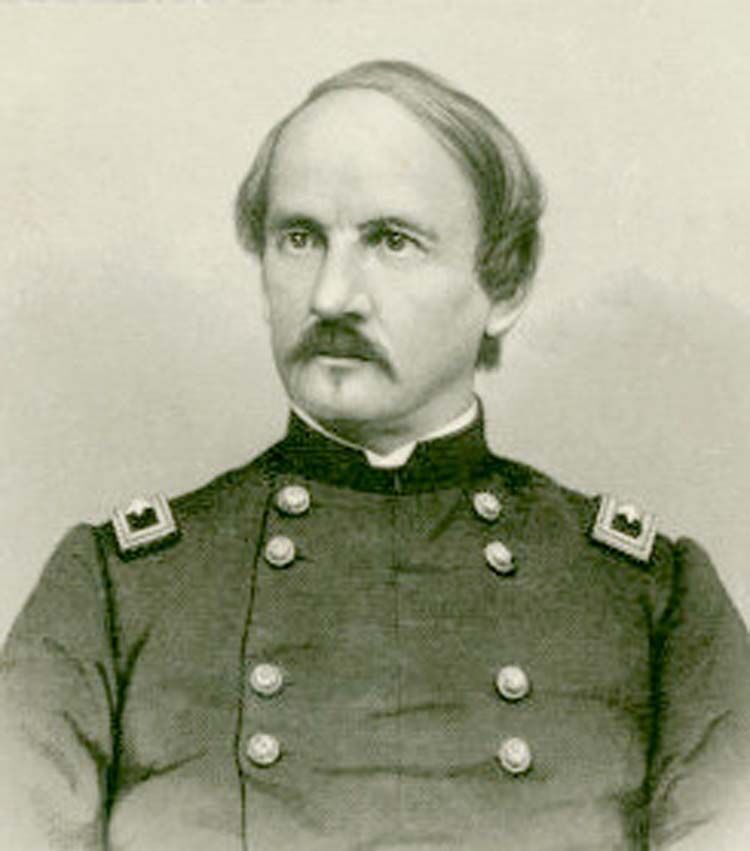 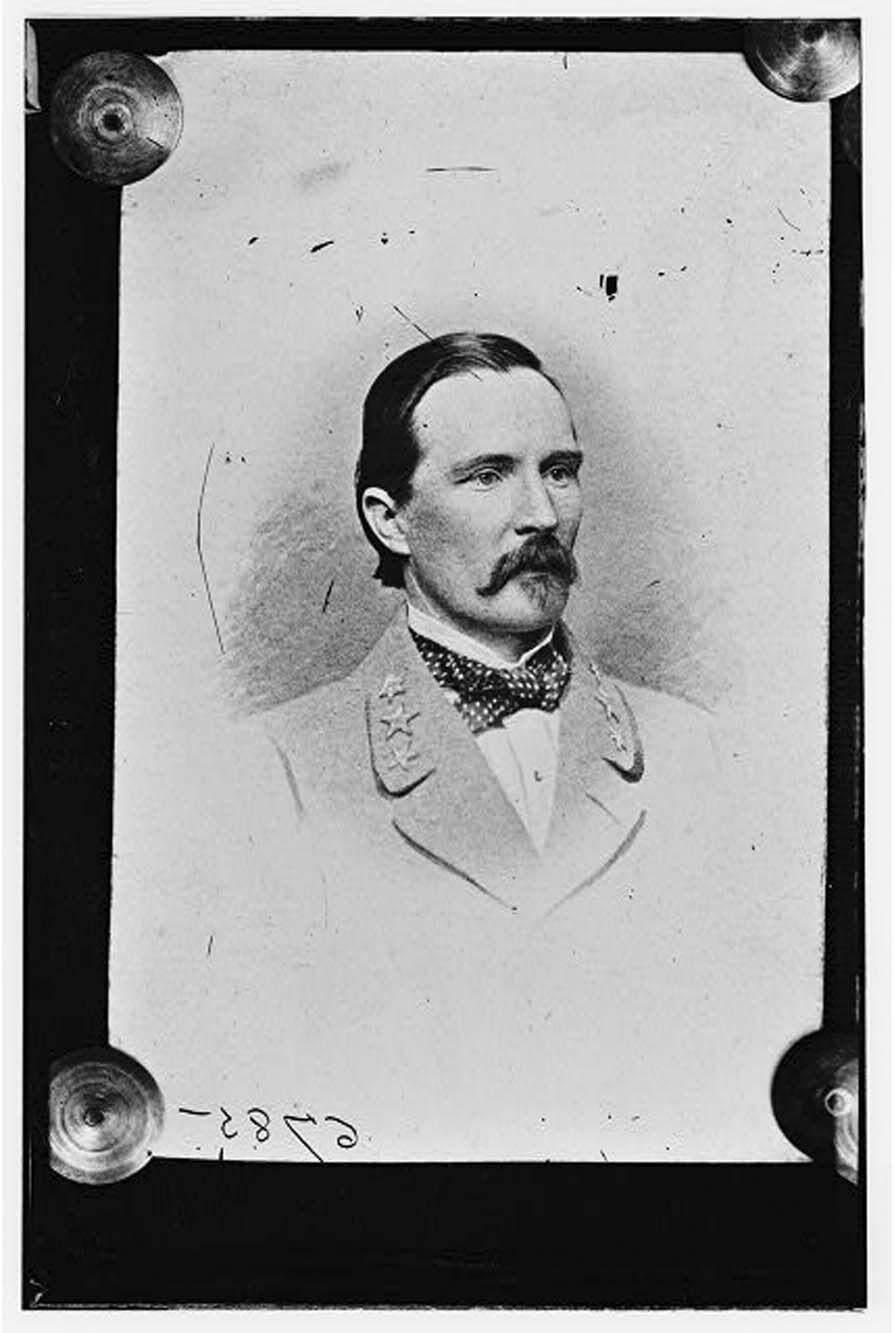 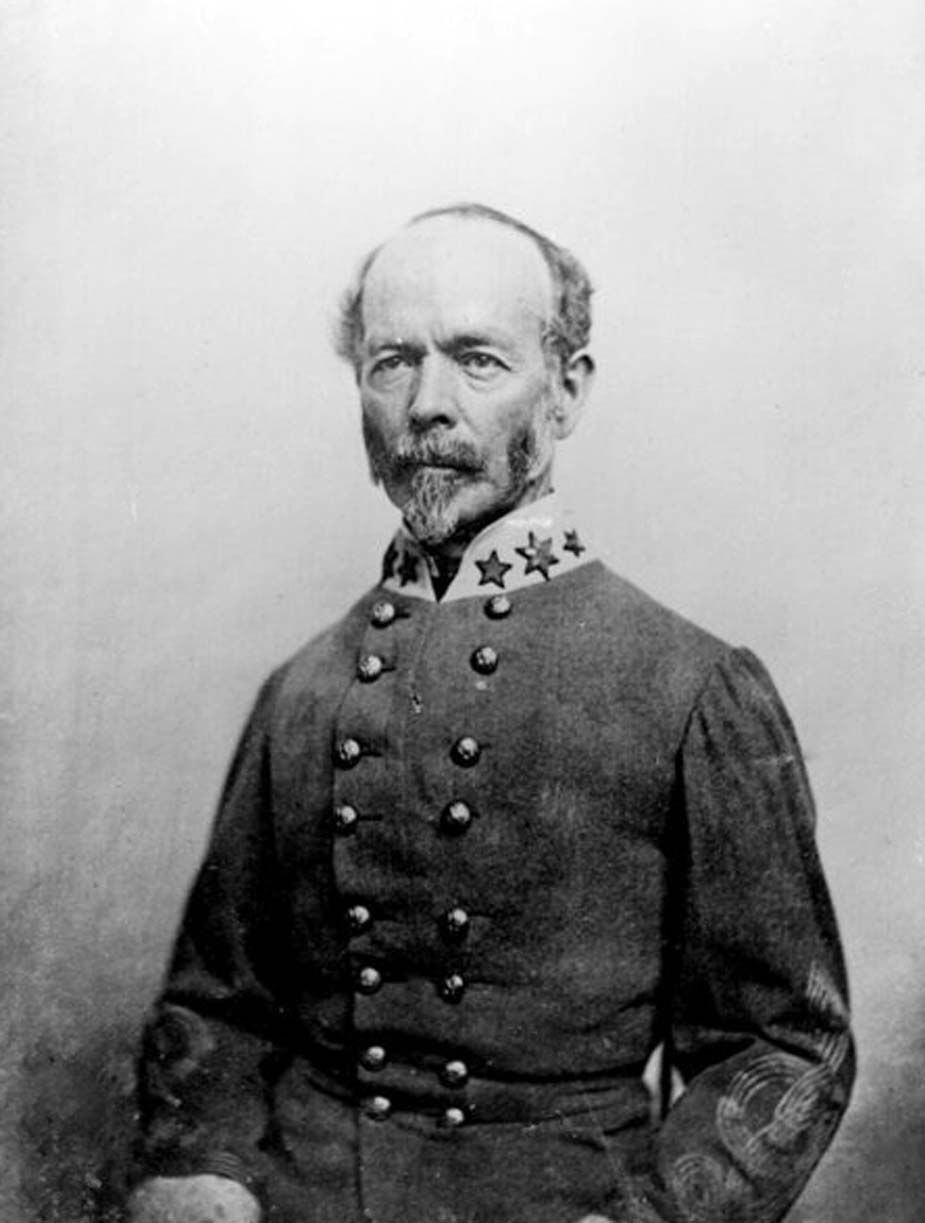 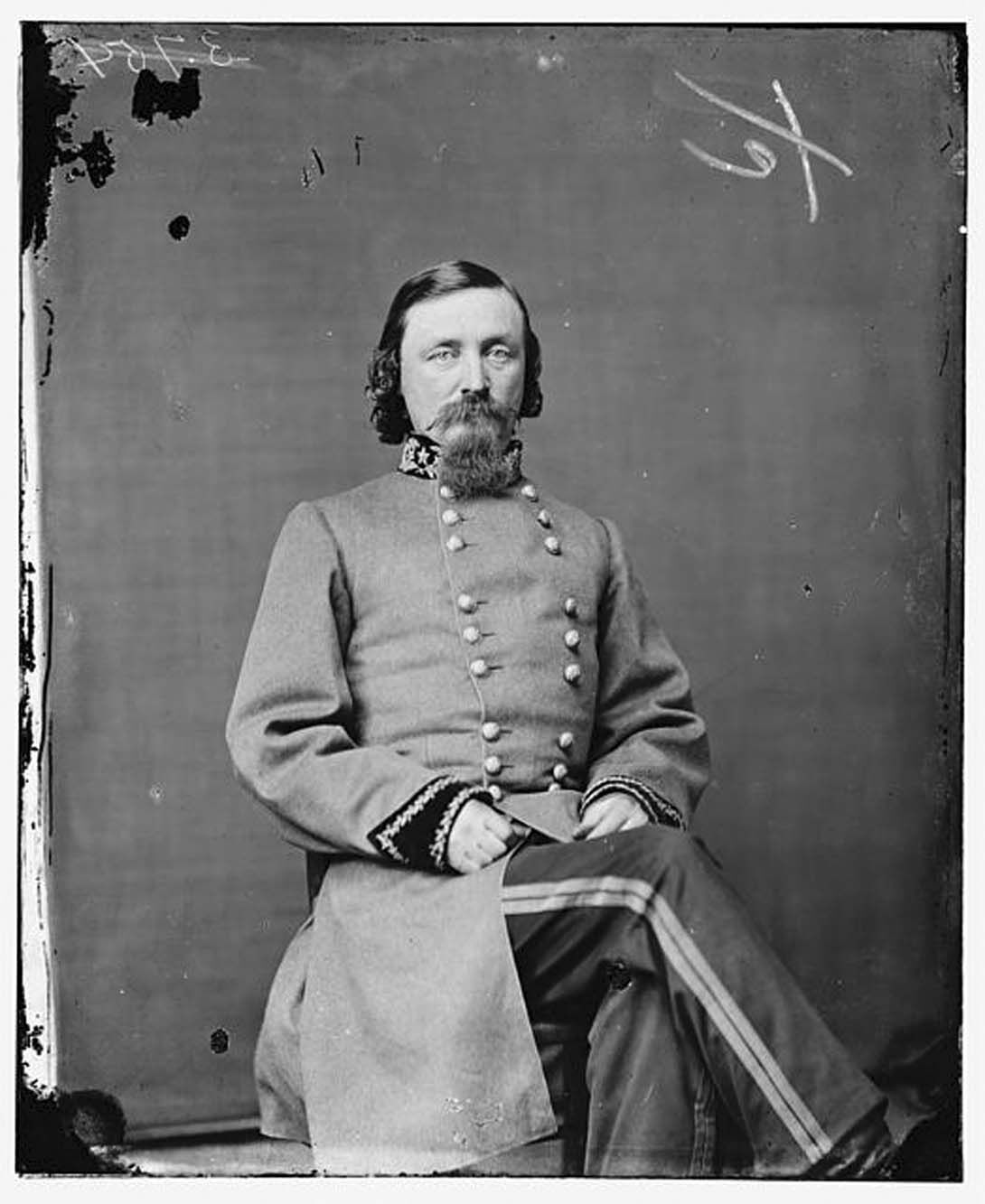 The ruins of Richmond

After the last shots of the Civil War faded away, the combatants faced a new struggle - adapting to a peacetime America.

For some, this meant continuing military service, but for most, it meant a different occupation. A significant number found their new livelihood in the burgeoning field of insurance.

While cargo and fire coverage existed in America since colonial times, it remained a relatively niche activity.

Due to the massive growth of population and manufacturing – accompanied by easier legal formation of insurance companies, aggressive sales techniques, and reforms of insurance benefits - the middle of the nineteenth century saw a remarkable expansion of insurance into the general population.

At the start of the conflict, in an $11.8 billion economy, property insurance covered about $2.1 billion worth of value, and life insurance wrote $180 million in face value of policies for approximately $7 million in premiums. By 1865, with the cost of the war daily reinforcing public awareness of mortality, life insurance premiums had more than tripled, rising to $21,598,000.

Post-war America found capital that had previously been invested in weapons manufacturing looking for new investments – and the rapidly-expanding insurance market became a very attractive destination for that money.

Most of these companies existed in the booming North, while only 15 new ventures started in the struggling economy of the former Confederacy.

This rapid expansion brought intense competition that led to unsustainable rates and the over-saturation of markets. Combined with the Panic of 1873 and its ensuing depression, the insurance market shrank and would not recover until 1886. During its boom time, however, insurance provided employment for former military leaders, including Jefferson Davis, John Bell Hood, John J. Peck, and almost 20 others.

After being freed from imprisonment after the war, Davis returned to the South in dire financial straits, “without a home to come to or the means to get a new one.” The former Confederate president accepted the position of president of the Carolina Life Insurance Company in 1869. Based in Memphis, Davis traveled throughout the South, working diligently to expand the company. When the Panic of 1873 struck, Davis tried to arrange a merger with a larger insurer – only to find Carolina Life’s board of directors had aleady accepted an offer to transfer the business to a different company. He resigned, and later attempted to obtain employment with Royal Insurance Company, an English insurer, but was turned down due to “fear of detriment from the animosity felt towards me by the Northern people.”

General John Bell Hood of the Army of Tennessee, after initially working in the cotton business, entered the insurance field in New Orleans in 1867 as president of the Louisiana and Texas Department of the Life Association of America. While the first few years of business went well, by 1877, the economic situation had deteriorated, and the St. Louis-based company was dissolved by the state of Missouri in November 1879. Hood attempted to obtain the remainder owed to him under contract but the bankruptcy administrator “thought he asked too much” and was unable to do so. Financially ruined, Hood and his wife died of yellow fever in 1879, leaving behind ten orphans who were subsequently adopted by seven different families.

In 1868, the former Confederate general formed the Joseph E. Johnston and Company in Savannah, and served as agent for the London, Liverpool & Globe Insurance Co., as well as the New York Life Insurance Company. The business prospered, expanding to 120 agents across Georgia, Alabama and Mississippi. In 1877, he moved to Richmond to become an agent for the Home Insurance Company before leaving the insurance industry after his election to Congress in 1878.

Once fighting ended, the Southern major general returned to his hometown of Richmond. Pickett accepted employment as general agent for the New York-based Washington Life Insurance Company, overseeing the states of Virginia, West Virginia and North Carolina. He held the position until his death at the age of fifty in 1875.

Like Hood, former Confederate major general Henry Heth worked for the Life Association of America. Operating in Richmond from 1872-78, Heth apparently did not do well in the position, allegedly ignoring communication from the company headquarters and failing to pay claims, with Heth’s resulting financial position leading his wife to take in boarders to help their situation.

Smith, a former Confederate major general, was appointed Insurance Commissioner for the state of Kentucky in 1870. Reacting to abuses in the industry which frequently left policyholders cheated of coverage, Smith worked to ensure that insurers were legally required to have sufficient assets to support the risks they wrote, and that their accounting practices were proper and transparent. After leaving the post in 1876, Smith moved to New York City for the remainder of his life, continuing to write extensively to educate the public about insurance.

Union Major General John J. Peck returned to his home in Syracuse, New York, and became president of the New York State Life Insurance Company. He remained with the moderate-sized company until his death in 1878.

Hamblin, who had been in the insurance business as a broker before the war, returned to the business in 1866, becoming a partner in the brokerage firm of Rathbone, Greig & Hamblin. The former Union major general then became superintendent of agencies for the Commonwealth Fire Insurance Company, a position he held until his death from peritonitis at the early age of 42 in 1870.