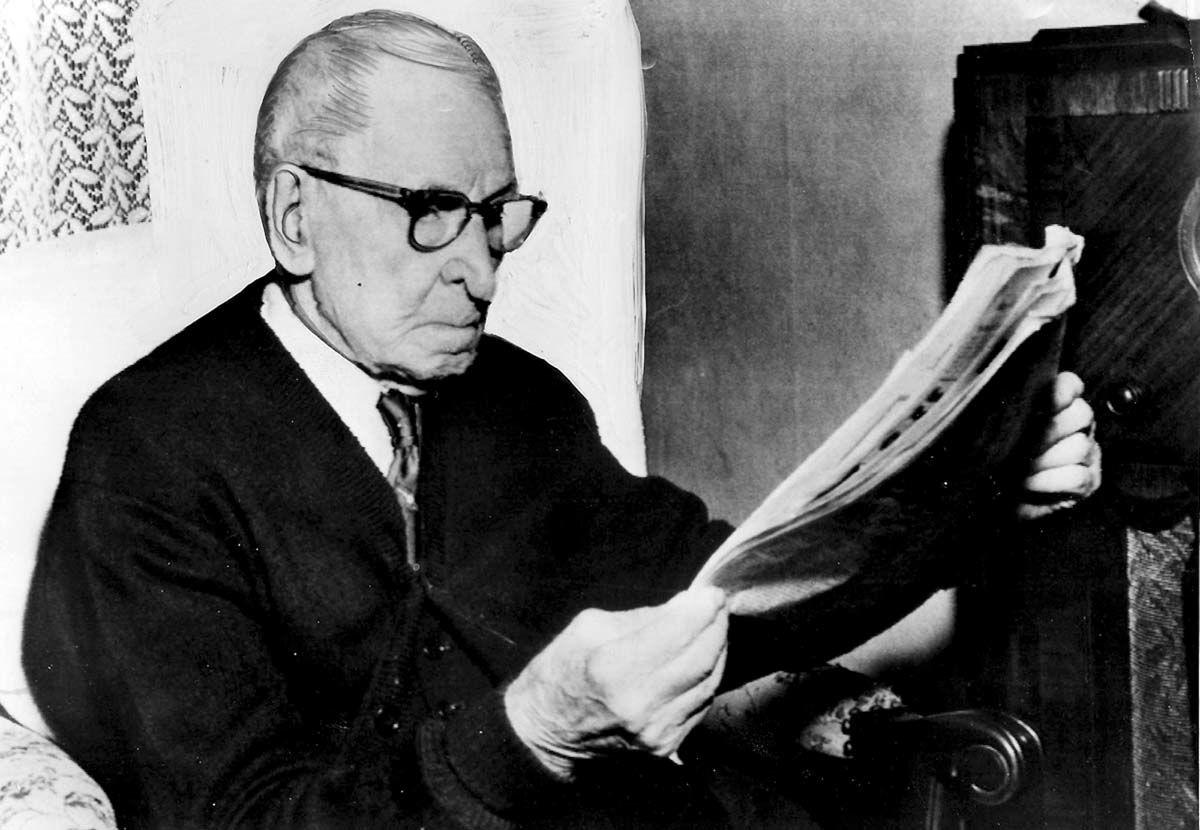 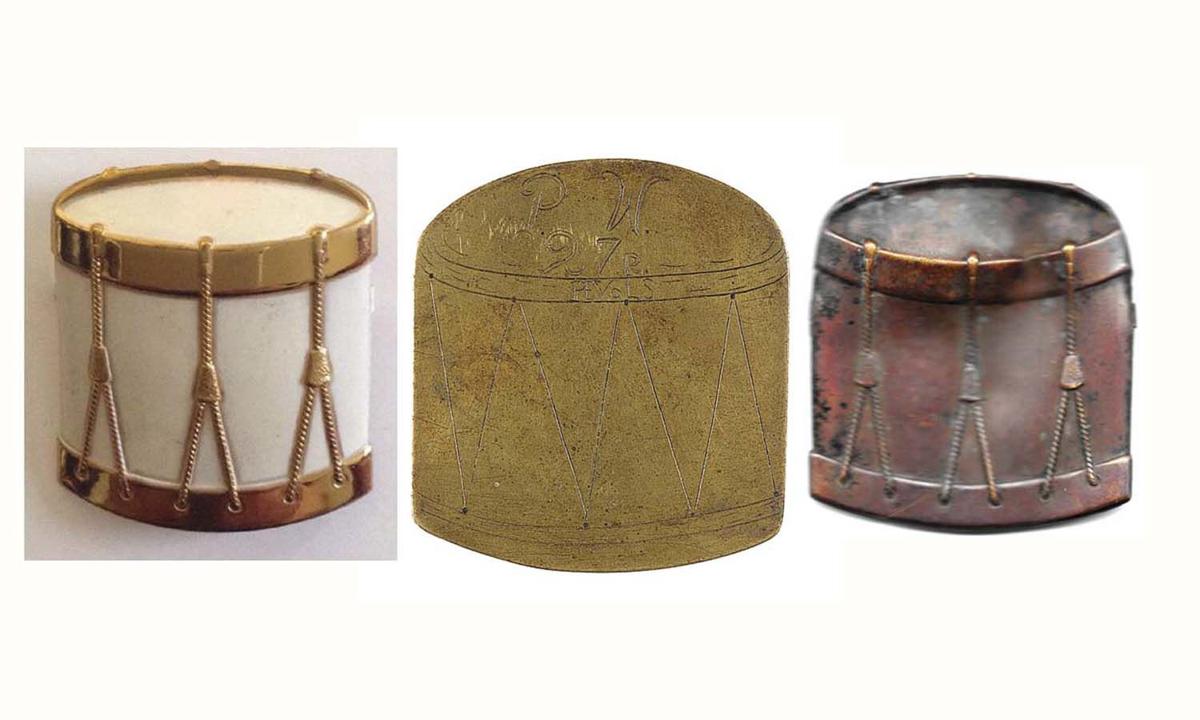 “You discover treasures where others see nothing unusual.” -Old Chinese saying

History is hesitant to reveal her secrets.

Let me start by saying I am not an insignia guy, nor am I a jewelry collector. I’m a writer. But, since my hands touched a certain drum insignia, I have been a man on a mission—beyond just highlighting it in my latest book.

The insignia story began as I researched drummer material for my newest Civil War novel, “Drummer Boy On The Run.” Talk about providence or writer’s muse: out of the blue, an auction site listed a 2”x2” brass drum pin from Florida (see Figure 1). I knew that the pin was linked to the Civil War, and was incredibly rare—perhaps a dozen of these yet exist. And, it so happened that Florida was a key setting for my new novel. There was no way all this could be a coincidence!

Apparently, at the time I was the only interested party who knew the significance of this badge, and that included the owner who had put it up for auction. I was the sole bidder and acquired the piece for next to nothing.

While I eventually finished the new novel, my insignia work was still incomplete. There were but few clues to the insignia’s past, though a story began to unfold before me. First, I found the same drum pin in a collector’s book, Charles Harris’ “Civil War Relics of the Western Campaigns.” There, he called his dug relic an ‘insignia.’

I then spoke to that author regarding his piece. Harris’ belief was that a Union drummer may have lost his insignia at the dig location, or placed it in the ground during a post-War battlefield visit.

In addition, a few photos of the same insignia were on the web. Some had faded paint or crude holes in their top or bottom. So, in later years, such insignia or its re-strike might have been a pendant, or had medals or momentos above or below it.

I came across a 2009 auction site which listed a piece that may have been an earlier version of my insignia (see Figure 2). I also do scrimshaw, and the overall badge almost has that same kind of an engraved appearance. This primitive brass badge is slightly smaller than 2”x2”, and has ‘27R PEVoLS’ on the brass. Maybe the 27th Pennsylvania regimental commander later gave his drummers a newer version, such as mine.

I’d always heard that many so-called memorabilia items come from war surplus or re-strikes after a war. But strangely enough, a WWII USO musician’s estate sale led me to a modern version of the insignia (see Figure 3).

The 1900s 2”x2” painted brooch was produced with a metal other than brass though. It resembles goldtone costume jewelry, though the safety clasp feature in the back remains. A jeweler informed me the Figure 1 and Figure 3 pins were made from the same mold. Note that all of my pieces lack manufacturer’s marks.

I soon located other newer pin versions online, including one in its original packaging that may have been a jewelry item in military exchanges, say for patriotic spouses of men serving in the military. The packaging calls the brooch a “Military Ornament” that was “Made in the U.S.A.” It is interesting that the display uses the word ‘Ornament,’ the largely-forgotten 1800s word often used to indicate soldier insignia.

Figure 3. Author’s WWII-Era Drum Brooch, a Re-strike of the Insignia

Finally, there was the matter of photos. In my mind, hundreds of younger drummers would likely have lived further into the 1900s than most Civil War-survivor soldiers. I was born in 1953, and by coincidence I found a 1953 press photo of Drummer Albert Woolson reading a newspaper at age 106 (see Figure 4). Albert was the last surviving Union Veteran when he died at the age of 109. He had enlisted at the age of 17, and had served as a drummer boy for Company C in the 1st Minnesota Heavy Artillery Regiment. Woolson also has a statue at Gettysburg.

So, if drummers survived proportionally later into the 1900s than most other Civil War soldiers, logic says an actual photo of a Veteran wearing the insignia may yet exist. After viewing hundreds of such photos, however, I have not found any thus far, to include those of perhaps the War’s most famous drummer, Johnny Clem (see Figure 5). In Clem’s photos, what he wears seems to show sharp top corners coupled with a fabric-like appearance.

Hence the insignia chase continues, and at this point principally focuses on finding a photo of a Veteran wearing the insignia. I have requested help in this from a number of Civil War museums.

Sappho summed up such pursuits nicely with “You may forget, but let me tell you this: someone in some future time will think of us.” Certainly, these drummers remain worthy of our utmost remembrance. So try stumbling into the hobby of Civil War (War of Northern Aggression) memorabilia—the 150+ year-old sounds of drumbeats are still out there!

-Dr. Erwin Wunderlich is an award-winning writer and retired military officer. His newest Civil War novel “Drummer Boy on the Run” is pending publication. He can be reached at ErwinWunderlich@yahoo.com.