Skip to main content
You have permission to edit this article.
Edit
Home
All Publications
Book Reviews
Directory
Calendar
Store
1 of 2 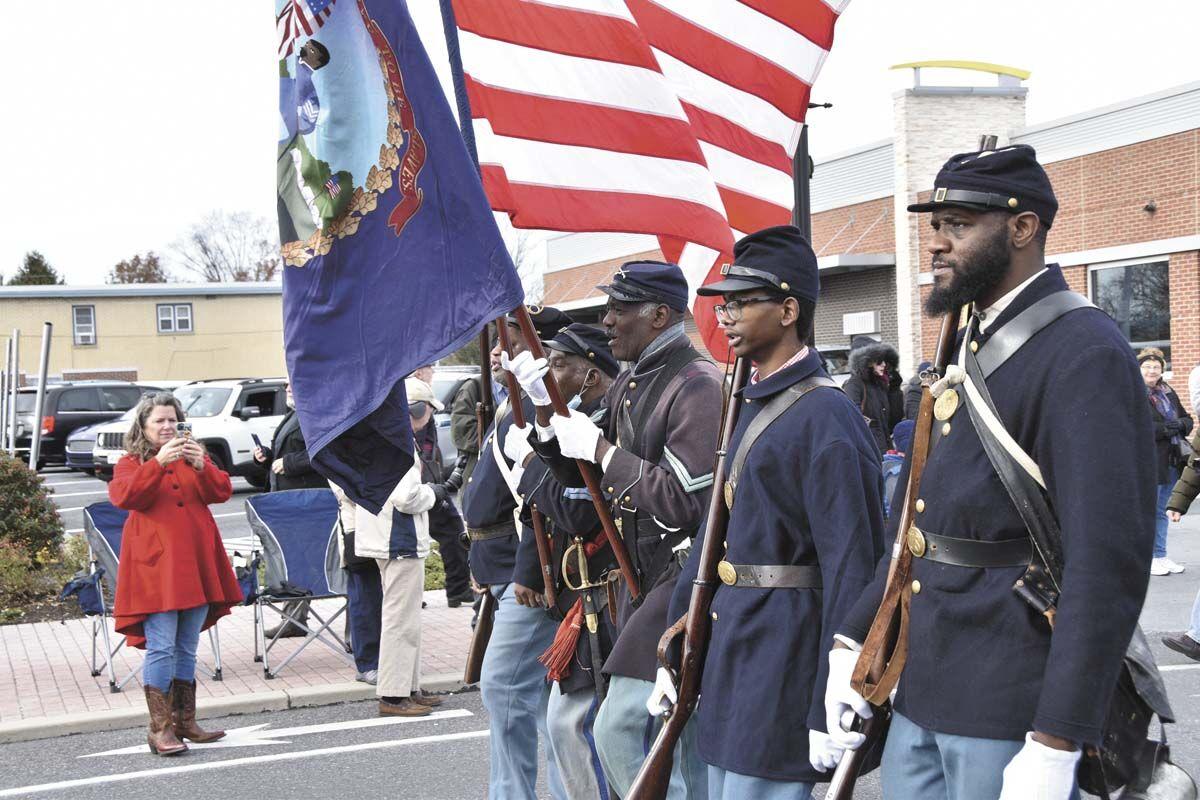 Participants in the Gettysburg Remembrance Day. 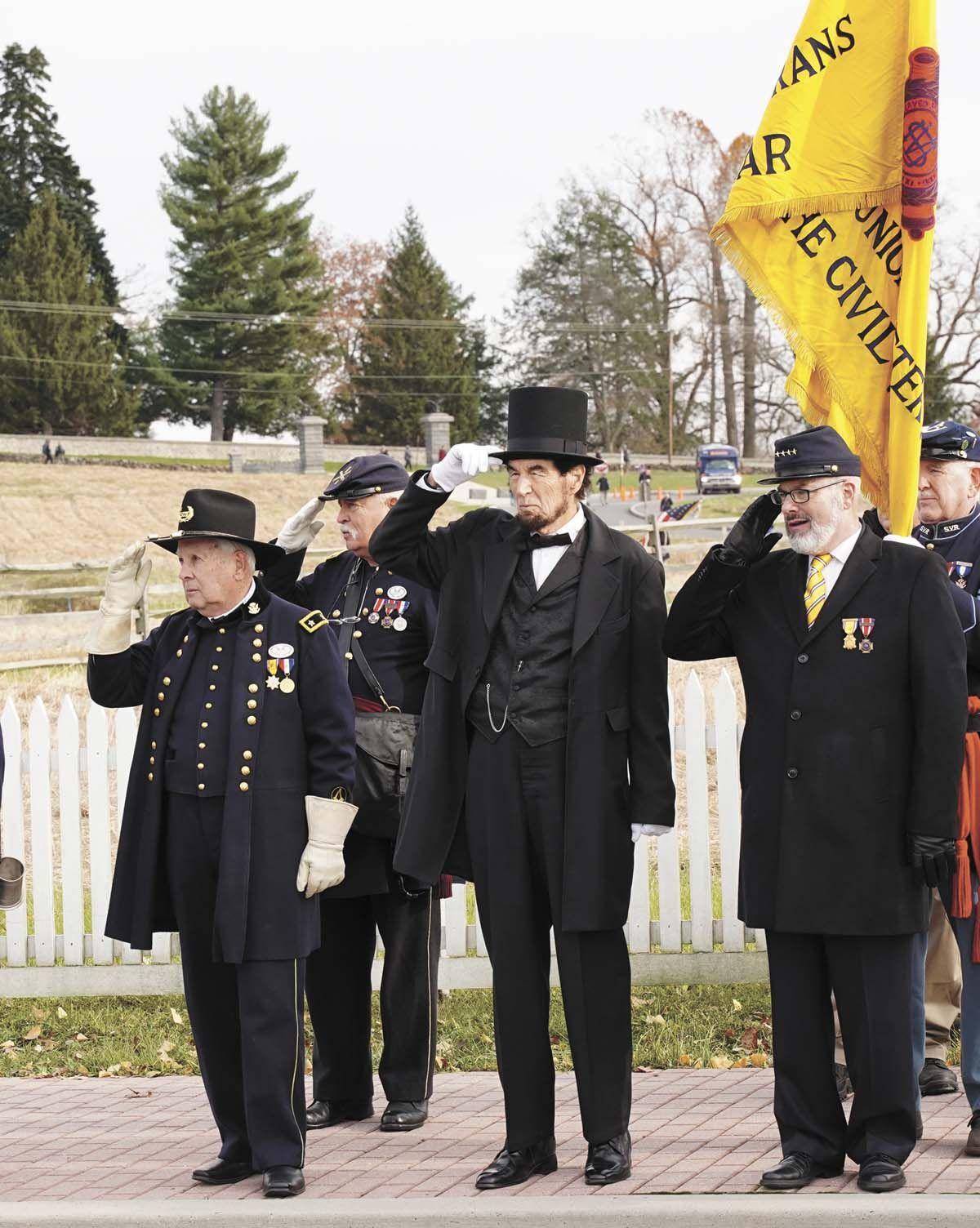 Participants in the Gettysburg Remembrance Day.

President Abraham Lincoln delivered his Gettysburg Address on November 19, 1863 during the ceremony dedicating a new national cemetery at Gettysburg for those who died during the Battle of Gettysburg fought in July of that year. The highlight of the Remembrance Day activities is the Civil War military parade sponsored by the Sons of Veterans Reserve (SVR) which is the military department of the Sons of Union Veterans of the Civil War (SUVCW).

Thousands of spectators lined the streets of Gettysburg to watch SVR members and hundreds of Civil War re-enactors – both Union and Confederate- along with Civil War era dressed civilians pass along the approximately mile long parade route.

In addition to the Remembrance Day Parade, the SVR held a breakfast at their headquarters hotel (Wyndham Hotel) at which time they presented awards to SVR members for distinguished service.

Prior to the parade the SVR also held a wreath laying ceremony at the Grand Army of the Republic (GAR) memorial located on the battlefield. A statue of Albert Woolson is the main feature of the memorial honoring him as the last surviving member of the Union Army. He died in 1956 at the age of 109. During this ceremony the proceeds from the last Original Civil War Military Ball was presented to the National Military Park for monument and memorial preservation; both Union and Confederate.

Remembrance Day was closed with the annual Original Civil War Military Ball held at the Wyndham Hotel. The proceeds from this ball will be donated by the SVR to the National Military Park for monument and memorial preservation during their Woolson Monument program next year. To date, almost $90,000 has been donated. Nearly 400 dancers attending the ball enjoyed live music provided by the Philadelphia Brigade Band and dance instruction provided by the renowned Victorian Dance Ensemble Performing Troupe of the Civil War Dance Foundation.