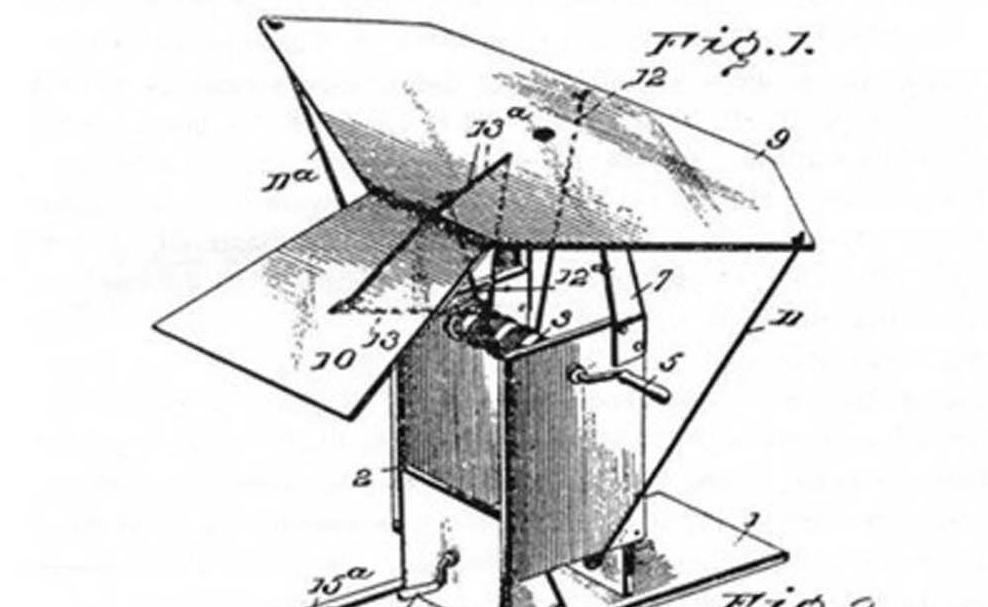 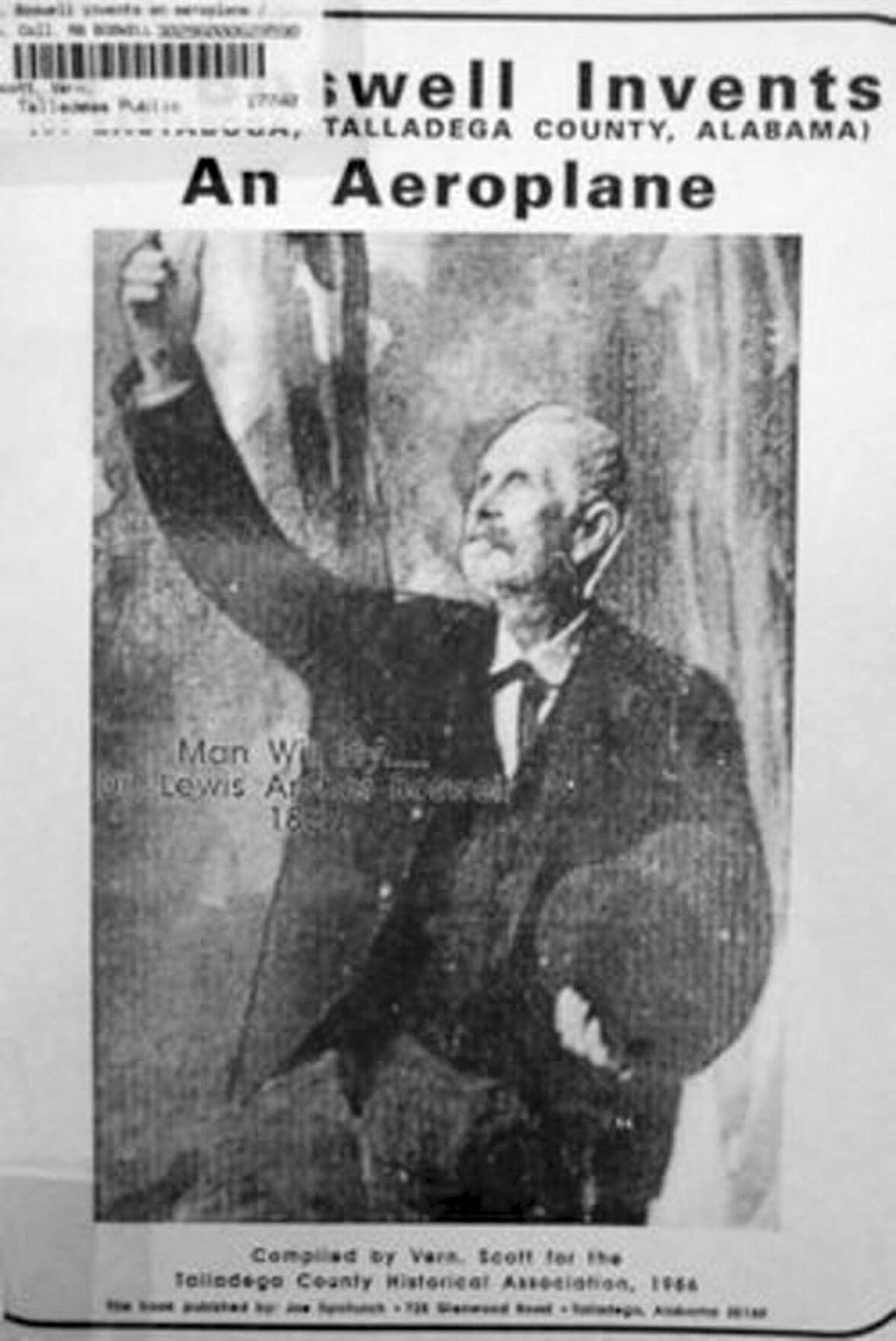 The Talladega 500 is one of NASCAR’s premier events. Many of the drivers, owners, and wealthy sponsors arrive at the racetrack using private jets.These planes land at nearby Boswell Airport. Dr. Lewis Archer Boswell owned a large farm called Red Hill on what are today the Talladega Racetrack’s curves 3 and 4.

He was born into a wealthy family at Aspen Hill, in Wattsboro, Lunenburg County, Virginia, in 1834. Lewis was very smart and excelled in classical studies.

He could repeat from memory long passages of Shakespeare. His parents died when he was young, but they left him sufficient funds to attend the University of Virginia, Jefferson Medical School in Philadelphia, and Johns Hopkins University in Baltimore. In 1855, he moved to Greenwood, Mississippi, to become one of the town’s physicians.

He also served as a regimental surgeon for the 17th Virginia Infantry and a surgeon with Pegram’s Virginia Battery.

He finished the war in Charlotte, North Carolina, where he received a parole in 1865.

He returned to Greenwood and married Bettie Liddell in 1868. Her family owned Red Hill Farm in Eastaboga, Alabama. So, Dr. Boswell and his new wife moved to land that would become the Talladega 500 racetrack.

As I stated earlier, Dr Boswell was a very smart man and, therefore, had many interests throughout his life. His curiosity in birds had been developed over many years and he even considered himself to be an amateur ornithologist. No doubt, this interest inspired him to ponder the prospect of flight for humans.

While in Mississippi, he built a representation of a machine that might have been an early model airplane. For some unknown reason, he destroyed it before it could be adequately tested. Once in Alabama, he had a second version constructed by a jeweler in Talladega using a clock spring mechanism that, when put on a table and released, would take flight for a short distance. Several witnesses attested to the model and its ability to fly. Dr. Boswell submitted a patent on February 7, 1874. Now, he wanted to make a bigger prototype that could carry a person.

He had neglected his medical practice while perusing his aerial interest, so initially he did not have the capacity to purchase the needed equipment to construct his flying machine. He didn’t give up. In 1900, he wrote the U.S. Secretary of War, telling him, “You need a flying machine,” and he asked for $1,000 to get Duryea Power Company in Reading, Pennsylvania, to make him a Triple Cylinder Gasoline Engine.

“I have contrived all needful devices to ascend and descend at will, with ease and safety, and to guide right and left as readily as one does a canoe on a still lake,” he added in his letter to the secretary. His offer was turned down. In 1903, Boswell made another model, for his nephew prepared drawings, and a copy was sent to Glenn Curtiss, who later owned Curtiss Airplane Company.

Local witnesses claim Boswell’s Flying Machine rolled off the roof of a barn in November 1902 and did indeed stay in the air for a short time.

On December 17, 1903, the Wright Brothers flew at Kitty Hawk, North Carolina. Boswell filed papers to sue Orville and Wilbur, but the doctor died in 1909 and his estate did not continue with the lawsuit.

Boswell’s Wings in Talladega is a local restaurant belonging to the great-great-grandchildren of Henry Champion, whose stories about his friend and neighbor Dr. Lewis Archer Boswell have been passed down through the generations. | TripAdvisor

This Civil War Dispatch has been brought to you by the Blue and Gray Education Society, a non-profit 501-3C educational organization. Please visit us at www.blueandgrayeducation.org.