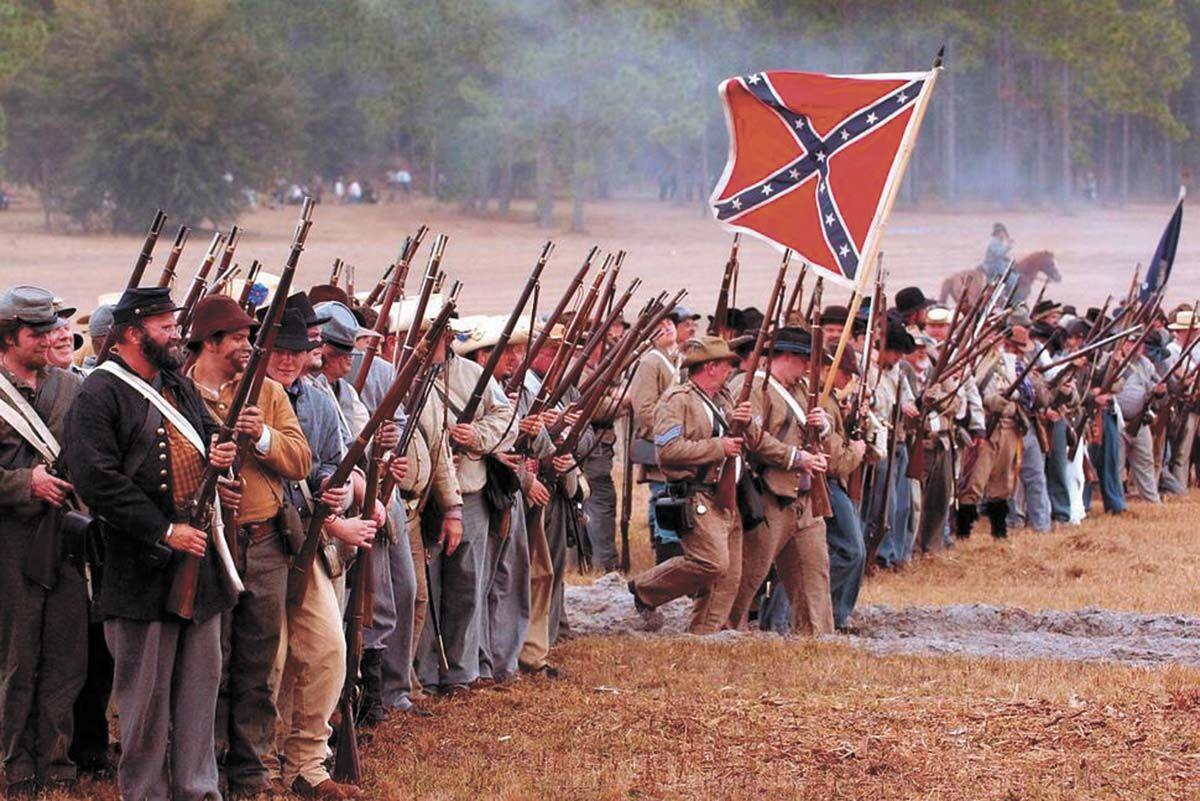 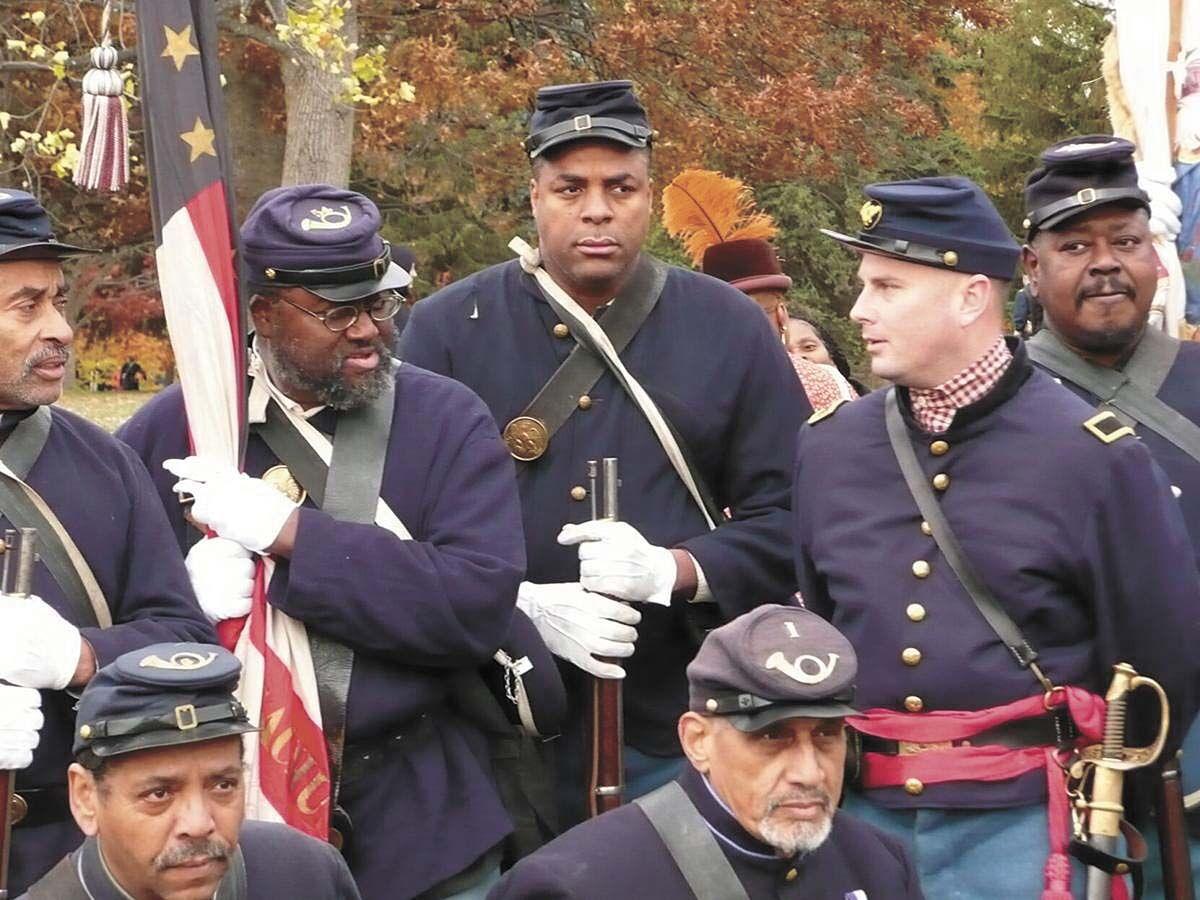 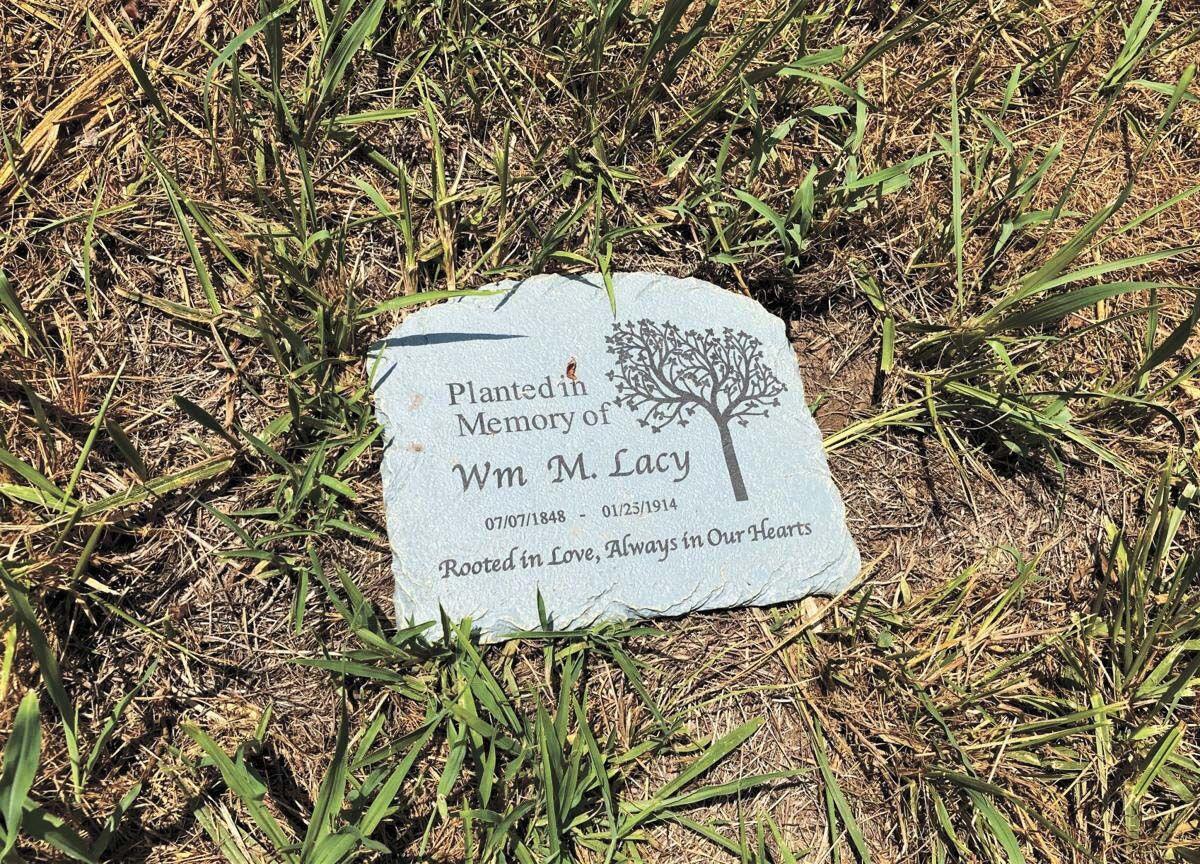 Each January, Hernando County scrambled to put out the welcome mat for what has been called the largest Civil War reenactment in Florida — the Brooksville Raid.

Hundreds of re-enactors clad in blue and gray would descend from across the state, bringing cast-iron skillets and muzzle-loading rifles, ready to warm breakfast over campfires. They’d drill and skirmish, fire cannons and tell onlookers what life was really like during the war.

Suttlers, the street vendors of the reenactment world, would come, too, selling historic wares. Women, with long dresses and bonnets, would attend the annual Ladies Tea. Students, bused in from throughout Florida, would be there to watch the proceedings, along with Boy Scouts — lots of Boy Scouts.

Now, that 40-year tradition has itself become history. Organizers have announced that there will be no Brooksville Raid in 2021, and unless a new site is found, perhaps none in the future.

The Tampa Bay Council of the Boy Scouts of America, owners of the 1,300-acre Sand Hill Scout Reservation, the event’s home since 1991, decided not to renew the agreement with event co-sponsors, the Hernando Historical Museum Association and the North Pinellas County Scout Sertoma Club.

“There were several issues that were discussed and contributed to the decision,” said Jim Rees, chief executive officer for the council. “Ultimately, the committee determined it was not in the best interest of the scout council to continue.” He provided no other specifics.

On their Facebook page, Brooksville Raid organizers cited the pandemic and declining profitability as factors.

Organizers and those who commented on the post also mentioned declining interest among young people in joining the reenactment community and the recent racial unrest across the country.

“Is this also due to fear of it being a racist event?” commented Peggy O’Connor. “I am truly saddened at the cancel culture that’s now encroached to our county.”

“The virus is just an excuse, to stop them. Tell the truth, it’s all about the racism tension,‘’ wrote Alton Jones.

Its county seat, Brooksville, was named in 1856 for U.S. Rep. Preston Brooks of South Carolina, shortly after Brooks, a hardline supporter of slavery, beat abolitionist Massachusetts Sen. Charles Sumner nearly to death with a cane on the floor of the U.S. Senate.

A 2015 report by the Equal Justice Initiative noted that between 1880 and 1940, Hernando County had the third-highest rate for lynchings in the entire South.

In 2017, the county agreed to spend about $6,000 to erect a 6-foot-high fence around the Confederate statue at the Government Center to protect it from vandals.

Last month, a Black Lives Matter rally in Brooksville brought a flurry of social media support for keeping the statue and a fictional “hanging tree” site at the Government Center.

Joan Casey and her husband, George, have been active in the Raid for nearly 30 years. She said racial unrest a couple of years ago brought a Sheriff’s Office command center onto the site, after problems at several other reenactments. Reading between the lines, Casey thought that might be a consideration now, but she believes the primary issue was financial.

“The Raid has not made a lot of money for the last two or three years,” Casey said, noting bad weather played a role in driving away crowds. With that lack of funds, the Hernando Historical Museum Association also decided that this year’s January event, which was the 40th anniversary, would be their last.

Kathy Vidal was first involved in the Raid 39 years ago. Even without the weather challenges, attendance has been waning in recent years, Vidal said. While the number of participants was once between 1,400 and 1,500, recent totals were half that. She said losing the event is sad.

“Young people today don’t know much about history. With this, they had the opportunity to talk to the re-enactors face to face and find out what this life was really about,” she said. “I hate to lose these old events. People would come here from across the state. But everything has its time.”

Jan Knowles was an active organizer for years. She agreed that it was a loss, but she also saw interest in the hobby dying out. “The reenactment participants would take their children out to every single event,” she said. “And by the time they were adults, they didn’t want anything to do with it.”

John Mitten, chairman of the Hernando County Commission, said he saw the Raid as a tourism boon for the community and a family-oriented event. He attended with his family for several years in addition to being a sponsor.

“It was a wonderful event, it was historical,” Mitten said. “Those attending got to learn about the reality of the past.”

Glenn W. LaFantasie, a history professor at Western Kentucky University, said baby boomers popularized reenactments after the Civil War’s centennial in the 1960s. In the years that followed, reenactment fever took a stronghold.

“The problem with the baby boomers is that we grew older, and we’ve got 60-year-old, pot-bellied men running around playing war,” LaFantasie said.

The oldest soldiers back then might have been in their 30s, he said, so the depiction is not accurate. Other details are wrong, too, he said.

“It’s really an anachronism,” LaFantasie said, noting that some re-enactors argue that the Confederate battle flag is carried as a symbol of “heritage” rather than “hate.” But the flag, he said, “does represent hate to a significant number of Americans. Black Americans.”

Re-enactors also argue that the war was not about slavery but rather, state’s rights. LaFantasie said that the rights they are referring to include the right to own slaves.

The reenactment phenomenon is fading everywhere, even in strongholds like Gettysburg, said Kevin M. Levin, a Boston high school history teacher and author whose latest book is Searching for Black Confederates. The Civil War’s Most Persistent Myth.

But it has always been about something apart from the realities of the Civil War, Levin said. Re-enactors steered away from race and slavery, and the war’s bloody toll.

As a high school teacher, Levin said he understands it is important to make history real to students. But he doesn’t buy the argument that reenactment introduces people to “living history.”

By moving past the sanitized war play, Levin said, “we’re creating room to talk about the real war.”