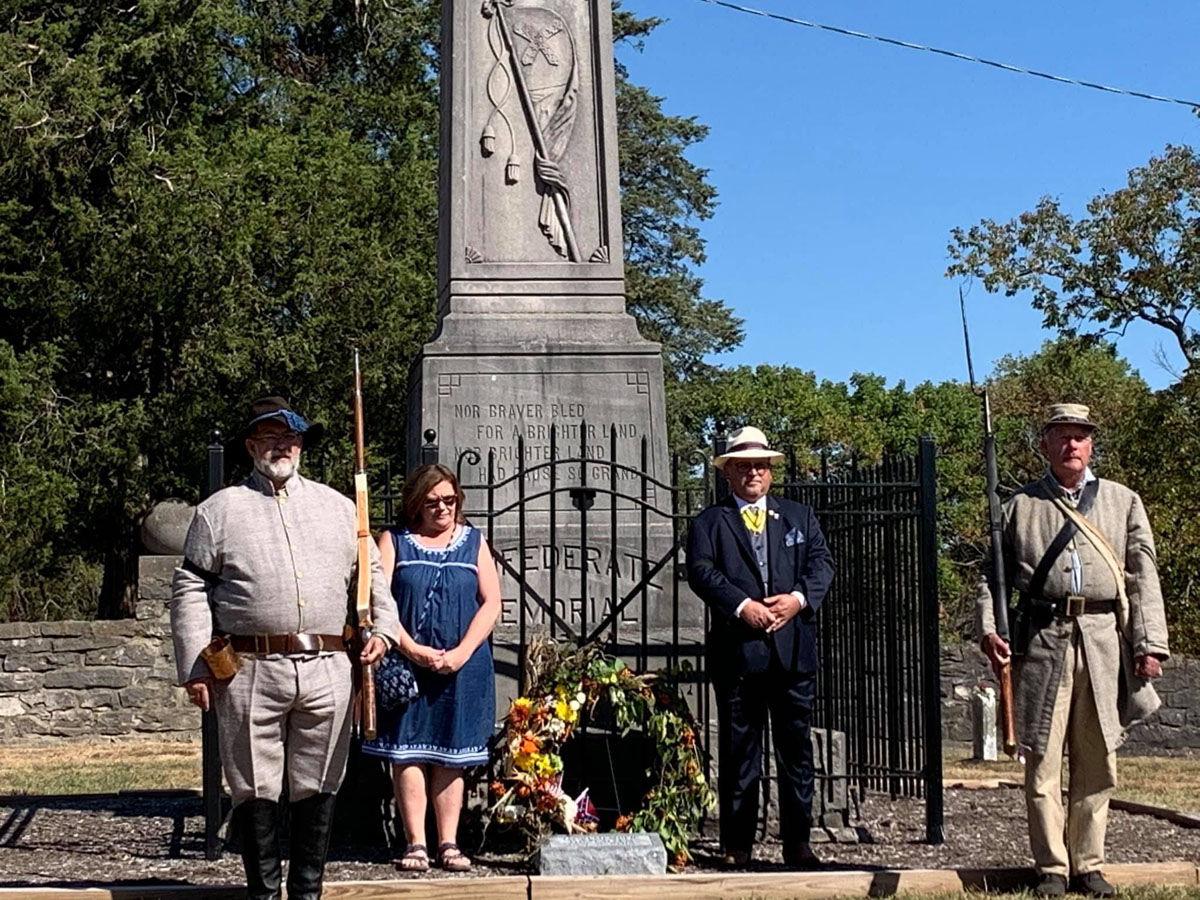 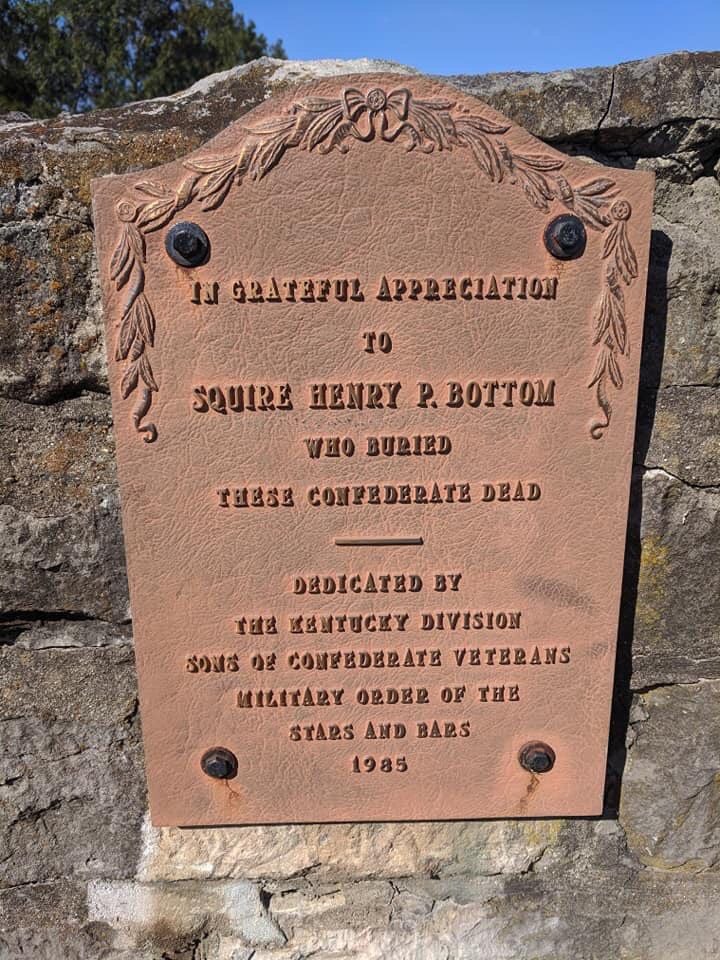 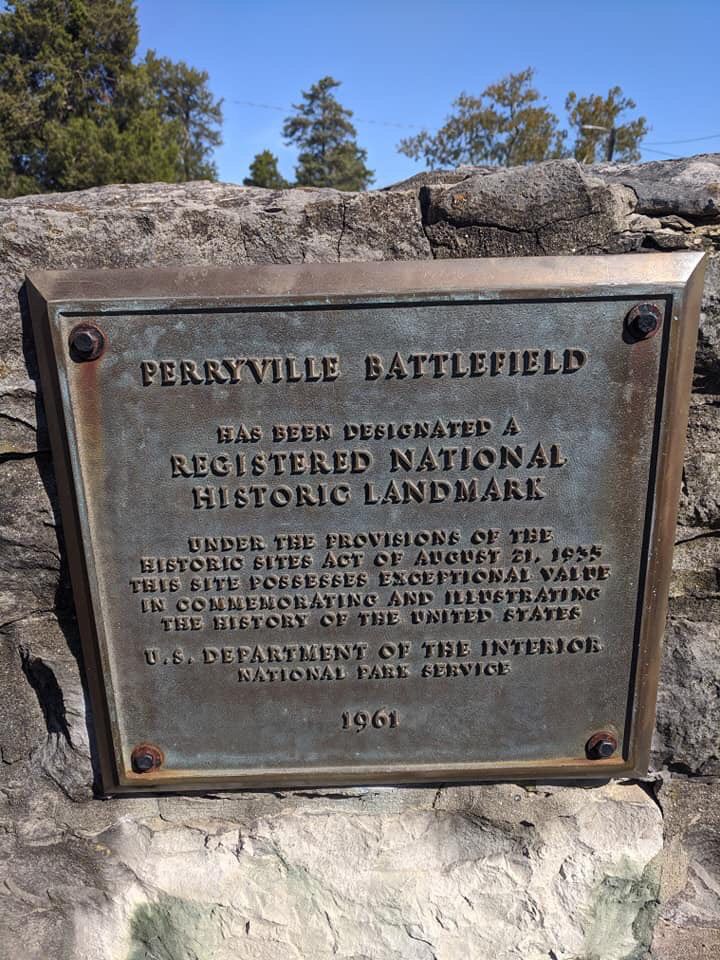 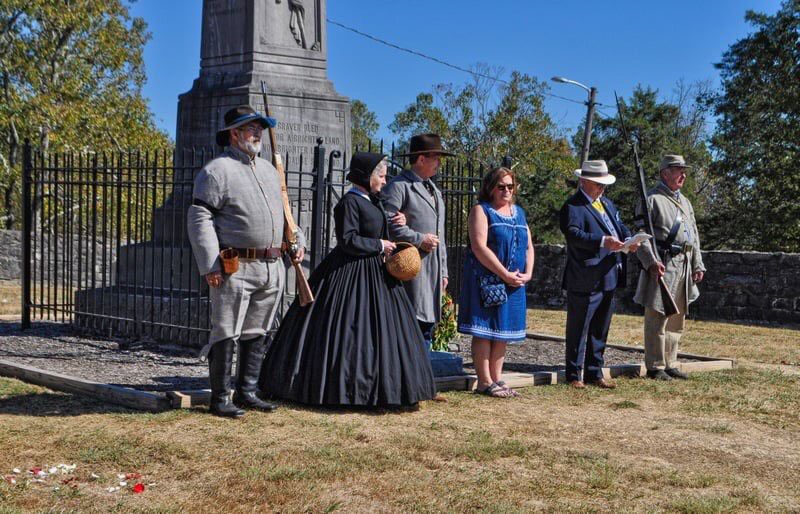 I have recently arrived in a small town called Mackville, Kentucky. The heat and the drought are almost unbearable. Everything is in such disarray throughout the country side. Travel was somewhat difficult.

The troops have devastated every thing in sight.

At your request, have been inquiring as to the whereabouts of your cousin, 3rd Lt. Henry Ransom since my arrival. All I have received so far is he was wounded and captured at Harrodsburg on Oct. 10, 1862. There is hope that he might still be alive if I can find where they have taken him.

I have rumor that they have been burying confederate soldiers in a mass grave near the battle site in Perryville, on Mr. H. P. Bottoms land. There is a negro, that has been helping remove the wounded and dead. I am to see him day after tomorrow. It is rumored prisoners were held on the Goodnight farm so there might be information to be found there. I hear there Shakers northeast of Perryville and he could be there. They seem to be scattered for miles. Rumor has it the Methodist Church and others were also used as hospitals, I can try them as well.

The stories being told abound. There was a Union officer who rode into the Wallace Green drug store to commandeer supplies for the US troops. His store is across the street from Dr. Polk’s office.

I cannot begin to describe the horror and destruction of what must have been a beautiful and bountiful area before the war came to this area.

The streets are in terrible condition with the dust. Despite the drought, one can still imagine the lush rolling hills, the full fields of wheat, corn, and hay. The livestock that roamed the pastures. Now there are blood stained fields, homes turned into hospitals, the stench of the decaying bodies may take quite some time to leave the area.

Perhaps I will hear some news on your dear cousin soon.

Every year, the John C. Breckinridge Sons of Confederate Veterans camp #100 hosts a memorial service near the anniversary date of the Battle of Perryville, at the Confederate Cemetery on the Perryville Battlefield State Historic Site, Perryville, Kentucky, in honor of all of those who fought and gave all they had for a cause they deeply believed in.

Whether the cause was their honor and duty, or something more, we may never know. Only by honoring, remembering, teaching and preserving can we hope to never repeat what tore this country apart.

We see the effects linger still today, 158 years later. Maybe we never forget those who came before us, those who made us who we are today.

The Perryville Battlefield was designated as a Registered National Historical Landmark by the U.S. Department of Interior in 1961. It is important we continue to honor and recognize the treasure and the sacrifice of the men of this site.

Bringing you the best articles on everyday life in Victorian America for men women and children. Subscribe today by calling (423) 581-5916 extension 460.