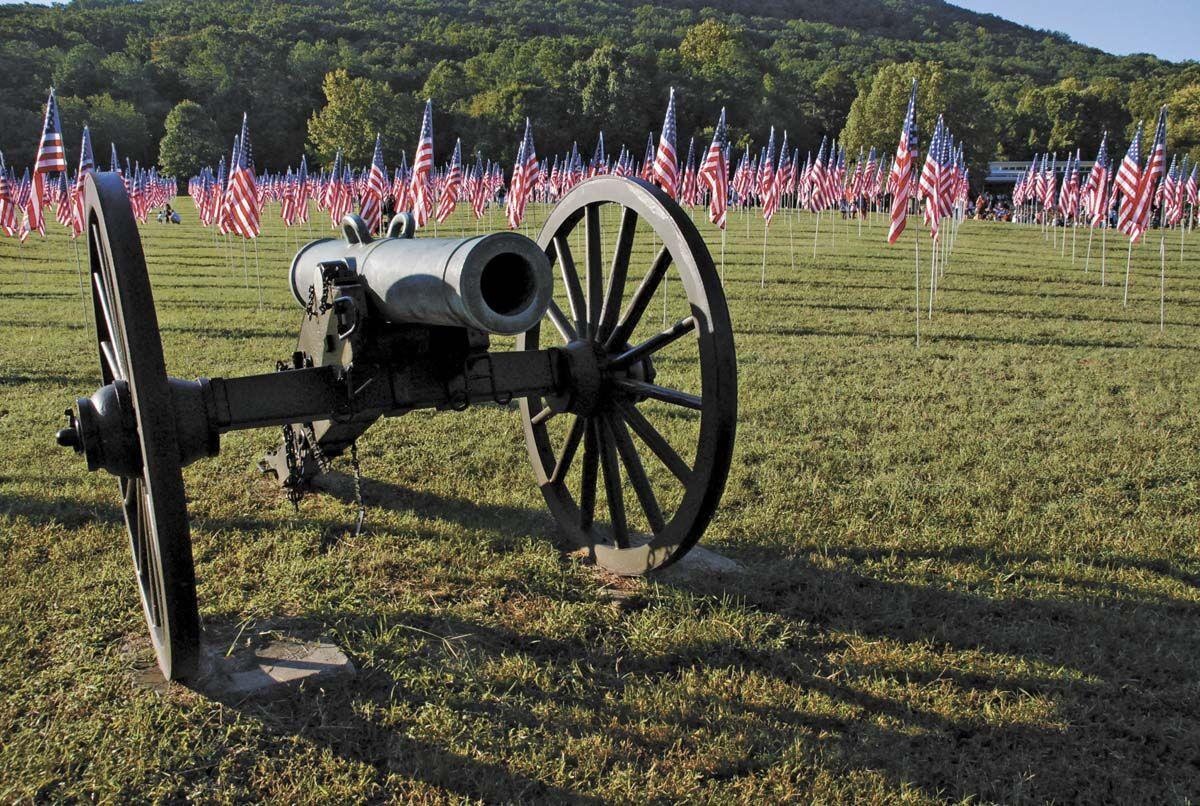 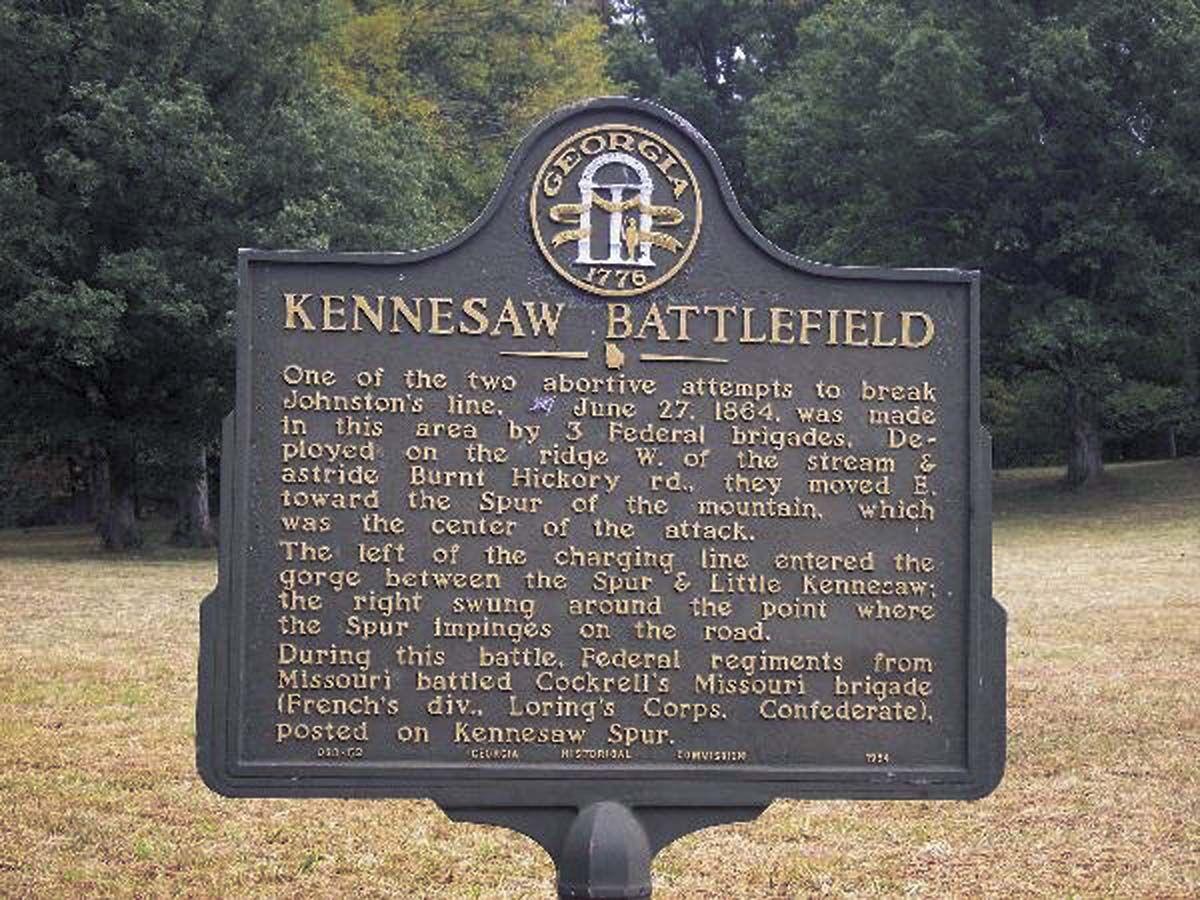 On June 27, 1864, the Battle of Kennesaw Mountain, Georgia took place. It was an epic struggle between General Sherman and General Johnston.

The prize of the victor was seen as being Atlanta. One of the engagements that transpired is known as Cheatham Hill.

The hill is encircled with a series of breastworks that were considered impregnable.

The boys in blue advanced like a giant tidal wave but were repulsed with no reward for their efforts except for death and the cries of the wounded.

The place would be remembered by both sides as, “The Dead Angle.”

Slightly to the north of that killing field was an area where Lt. Colonel William Martin, Commander of the First and Fifteenth Consolidated Arkansas Regiment was positioned.

His men were safely positioned behind the earthworks but the boys in blue were not so fortunate. They lay wounded and scattered

out over the fields. A fire that started from the fighting was beginning to threaten the very existence of the Union men who had been left behind after the hasty retreat.

Noting the inevitable demise of the men, Colonel Martin made a flag of truce and jumped upon the breastworks shouting, “Come and get your men, for they are burning to death.” Men who had been killing each other only a few minutes ago put down their weapons and rushed out to help take the wounded to safety and assisted in putting out the fire.

The next day, the Union Officers requested that Colonel Martin come out under another flag of truce as they paid homage to him by presenting a beautiful set of ivory handled 45 colt pistols.

This Christian act of brotherly love by this brave man resulted in others following his lead and doing an honorable act that will stay within our heritage as long as we choose to remember.

The following poem is my tribute to not only Colonel Martin, but to all the men of character who followed his lead during the perilous time of war and offered an olive branch to each other for a brief interlude. (Taken from Poetry of the Civil War; Chaltas David; 2006)

Where Crimson Quenched the Flames

Where the breastplates are weaved.

Where crimson flowed from the fountain.

And soldiers died and grieved.

They laid upon the battlefield

In flames their fates were sealed.

To Providence they thought they’d yield

As flames encircled the wounded,

There seemed to be no hope.

A Colonel could not cope.

He grabbed a faded handkerchief

To make a flag of peace.

As men witnessed in disbelief,

He begged the fight to cease.

He stood gallant on the earthworks;

A beacon in the night.

He stood for what their life was worth;

He stood for what was right.

A voice that wasn’t diluted

He shouted with his breath,

“Please come and remove your wounded

They are burning to death!”

Both the blue and gray recanted

And many hearts did cry.

For they had been enchanted

To save those left to die.

The next day found William Martin

Paid tribute by his foe.

For this righteous Southern Spartan

Had followed his own soul.