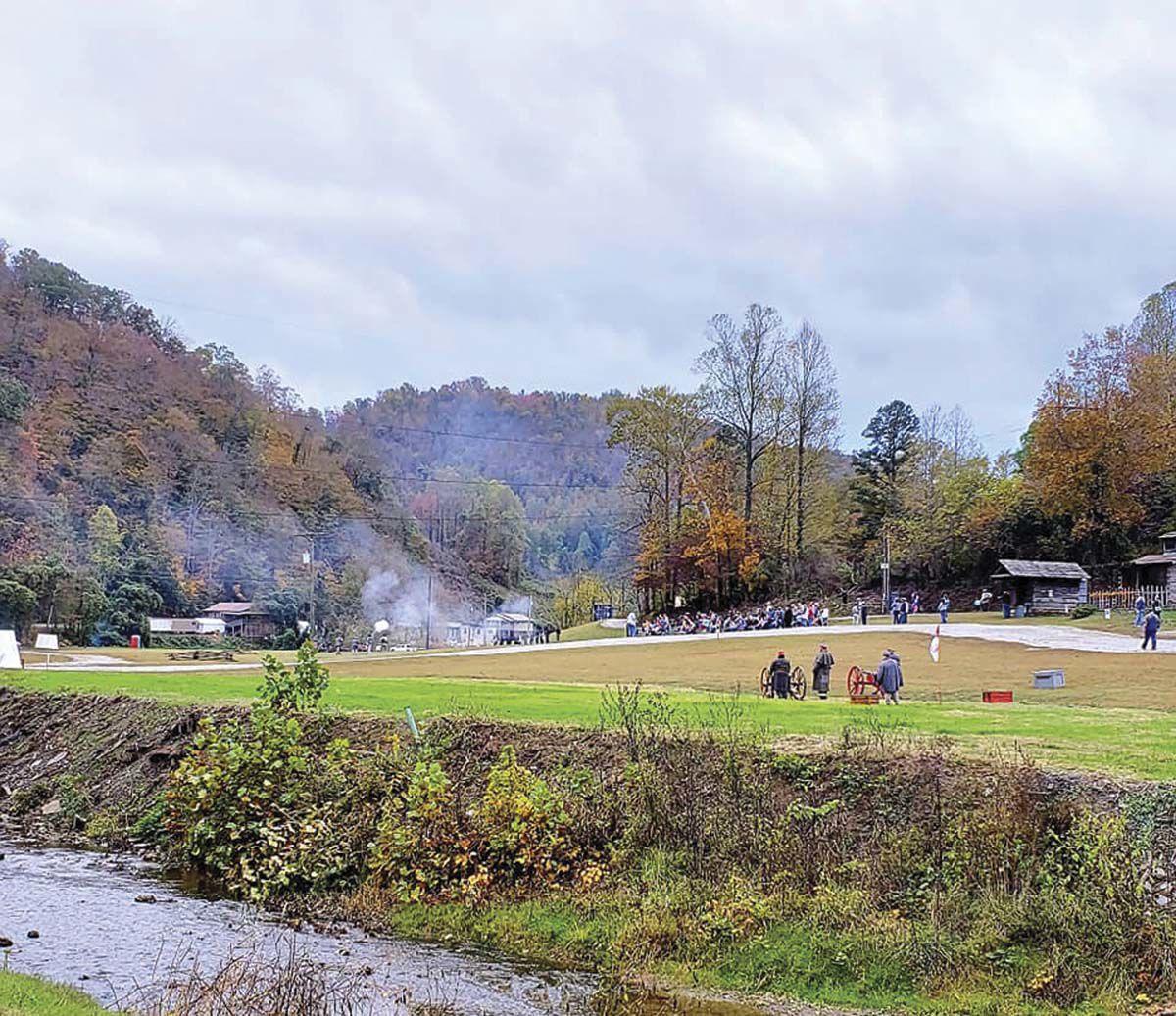 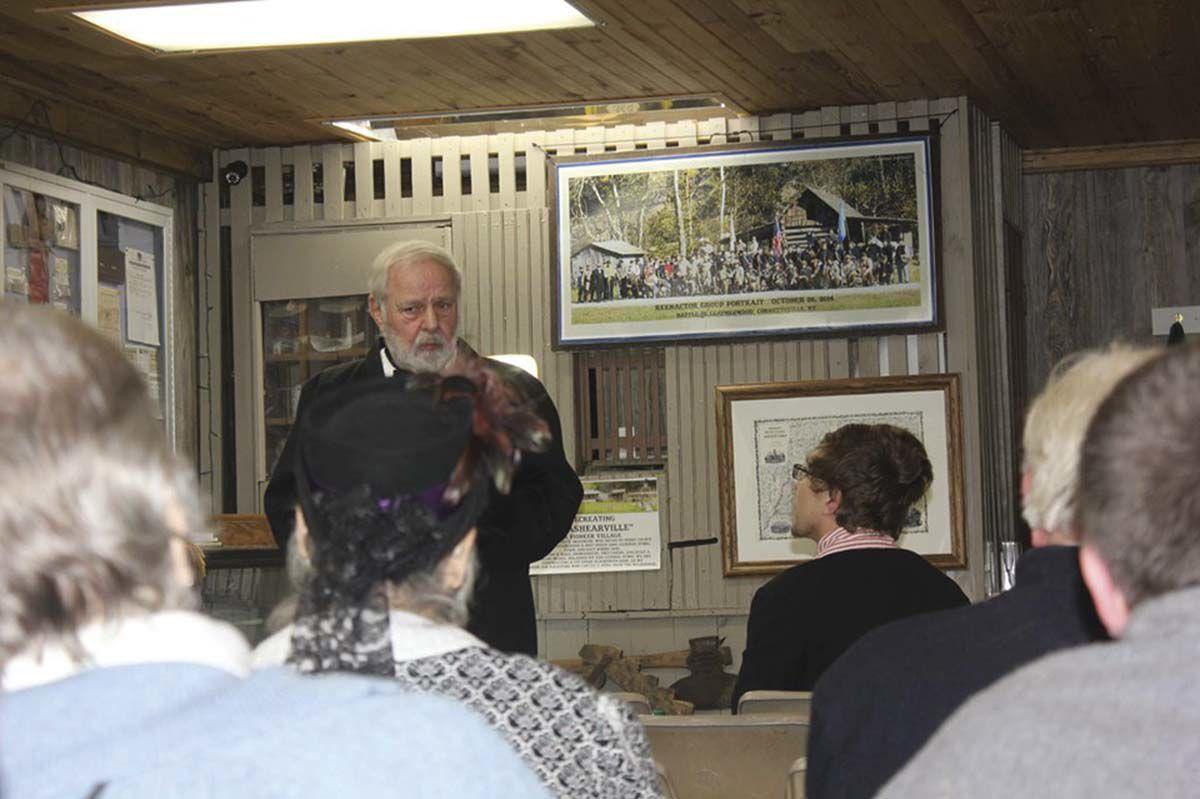 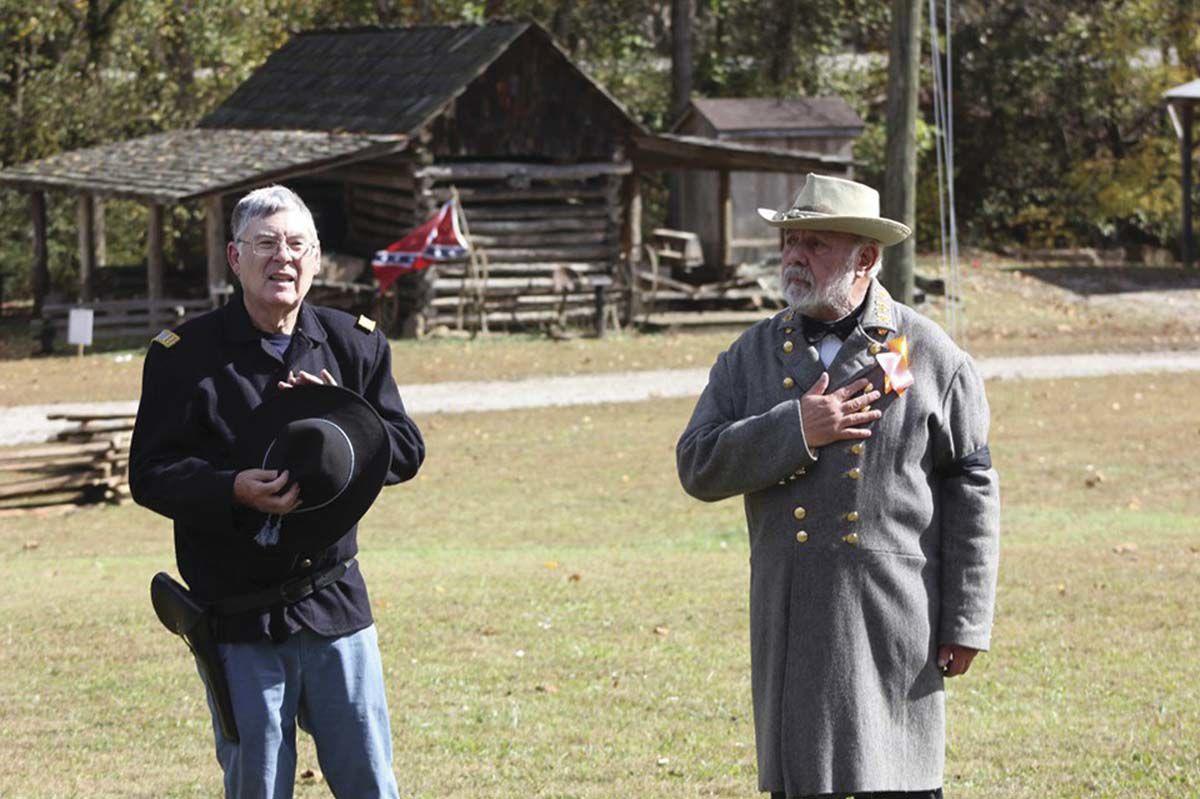 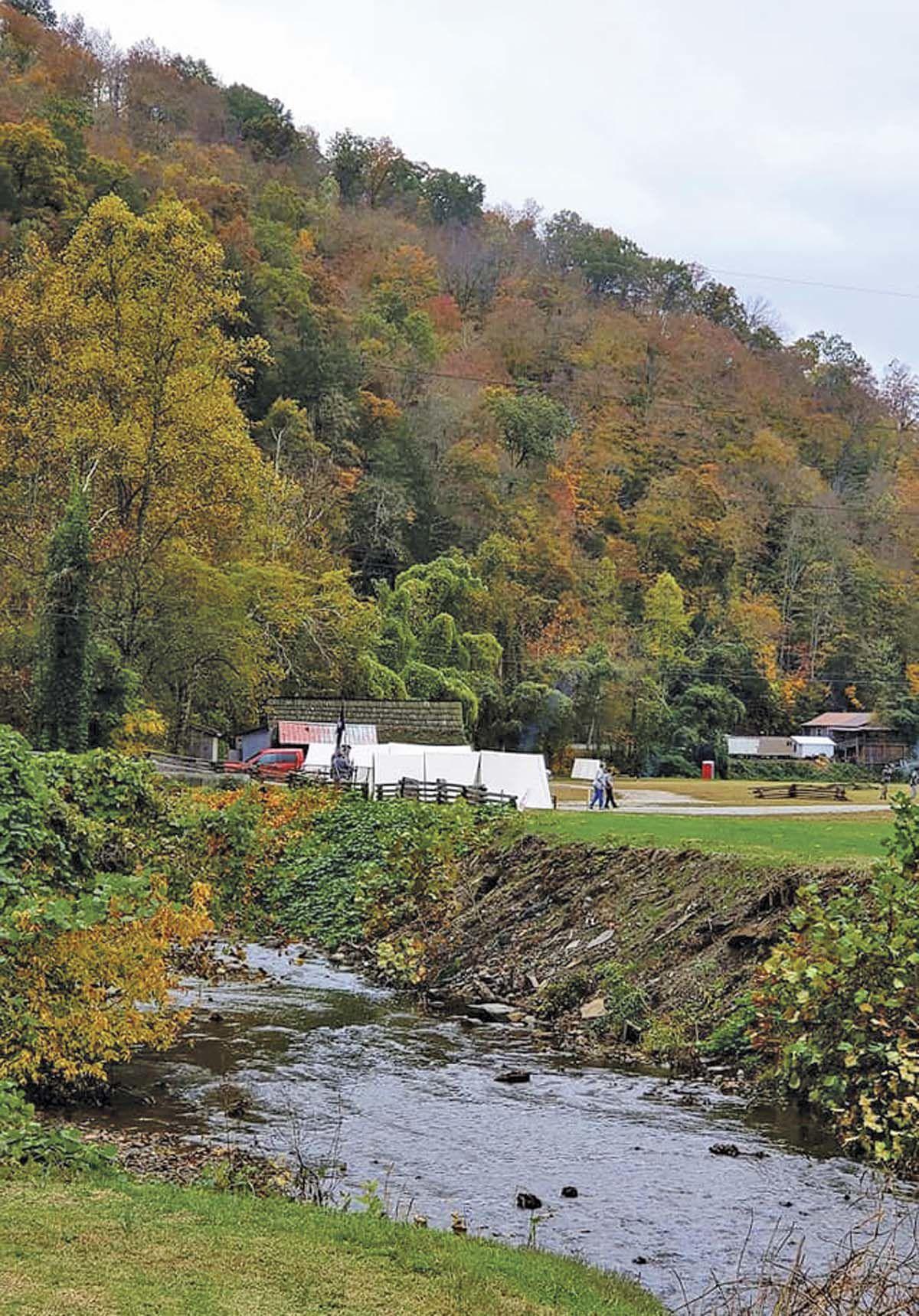 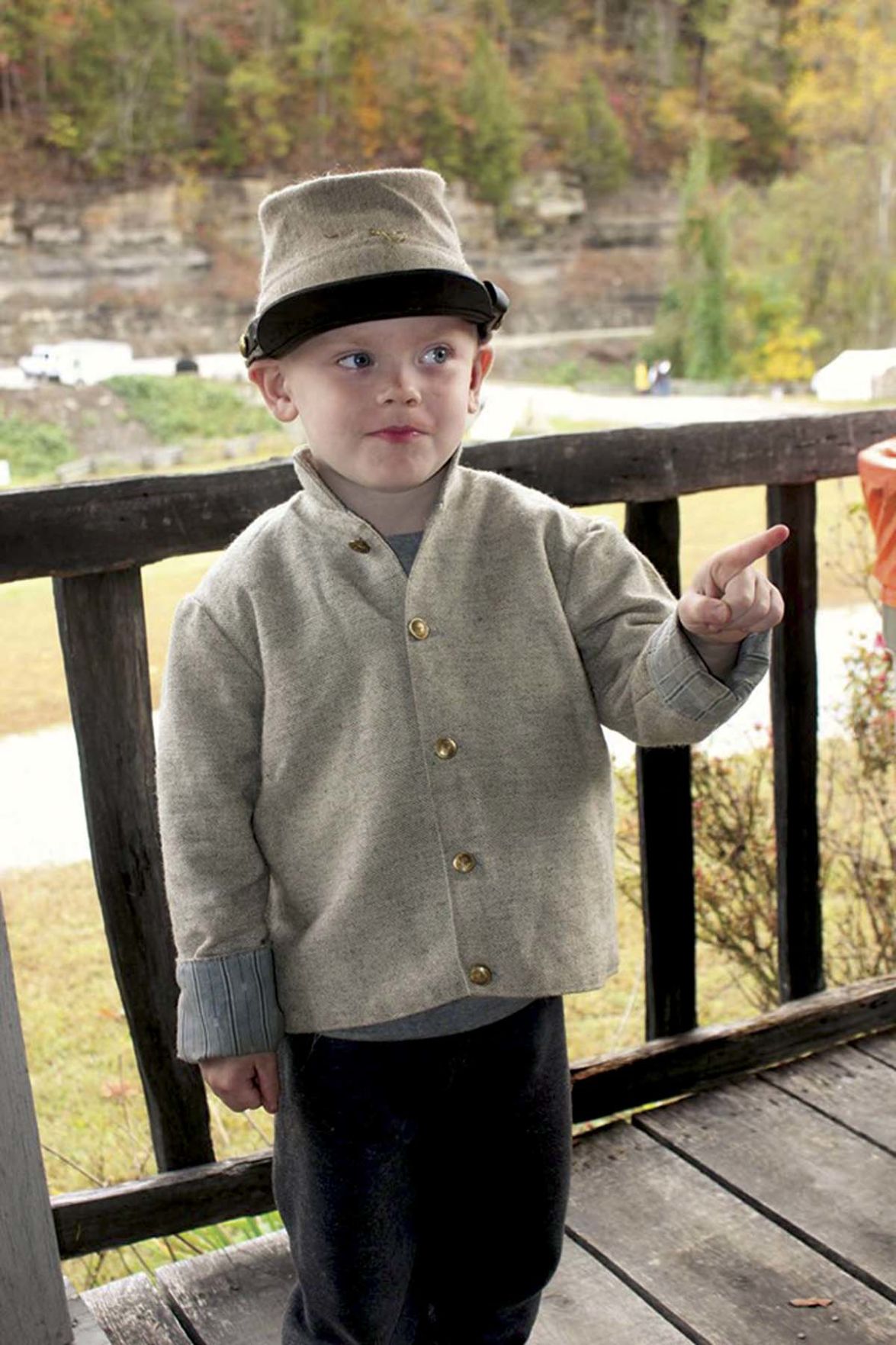 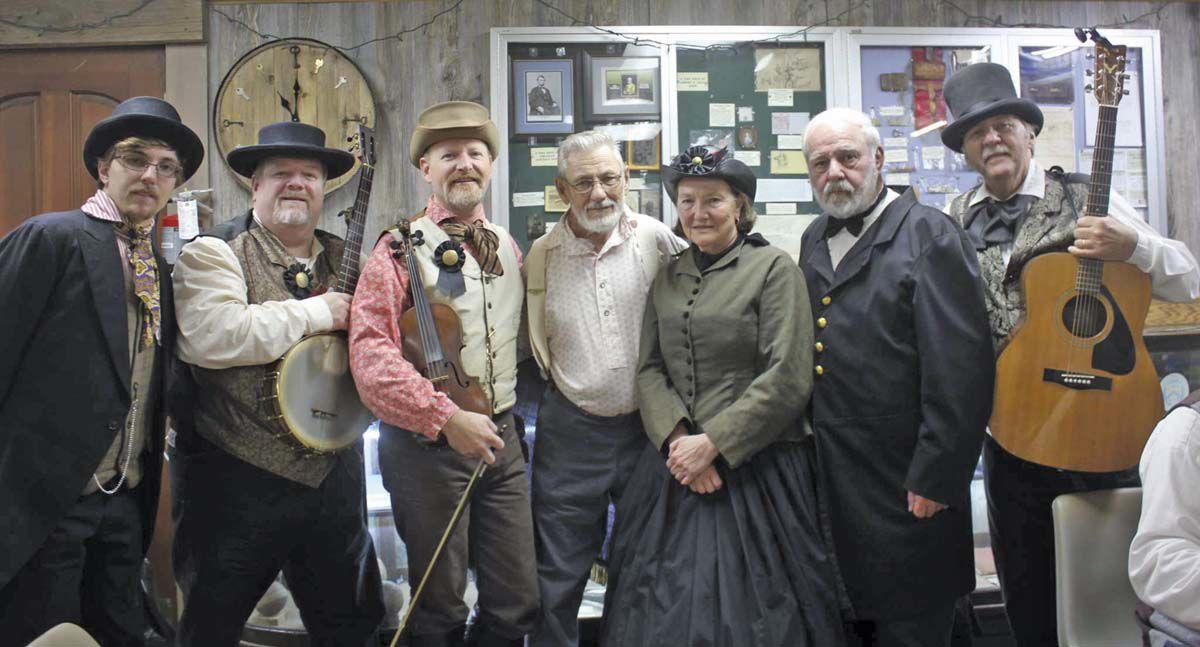 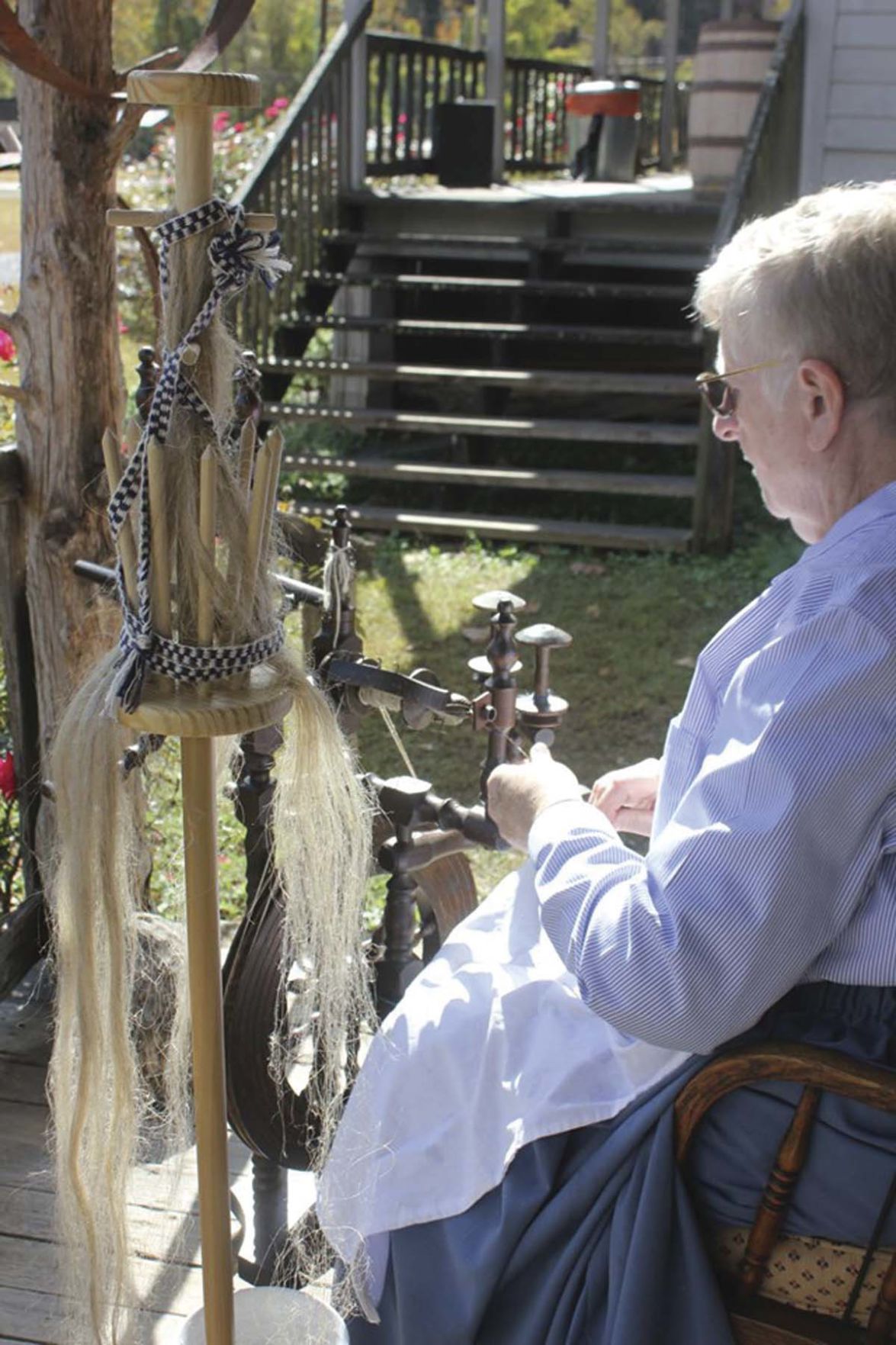 Robert E. Lee once stated that, “Without music, there would have been no army.” There are so many documented incidents in our American legacy that demonstrates the significance of music.

At the Battle of Gettysburg on that hot day on July 3, 1863, a charge was ordered across a mile-long open field. Across the field awaited the Federal Army of the Potomac under the command of General George Meade.

The field’s name would become synonymous with that of Confederate General George Picket. The regimental bands there were amongst the trees. They played military tunes as the men marched bravely into history’s mist. The sound of music intertwined with the sound of war.

After the devastating charge, the remnants of General Picket’s army limbed back towards their own lines. Recognizing the significance of the events they witnessed, the regimental bands were compelled to greet them in musical tribute for their valor and for the losses upon that sacred soil.

The bands began playing a very moving rendition of “Nearer My God to Thee.” Many men were overcome with what they had witnessed and the sheer emotion of that moment in time.

During the weekend of October 25-27, 2019, once again the sound of mortars, muskets and music was interwoven.

The Battle of Leatherwood’s Education day was a time of remembrance, as over eighteen hundred school children came out to visit different stations.

On Saturday, the agenda consisted of Officer’s call, ladies tea with Mrs. Davis (Joan Howard) speaking, President Lincoln’s address to the audience, General Lee’s welcome to the crowd, presentation of the colors, the National Anthem played by Jim Chevren on his bugle, My Old Kentucky Home performed by Steve Ball, and retiring of the colors before the battle began.

The battle scenario was a recreation of the events that occurred on October 19, 1862.

The reenactment took place on the battlefield of 1862. At that time, the newly appointed Confederate Colonel Ben E. Caudill from Whitesburg, Kentucky was ordered by General Marshall to send men to guard the saltworks at Brashearville in Perry County.

Salt was a very important commodity and the army needed to preserve large quantities of meat to ship to soldiers. The wells were owned by and operated by Robert S. Brashears, an uncle to Colonel Caudill. Robert’s wife, Polly Everage, was a half-sister to the colonel’s mother, Rachel Cornett Caudill.

Three of Robert’s sons, Captain Samuel Brashears, Private William T. Brashears and Private Joseph E. Brashears joined their first cousin’s new regiment. Captain D. J. Caudill commanded the men of company B and encamped around the confluence of the Kentucky River and Leatherwood Creek. While out foraging, they encountered a group of federal soldiers from the newly formed 1st Harlan Battalion from Poor Fork (Cumberland).

The battle continued until Captain David J. Caudill received a wound in the buttocks and LT George Hogg ordered a retreat in orderly fashion.

The federal victory was short lived when Colonel Ben Caudill heard of the attack and the wounding of his brother. Vengeance would soon come riding down upon any who was loyal to the union. (Portions taken from Appalachian Rebels; Brown, Richard G. & Chaltas, David)

After a brisk recreation of the Civil War battle, the aftermath of war was evident upon the field. Jim Chevren played the haunting tune of Taps before the command ‘resurrect’ was given.

As the men formed to offer a pass and review, Steve Ball played My Old Kentucky Home. After the song, we shared the following story of Old Aung Syne at Appomattox.

After Lee had met with General Grant and a ‘gentleman’s agreement’ had been reached, Lee left the McLean House.

He walked out on the porch, walked down the stairs, struck his gauntlets three times and called out for his orderly.

Upon getting into the saddle victory cheers began but were soon stifled by General Grant as he took off his hat to Lee. As General Lee rode through the ranks, a regimental band member spontaneously took out his clarinet and began playing ‘Old Aung Syne’.

The regimental band joined in. After the band ended, the soldiers in blue continued signing as Lee rode amongst them.

It was the last tribute to Lee by those he called, “Our friends across the river.”

After church, music once again permeated the air as Steve, Jim and Unreconstructed offered their songs at different locations.

The prelude to the battle included posting of the colors, our glorious National Anthem, My Old Kentucky Home and Taps honoring our fallen.

Three volleys were offered honoring God, Country, Veterans, the audience and those men/women who gave of themselves to share our American history and heritage.

All went away with a deeper appreciation of the sacrifices made to have our American freedoms.

For more information about the annual Battle of Leatherwood (held on the 4th weekend of October), go to the following links: http://battleofleatherwood.com/, Kerry Crutcher- kerry@tvscable.com.