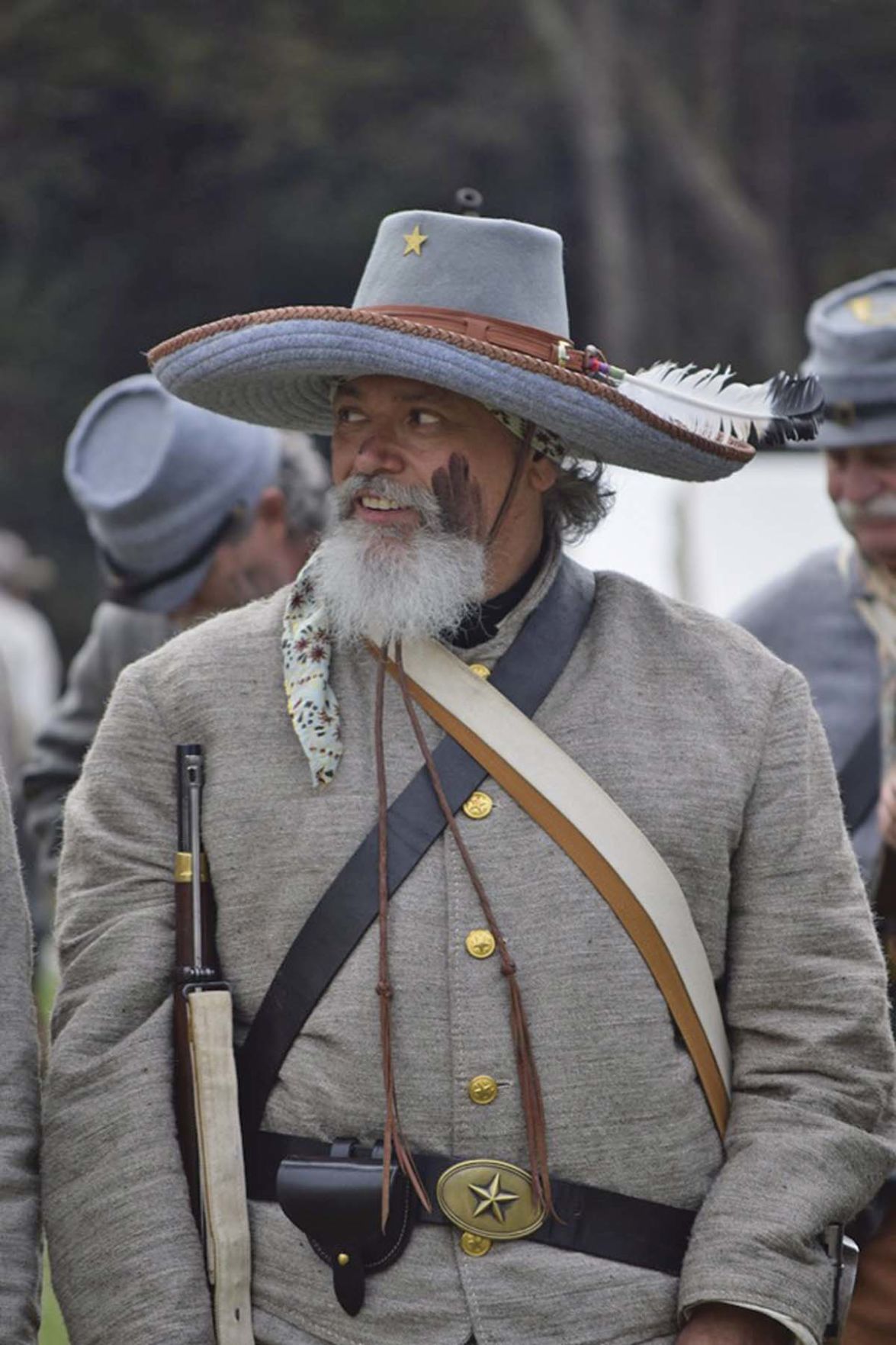 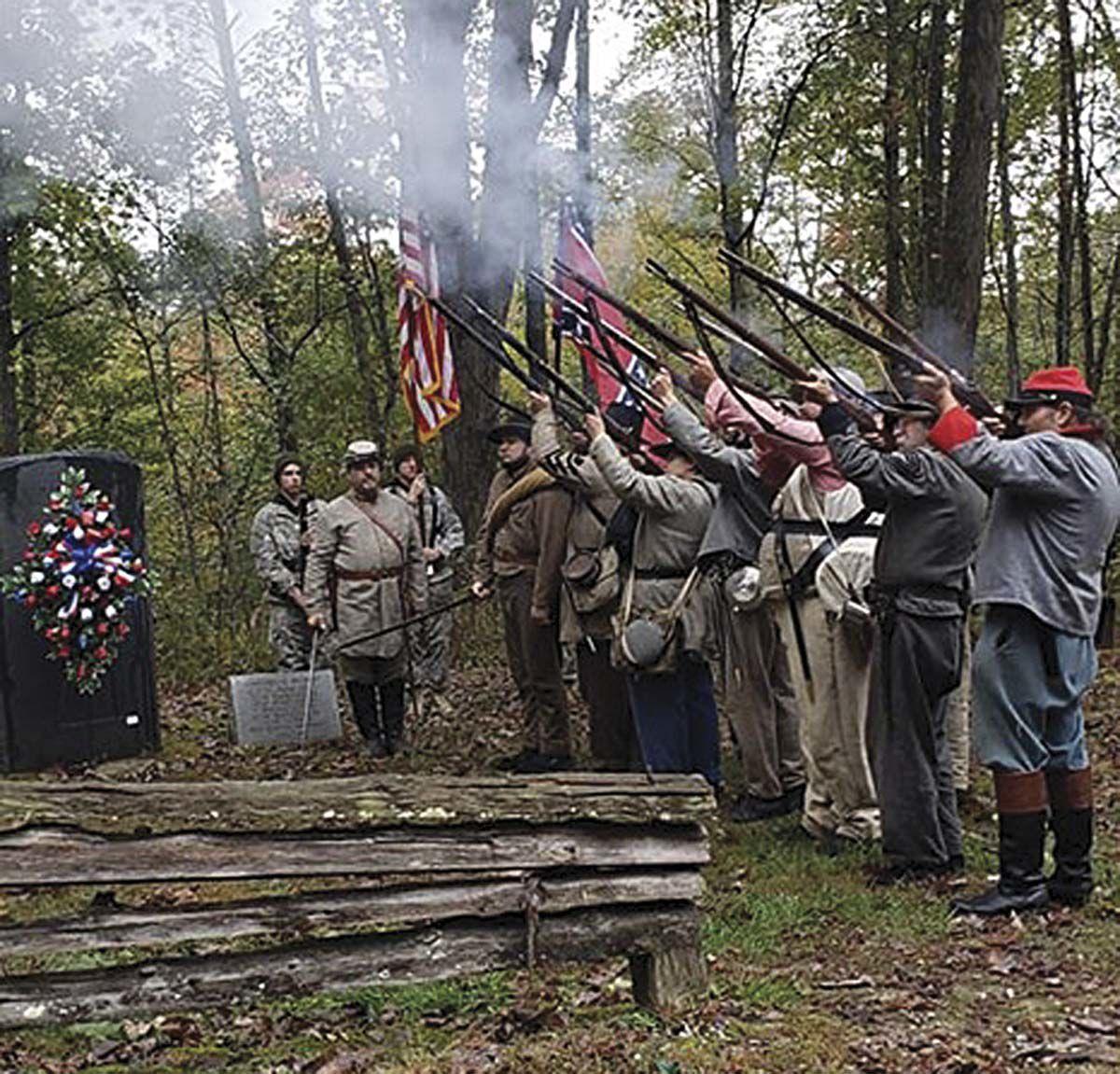 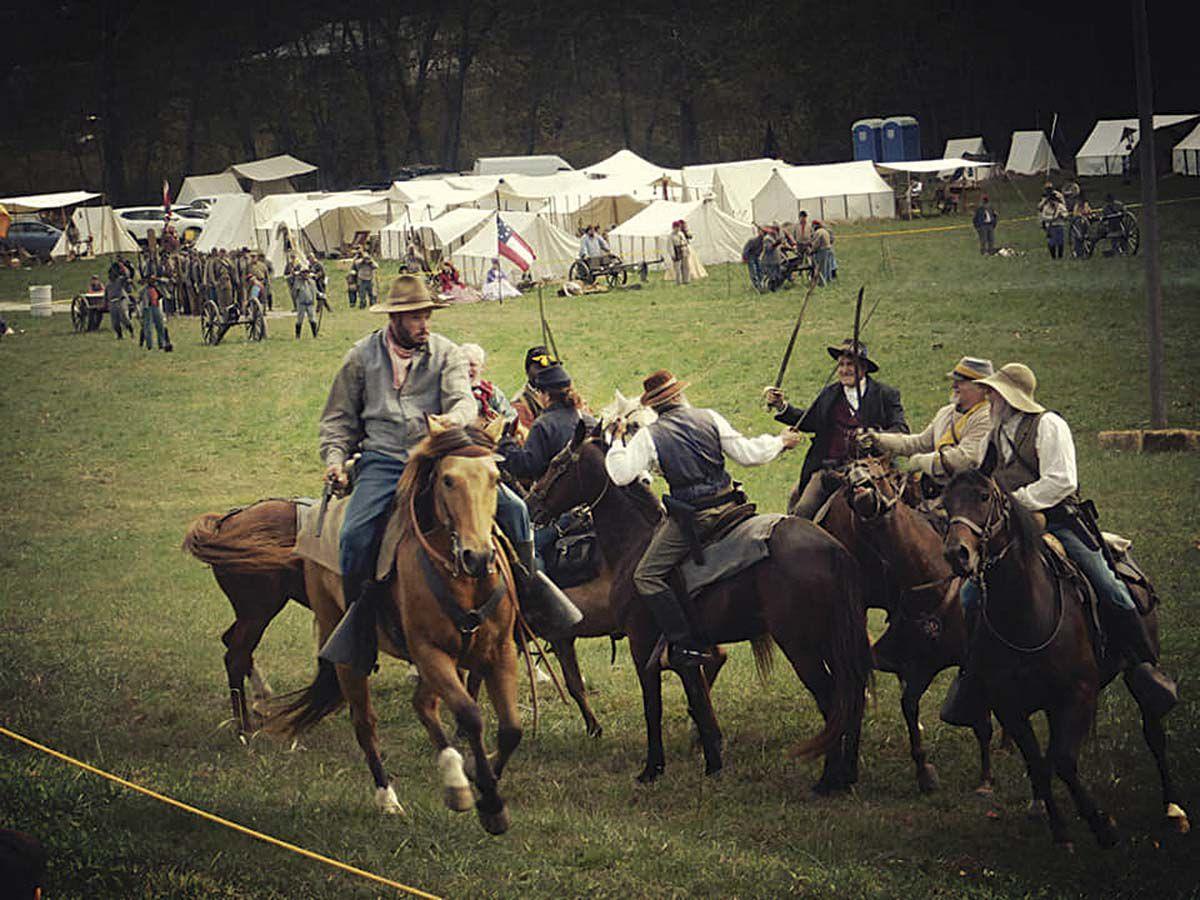 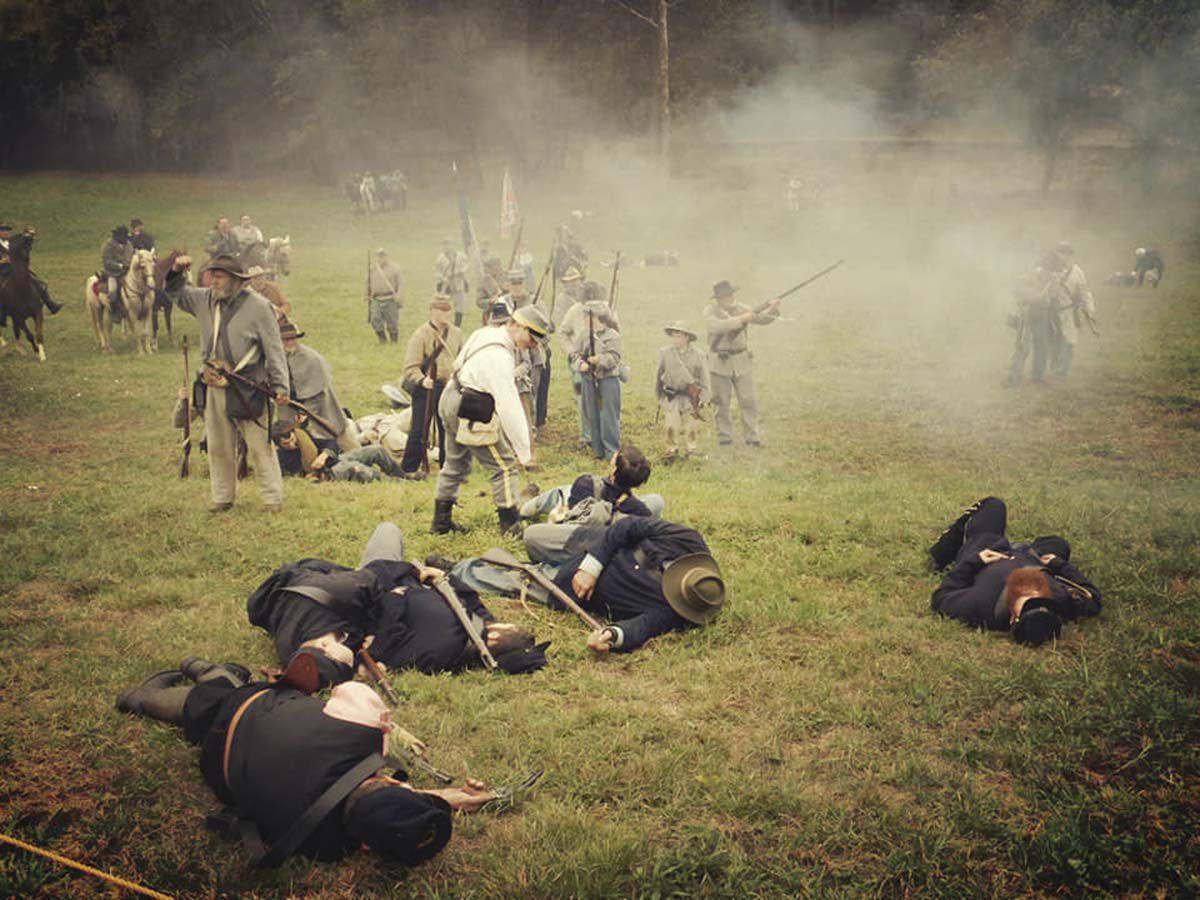 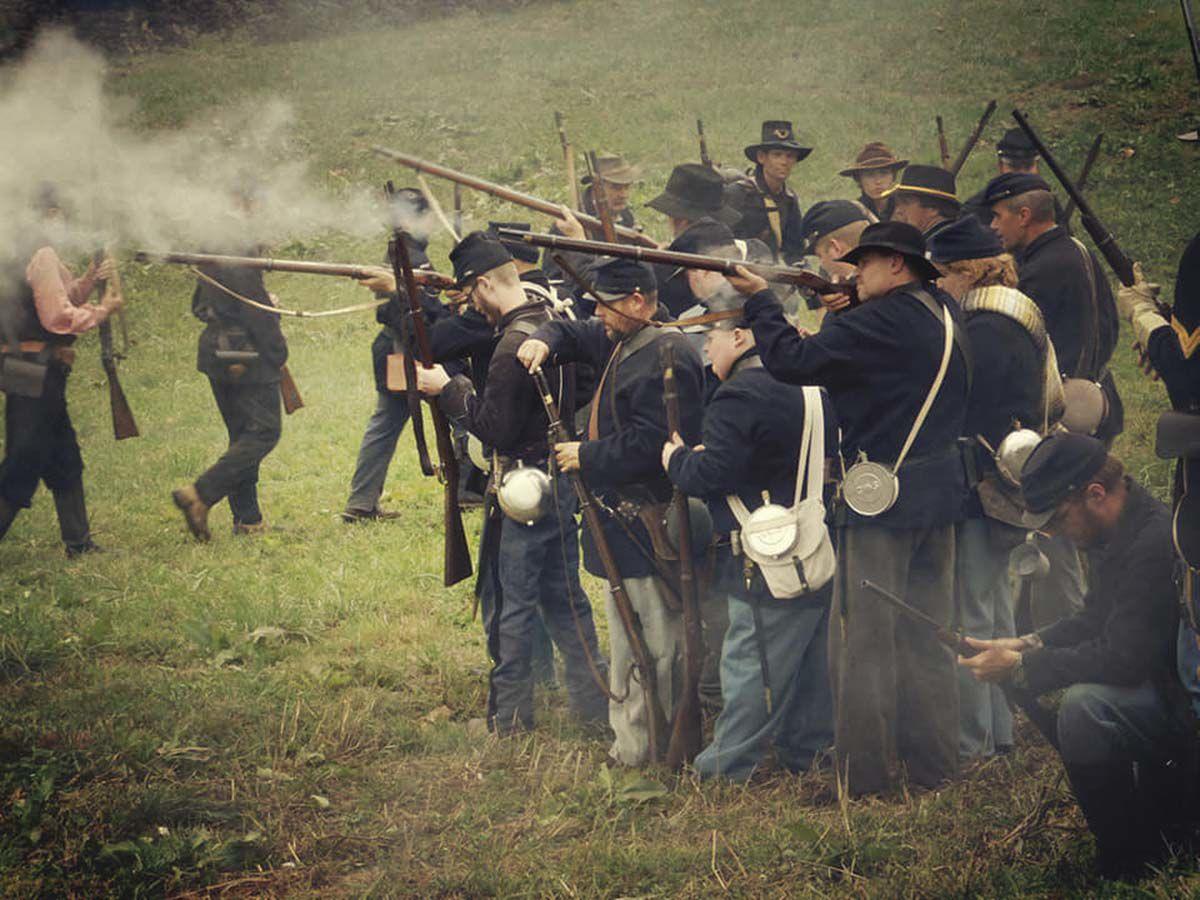 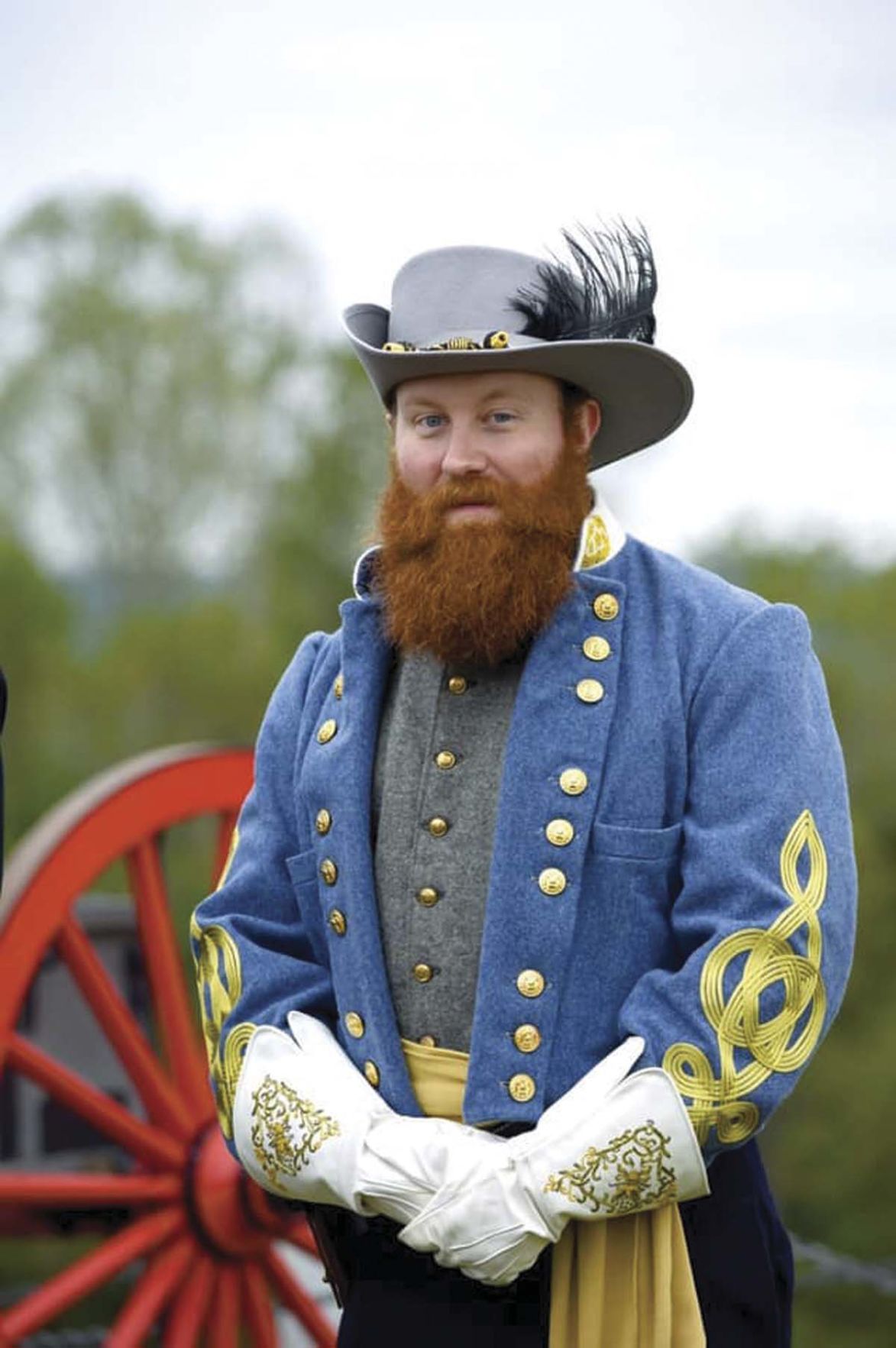 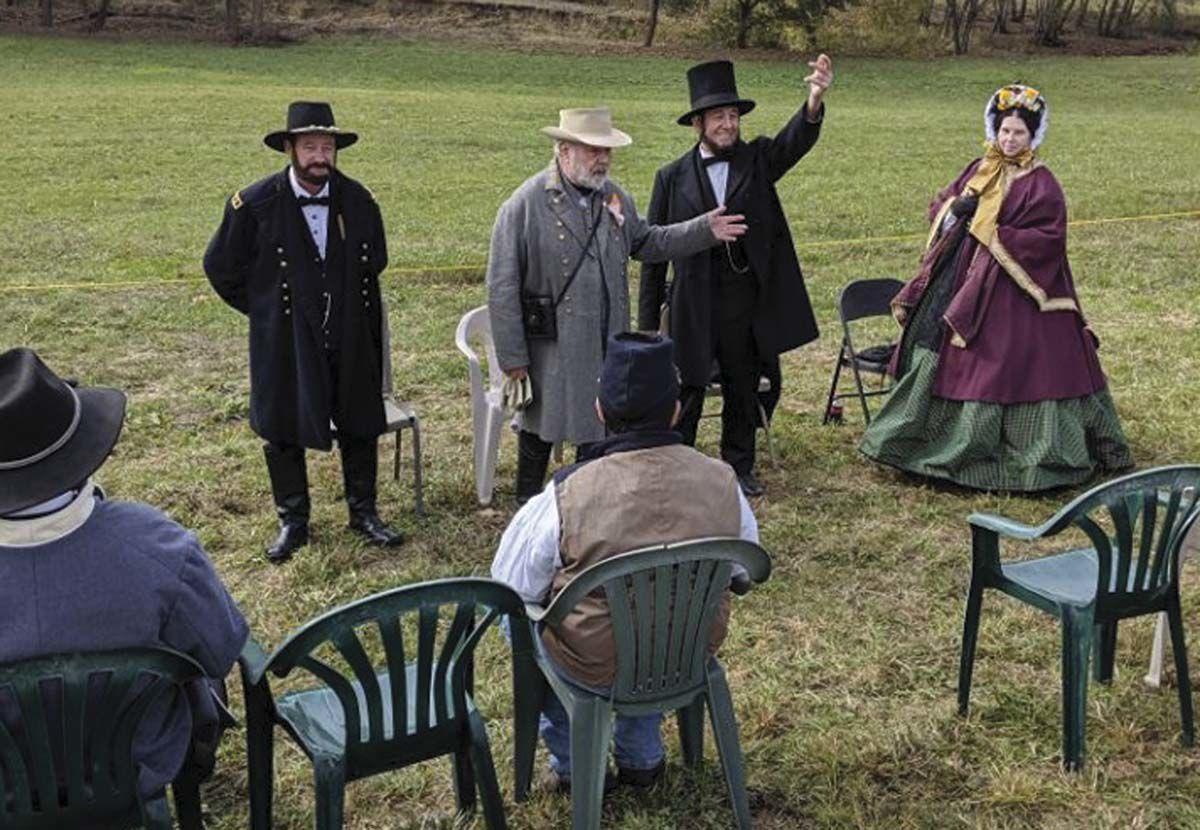 The storm clouds of war descended upon the town of London on August 17, 1862. The Cumberland Gap campaign was designed to remove the Federal forces from the predominately pro-union county of Laurel. Approximately two hundred soldiers of the 3rd Tennessee Volunteer Infantry were based in near proximity to London, Kentucky. Their encampment was located on the Laurel Seminary grounds and what was to be known as Breastworks Hill Cemetery.

Traveling along from Somerset to London was approximately nine hundred men under the command of Colonel John S. Scott. His command consisted of men from the 1st Georgia, Buckner Guards and the 1st Louisiana. Upon learning of the location of the federal troops, Scott chose five hundred men and marched all night in an effort to surprise those troops occupying the city. They arrived at 7 in the morning and immediately encountered two federal picket posts. So the battle began.

Captain Thomas McNish with approximately thirty men was ordered out to skirmish with the confederates in an effort to delay their movements. Soon they were overpowered by the sheer numbers At a crucial moment union horses ran through Colonel Houk’s soldiers, thereby blocking any rescue effort and almost sealed the fate of the thirty men.

Colonel Leonidas C. Houk saw the situation was in dire straits so he ordered a volley, then he fixed bayonets and charged the confederates. That action afforded an opportunity for Captain McNish to retreat though a field. Realizing the area had been lost, Colonel Houke retired to Cumberland Gap. The end result of the battle was a Confederate victory with forty wagons of supplies and one hundred-eleven Federal soldiers were captured. The CSA lost two men and four wounded (later two more died due to wounds sustained in battle). Thirteen Union troops lost their lives with seventeen wounded.

This was the setting of the 30th annual reenactment of the Battle of London and the Battle of Wildcat. On Friday, October 17, 2019, several hundred students descended into the morning mist to learn about the battle as well as visit the different stations around the encampment. Some of the stations included military demonstrations, cavalry maneuvers, presenters in the persona of President and Mrs. Lincoln (Tom & Sue Wright), General Longstreet (Dan Carr), General Grant and his wife (Charlie and Katrina Michaels), President Davis (Juney Fields), General Lee (Dave Chaltas) and a skirmish at noon. The students visited the encampments to learn of camp life and to hear stories from those within the camp streets.

Saturday’s officer call discussed the upcoming scenario as well as safety issues. The President and generals again offered presentations and a wondrous ladies tea and social was held inside the barn. The prelude to the battle included a welcome by General Lee, President Lincoln, presentation of the colors and the Pledge of Allegiance led by President Davis.

The battle began at 2 o’clock and it did not disappoint. The action was swift, constant, up close and personal with precision cannon fire charges and counter charges by the cavalry and intense infantry fighting. A couple of spectators stated that it was the best event they had ever attended. This reporter stated that for the past four years, it has been a primer event, due in a large part to the leadership of Colonel Les Williamson and Captain Ron Bowling.

After the battle and the pass and review, which honored God, Country, Veterans and our American heritage, the large crowd was invited to visit the camps. The barn dance was well attended and the cannon nigh fire ended the night’s activities.

The next day included a period church service conducted by Brother Juney Fields, a memorial service on the mountain honoring those men in blue and gray who fought and died, and a visit to the cemetery to pay homage to SGT Kahn, one of our own. A swap, shop and trade meet was held with items that people had outgrown or simply wanted to trade. The personas again talked and offered the prologue to the battle.

Each year this fielder has noticed that the event continues to grow and is one of the best executed battles in the state.

The Laurel Home Guard host the annual event and anyone who attends goes away stating that it is not a reenactment, but rather a reunion.

This author concurs. For more information about next year’s event (held on the 3rd weekend in October), go to the following sites: website at www.wildcatreenactment.com.